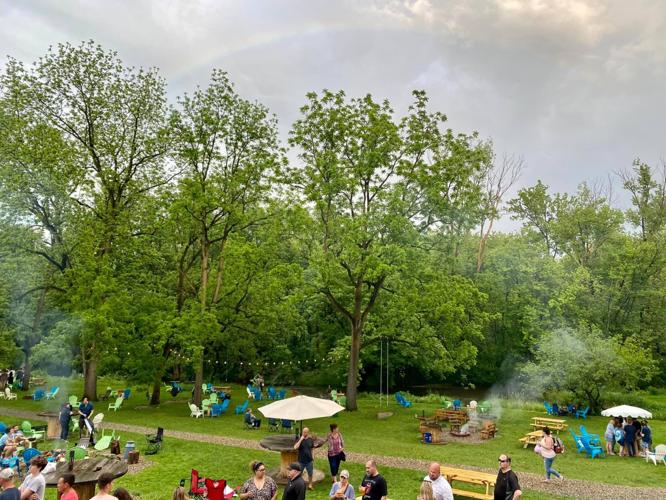 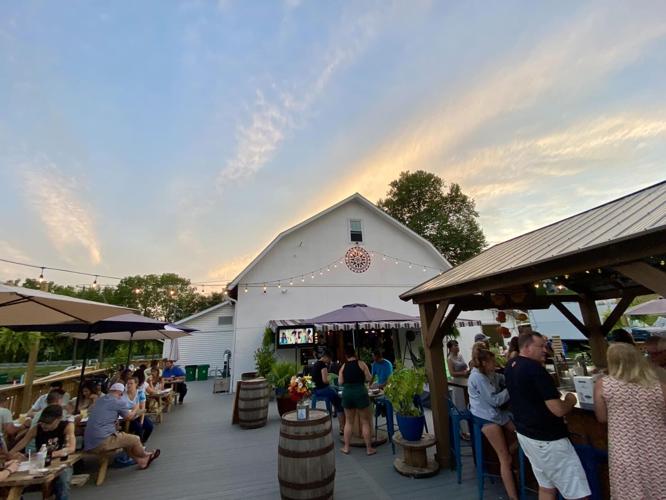 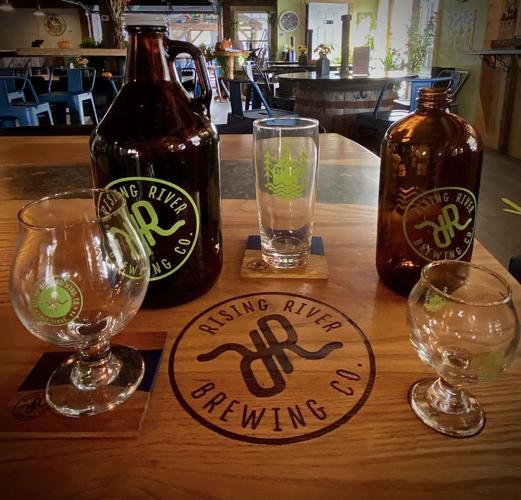 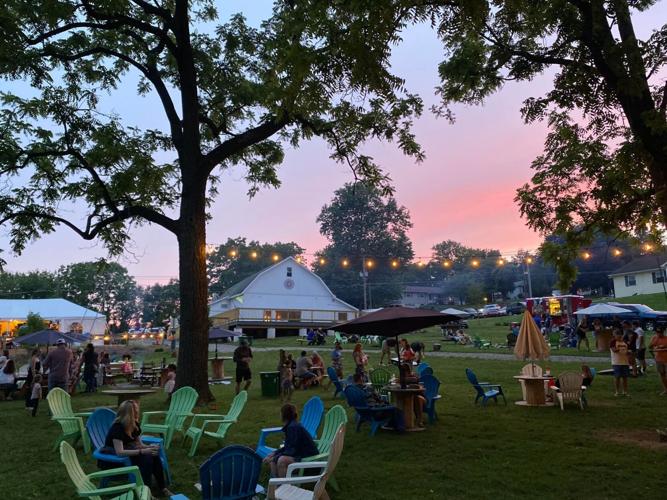 LOWER MACUNGIE TWP., Pa. - A Lehigh County brewery is looking to welcome the new year with a bang.

Through a weeks-long process in the fall, readers nominated dozens of Pennsylvania breweries in 14 categories, including other top distinctions such as best IPA, best taproom and best overall brewery.

Voting in the craft beer blog's contest opened in early December, and as of Friday, Rising River is leading in both of its nominated categories.

For best new brewery, Rising River has 24% of the vote. For best destination, it has 21%, although Tröegs Independent Brewing in Hershey is close behind with 20%.

Individuals can vote for their favorite breweries once a day through the end of the year.

Its 2-acre grove, nicknamed "The Holler," has proven to be especially popular during the warm months.

The tree-lined beer garden, along the banks of the Little Lehigh Creek, features firepits, string lights, picnic tables and more than 120 Adirondack chairs.

Customers can choose to play yard games such as cornhole or relax in a chair in the creek.

The brewery's 1,700-square-foot taproom, dubbed "The Rumpus Room," is housed inside a renovated, 120-year-old barn.

Rising River also partners with several local food trucks, which provide a rotating selection of food offerings throughout the year.