You are the owner of this article.
Edit Article Add New Article
You have permission to edit this article.
Edit
Home
News
Weather
Traffic
Sports
Video
Entertainment
Features
Community
Business
About Us
Shop
Share This
1 of 4 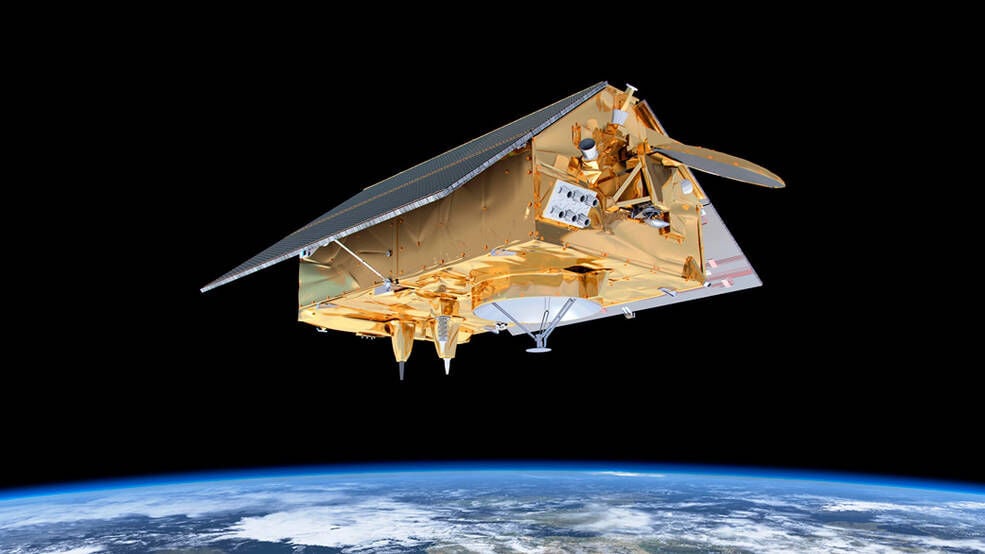 This is a NASA rendition of how the satellite that studies sea levels will look in space.  Credit: NASA. 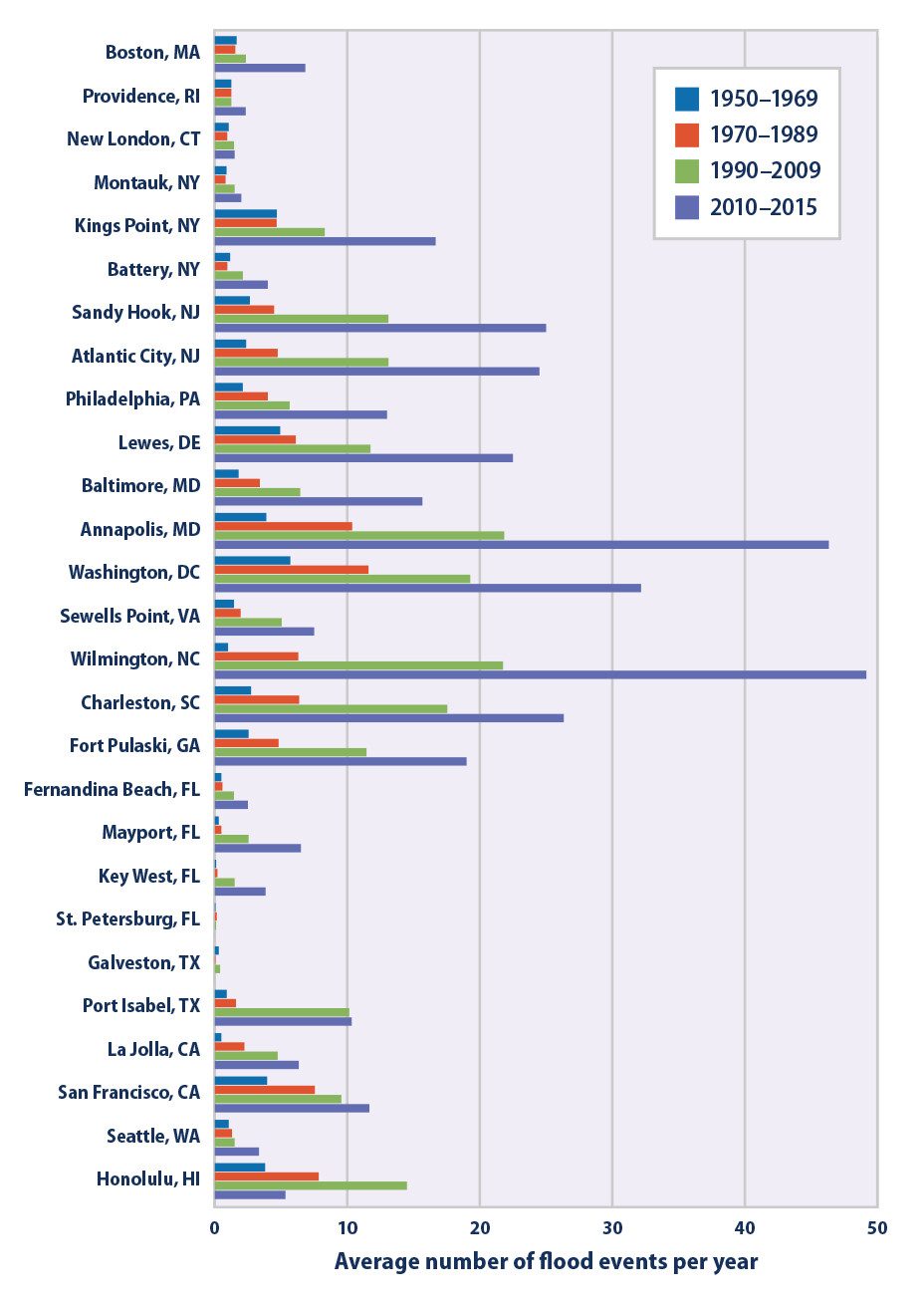 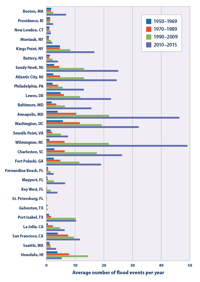 According to NOAA, the parent organization of the National Weather Service, "this graph charts how often coastal waters rose above minor flood levels" on average each decade. 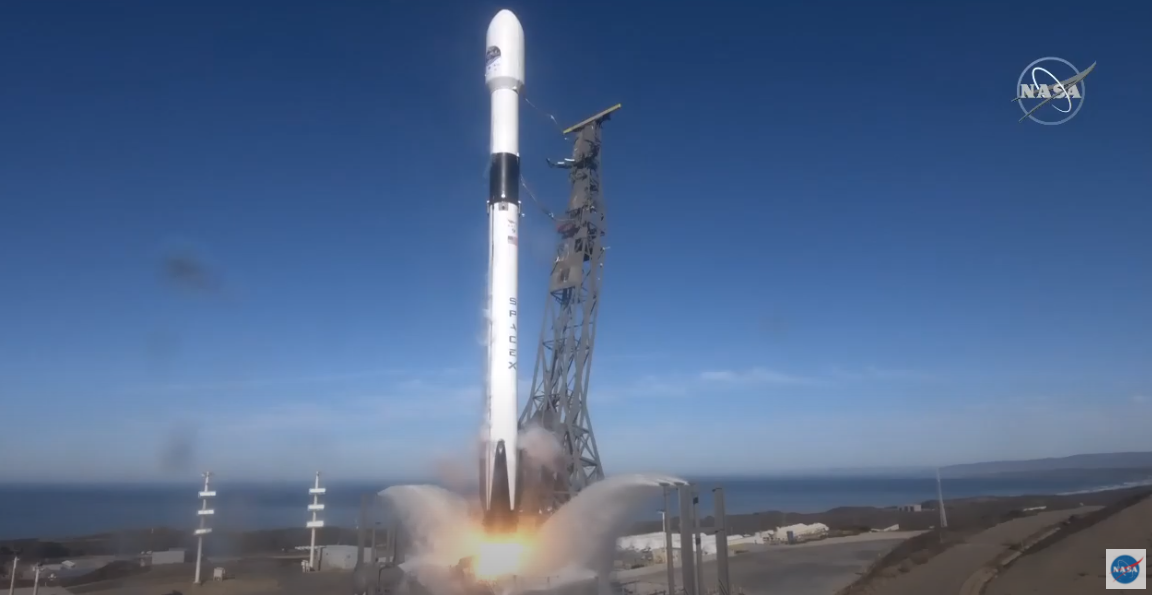 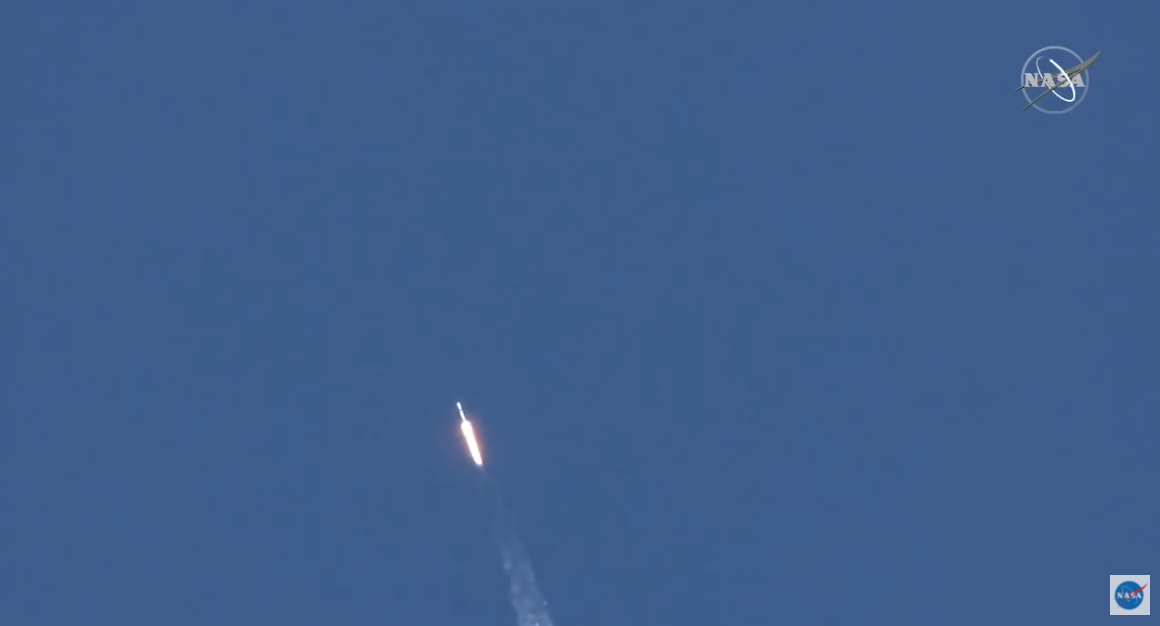 A view of the rocket shortly after it launched on Saturday.

As temperatures keep going up, there will be more flooding along the coast. Find out how this new satellite launching Saturday will help communities plan for the future.

Even though this satellite will be 1,000 miles away, it can measure the height of our oceans to an one inch accuracy.

The "Sentinel-6" satellite will help scientists study how water rises along coasts, with particular focus on regional differences.

As temperatures continue to go on the rise, our oceans warm says Dr. Ben Hamlington, a NASA Climate Scientist.  He says that's because oceans absorb a lot of the Earth's heat.

As our oceans warm, their water expands, which leads to more coastal flooding.

Ben says sea level is connected to our climate and weather.

This satellite's sea level information will also help computer weather models forecast the weather better, both in the short term and long term.

The satellite's sea level information will also help communities on coasts plan for their future.

Each decade, there's much more coastal flooding than the previous decade.

So, some communities are already planning ahead.

In Florida, they're starting to rebuild coastal roads higher just because the current ones get flooded more and more frequently.

In Louisiana, the federal government has paid people in swampy, coastal communities to move because in the near future, their communities will be underwater.

"Hopefully we can create improved information, improved science [because of this satellite] that we can then give to planners and decision makers so they can improve their plans for the future to help people living along the coast" says Ben.

The "Sentinel-6" satellite launched just after noon on Saturday.

The satellite is at the very tip of the rocket.  The rest of the rocket is designed to carry fuel.  There's fuel throughout the rocket's "pencil" shape.

The rocket, carrying the Sentinel-6 satellite launched from an Air Force base in California.

Partly to mostly cloudy and chilly.

Becoming milder with clouds and some sunshine.