You are the owner of this article.
Edit Article Add New Article
You have permission to edit this article.
Edit
Home
News
Weather
Traffic
Sports
Video
Entertainment
Features
Community
Business
About Us
Shop
Share This
1 of 5 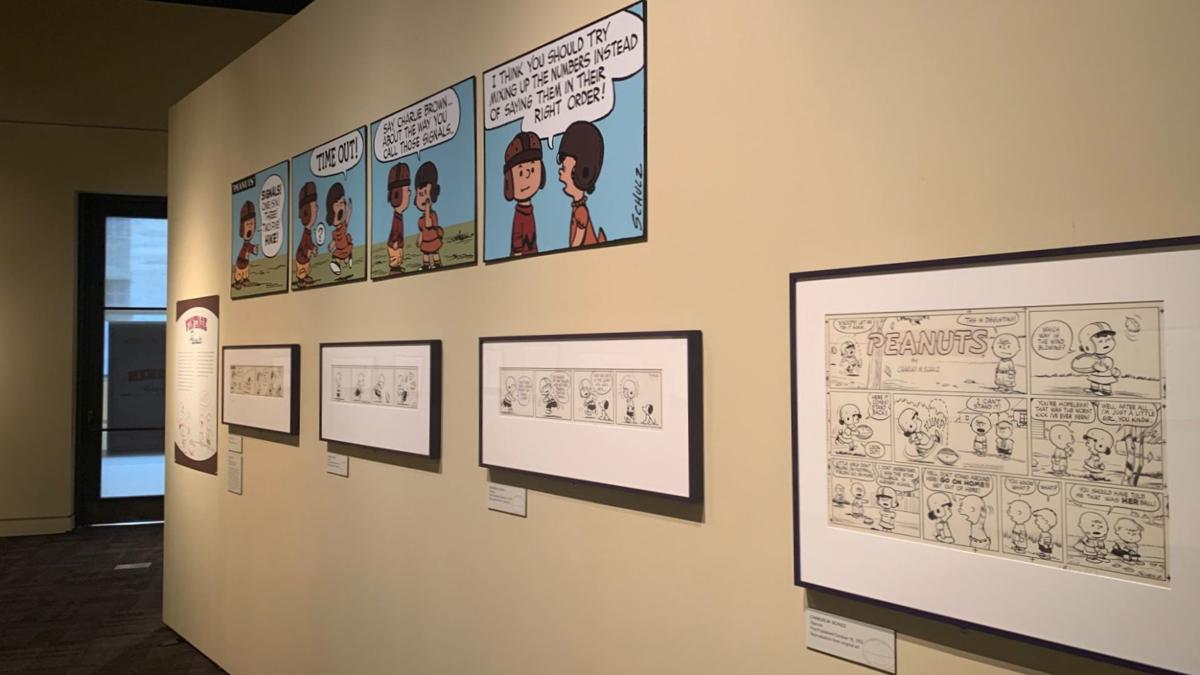 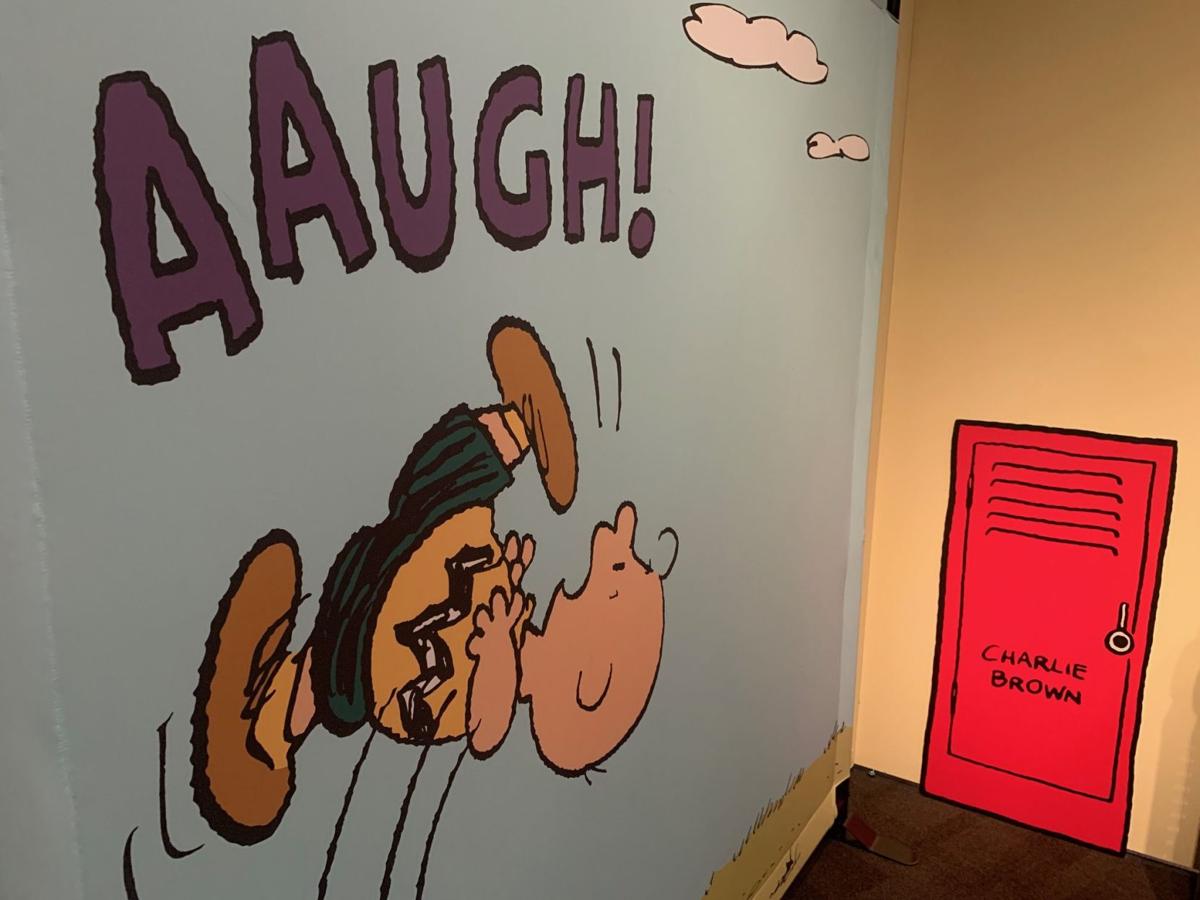 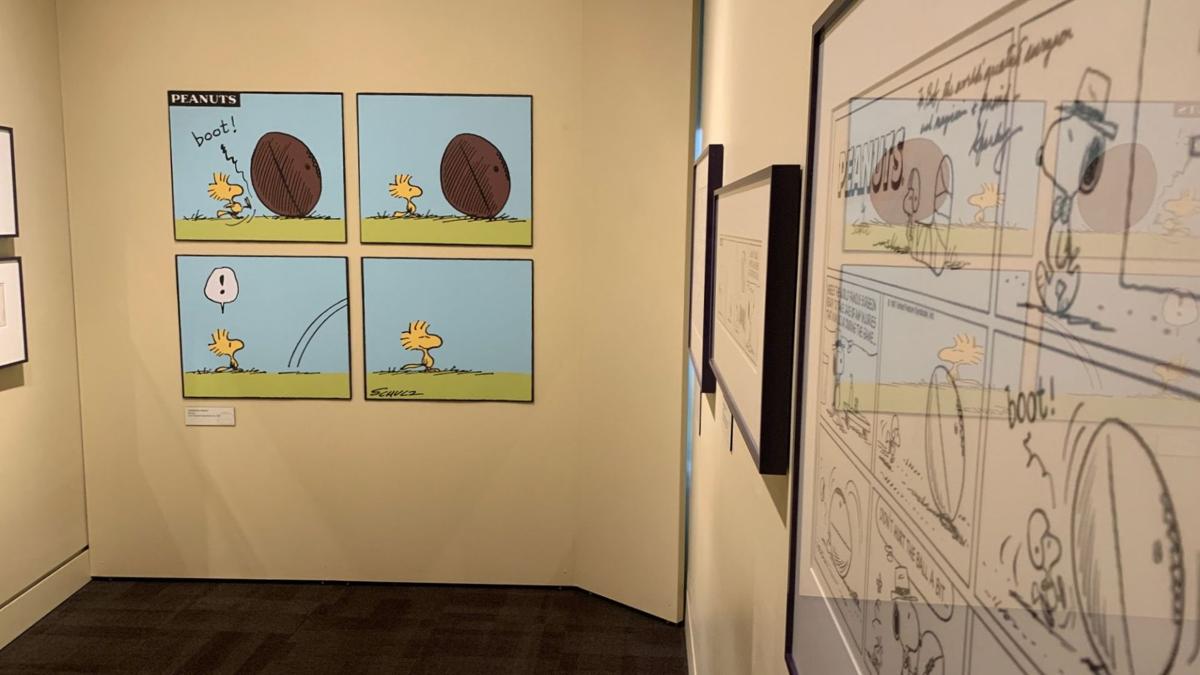 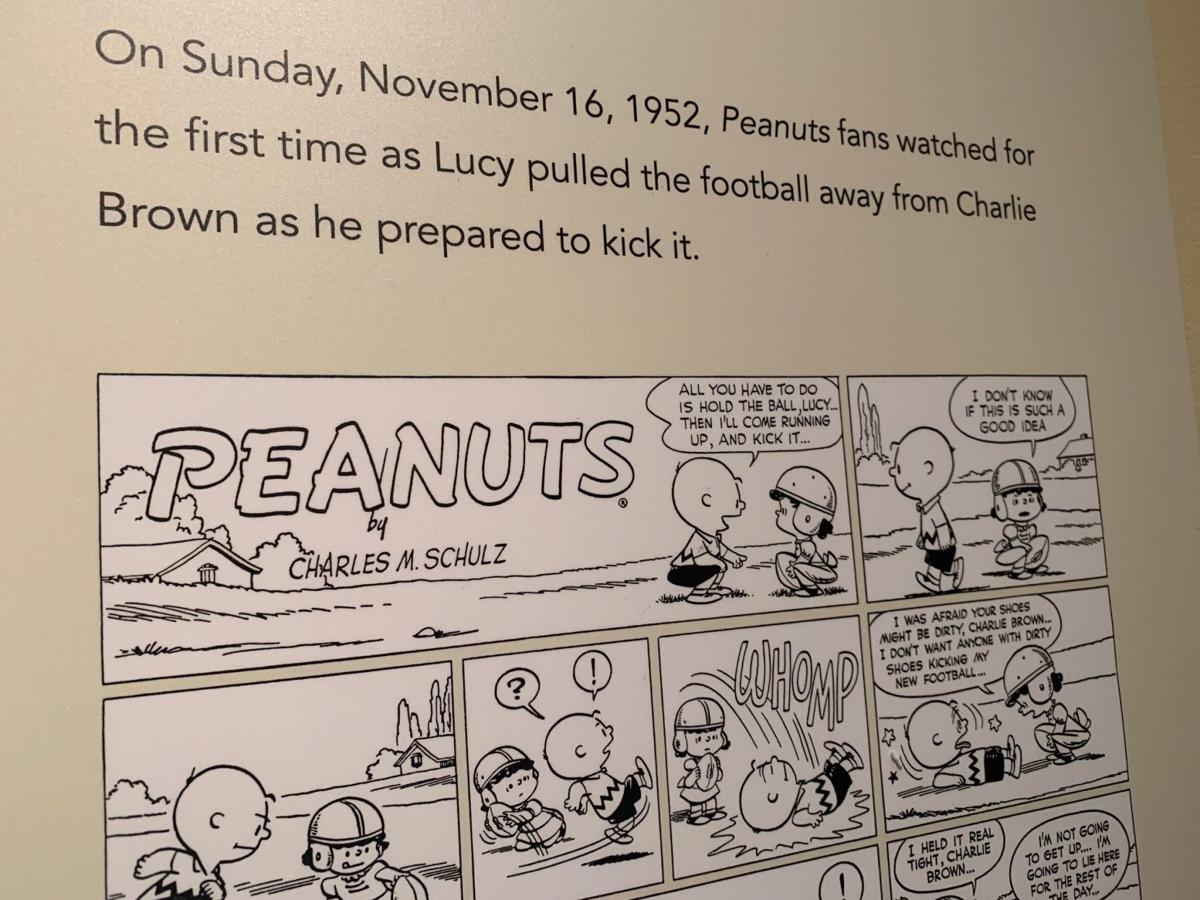 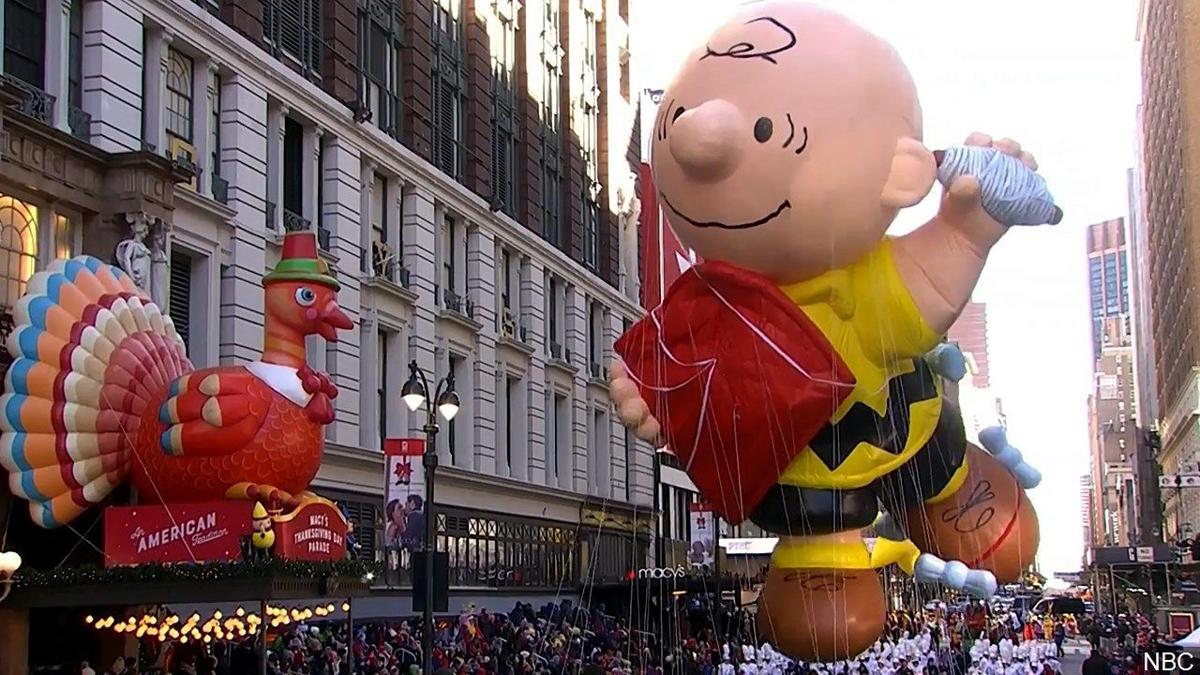 DOYLESTOWN, Pa. - Before the turkey and after the turkey, football and Thanksgiving just go together, like Lucy and Charlie Brown in the fall classic.

It was 67 years ago this week when folks opened up the paper and, for the first time, saw Lucy pull the football away just as Charlie Brown tried to kick it.

"Pigskin Peanuts" exhibits 50 of Charles Schulz' Sunday and daily strips featuring football. It's a traveling exhibit from the Charles Schulz Museum in California. The Mercer Museum in Doylestown, Bucks County, is the last stop on the tour.

"We've had it scheduled for a number of years, but we wanted to bring it in at a time that people were thinking about football," said Cory Amsler, the museum's vice president of collections and interpretation. "I think one of the things that you pick up here is just how many references to football and just how many strips there actually were pertaining to the sport."

And that it was Charlie Brown's idea for Lucy to hold the ball in the first place.

The exhibit's earliest strip to feature a football is from 1951, and it didn't take long -- just a year or two -- for Charlie Brown to start looking more like the one we know and Snoopy to become almost human.

You'll get a glimpse into Schulz's creative process. He would often do pencil sketches on notebook paper. A note on the top of one is from his daughter, Amy. It says, "Dad, this is a funny picture. You should use it."

We also learn he liked to draw things he thought were fun to draw, like the rain. He prided himself on being able to make nice strokes with the point of the pen.

Other cartoonists often paid homage to the creator, and what better honor than to be seen in the sky, marching down Manhattan streets in the Macy's Thanksgiving Day Parade.

Peanuts strips reflect the times we were living in, and sometimes, they were just a little ahead like, those featuring standout athlete Peppermint Patty. She had a memorable tackle.

BETHLEHEM, Pa. - There are bags to put your things in, bags for an evening out, bags that catch your eye. Part function, part fashion.