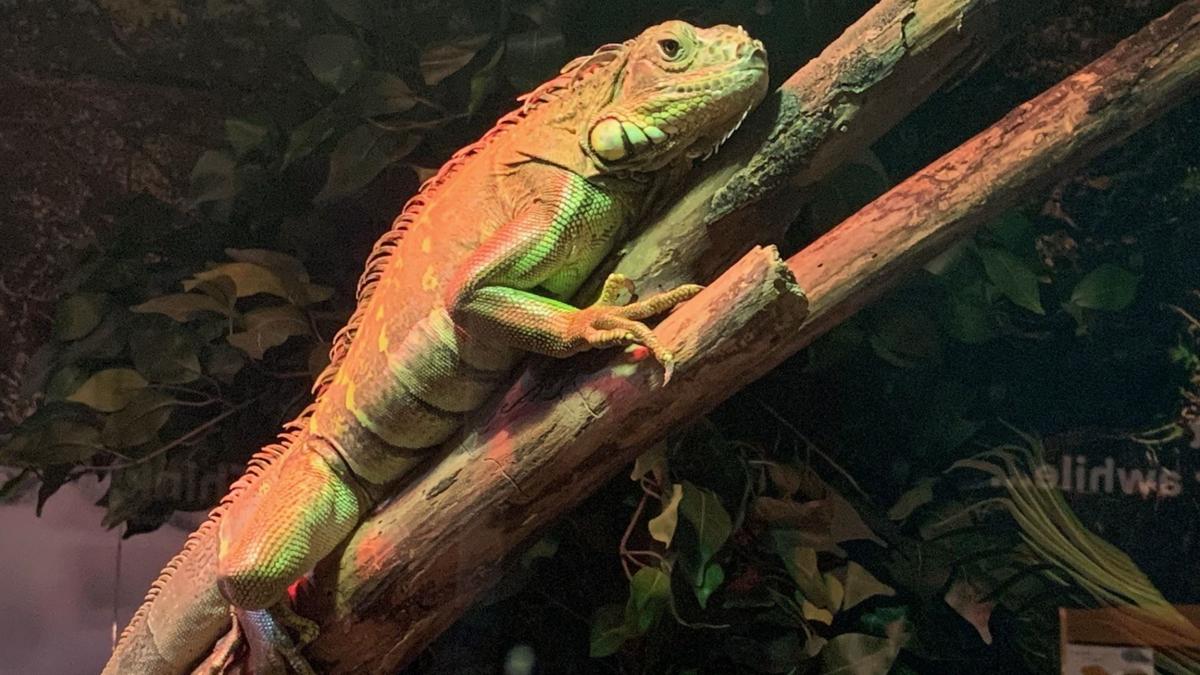 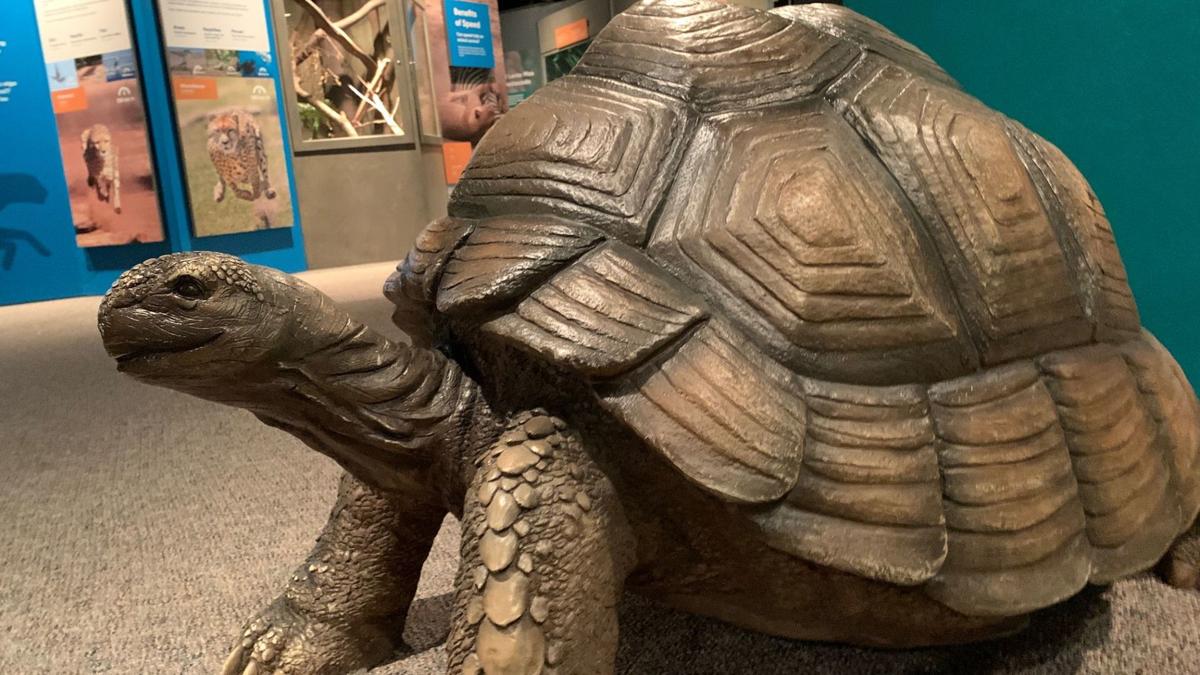 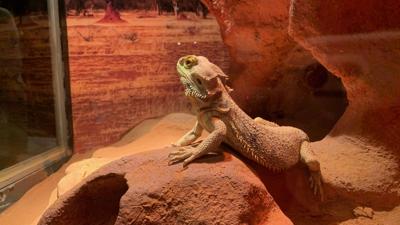 PHILADELPHIA - At just three miles an hour, sloths have perfected the art of slow motion. It makes you question why we are always in such a hurry.

Maybe they're on to something. They've been around 50 million years, and they are slow-going for sure, but not lazy. They are adapting, surviving and thriving.

"Evolution isn't about being fast or strong," said Jennifer Sontchi, senior director of exhibits and public spaces for the Academy of Natural Sciences of Drexel University in Philadelphia. "It's about surviving in an environment and passing on your genes."

"Survival of the Slowest" is open through September. The exhibit features the often-overlooked who use their disadvantages to their advantage. It challenges the notion of survival of the fittest, that maybe being bigger and faster isn't always better. Animals here have been successful by taking it slow and fading into the background. They are particularly well adapted for their environments, like the bearded dragon.

"This is a bearded dragon, an Australian lizard," said keeper Nick Meeks. "You typically find them in the desert, hanging out on rocks."

Sun bathing. They are masters of camouflage. They're not incredibly fast, but if you can't see them, they don't need to be.

There are nearly 2,000 species of scorpions. One of the largest is the emperor. They are opportunistic, waiting for lunch to come close by before striking.

"Scorpions, especially this species, are not going to be moving all that quickly," Meeks said. "They are not really in a hurry."

Lulu is the biggest slowpoke of them all. She's a 9-month-old two-toed sloth. Two-toed actually refers to the number of fingers she has, which is two.

She is textbook slow but built for survival. If you look back at ancient sloths, they were much larger, around 12 feet tall and land-based, but due to competition and lack of food, sloths adapted and evolved. They're smaller and started hanging out in trees, outsmarting their main predator, the harpy eagle.

"Maybe being slow is not the worst thing in the world for you," Meeks said. "Sometimes, taking it slow is as fast as you can go."

One Tank Trip: Getaway at the Greenhouse

"I think our goal for the Fairmount Parks Conservancy is bringing parks to life."

Patchy fog for a while early; otherwise, warm and humid with times of clouds and sunshine; a shower or t-storm in spots, mainly in p.m.