You are the owner of this article.
Edit Article Add New Article
You have permission to edit this article.
Edit
Home
News
Weather
Traffic
Sports
Entertainment
Features
Community
Business
About Us
Share This
1 of 2 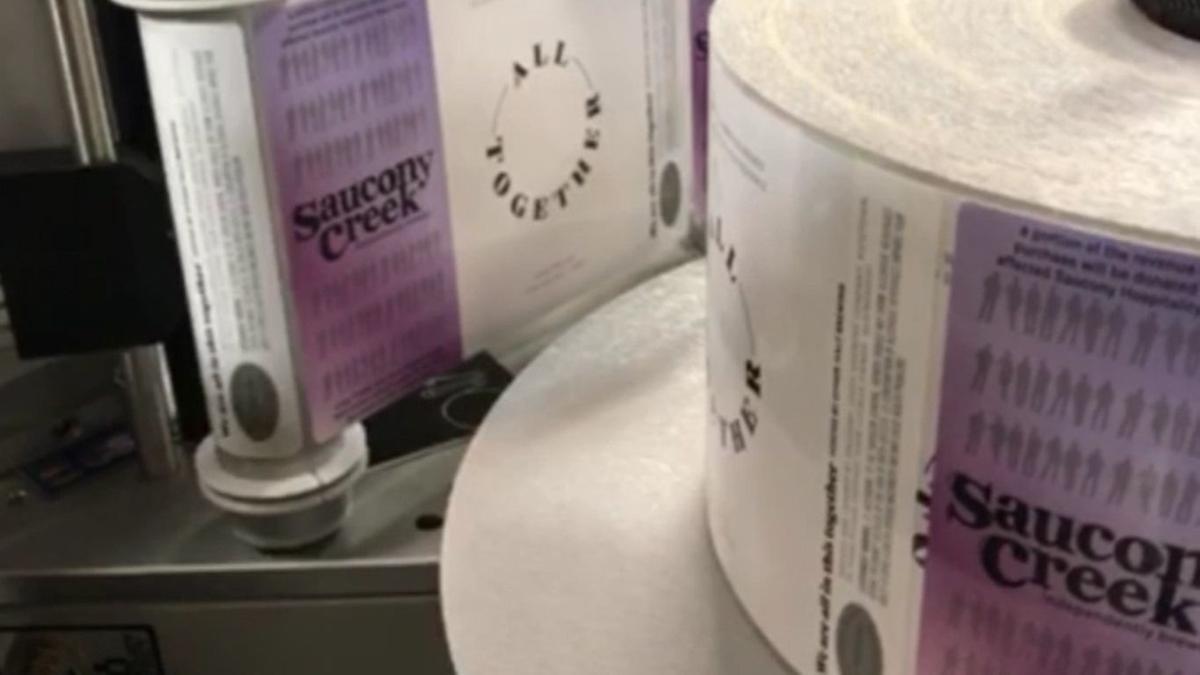 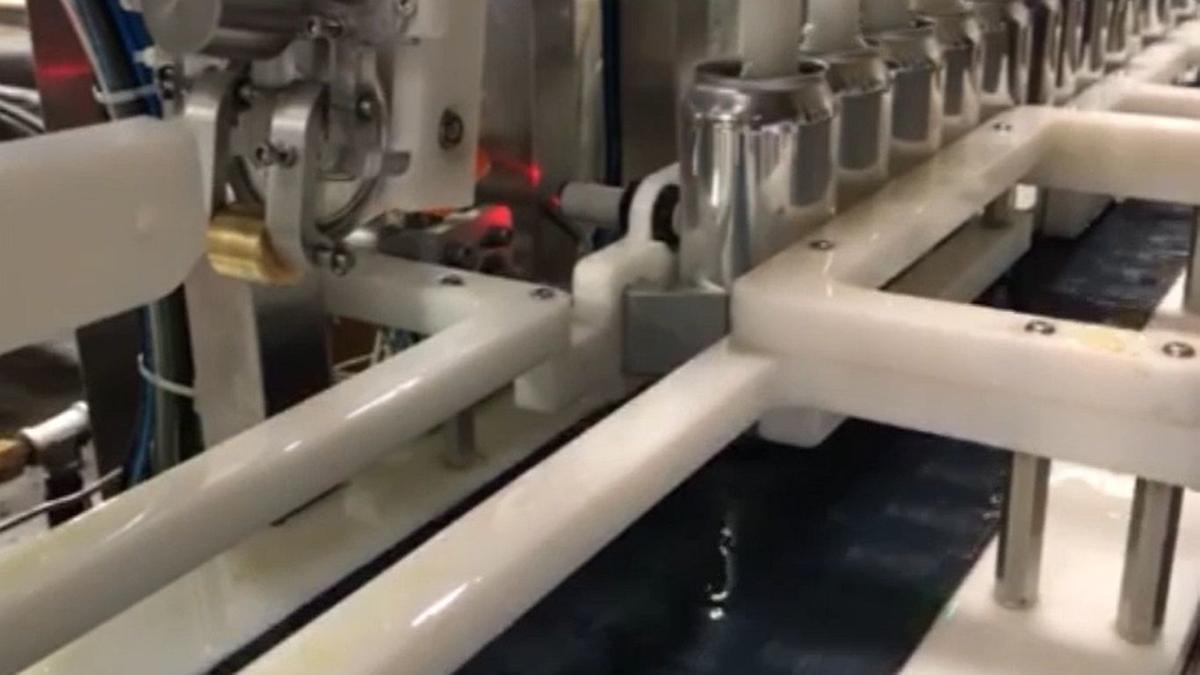 MAXATAWNY TWP., Pa. - Brewers around the globe are mixing up something special to help out struggling hospitality workers who have been laid off during the pandemic, with the appropriately named "All Together" IPA.

"As soon as we saw this come through, we knew that we wanted to be a part of it," said Kirby Powell, co-owner of Saucony Creek Brewing Company in Maxatawny Township and Reading.

Saucony Creek is one of the nearly 500 breweries that have adopted the recipe from Other Half Brewing Company in New York.

"The only stipulation for this recipe is that you use a portion of the proceeds from the beer to help hospitality workers that have lost their jobs," said Powell.

"We chose to donate a part of it to our unemployed front-of-house workers," Powell said. "Those are the people that are serving tables. Obviously, we're not serving tables anymore."

With 250 cases ready to go and available only for pickup, Saucony Creek said it expects to sell out in a week to 10 days, and it's ready and willing to brew up a new batch.

"If this continues, we might brew this beer again," Powell said. "Hard to say, maybe in June. We'll see."

Those at Saucony Creek said it's another way beer can bring people together, even when they're apart.

All Together is an international, open-ended beer collaboration.

Cloudy, turning increasingly windy and much warmer; an AM shower around, then some rain late. Some thunder can't even entirely be ruled out late in the day.