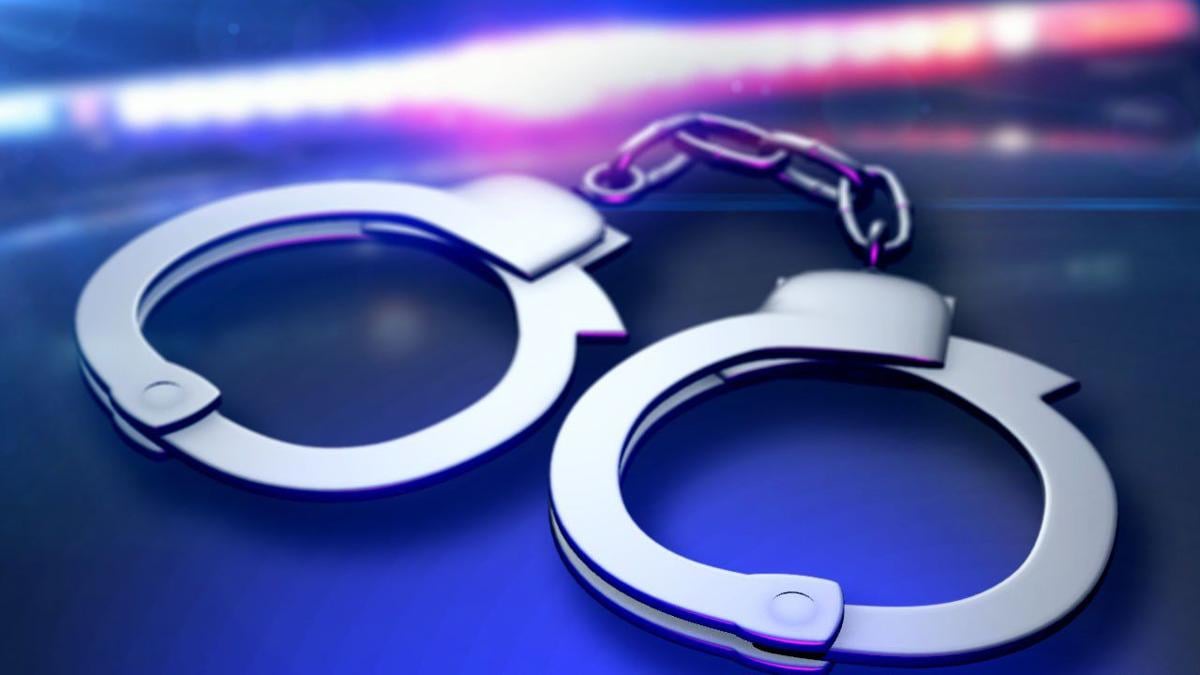 TRENTON, N.J. — Authorities in New Jersey and Pennsylvania say individuals in both states have been charged with coughing on people in stores and saying they were infected with the coronavirus.

The New Jersey attorney general's office said Tuesday that 50-year-old George Falcone of Freehold is accused of having coughed on a Wegmans food store employee at about 6:30 p.m. Sunday in Manalapan and telling the woman he has the coronavirus.

Prosecutors say the woman was concerned that Falcone was standing too close to her and an open display of prepared food, so she asked him to step back as she covered the food. Instead, prosecutors allege, he stepped forward, leaned toward her and “purposely coughed," then laughed and said he was infected with the coronavirus.

Attorney General Gurbir Grewal said the current difficult times call for people to be considerate rather than “engage in intimidation and spread fear, as alleged in this case."

In Pennsylvania, North Middleton Township police allege that a man deliberately coughed in the face of a recovering pneumonia patient last week and repeatedly claimed he was infected with the coronavirus.

Daniel Tabussi, 57, of Carlisle, is charged with terroristic threats, simple assault, disorderly conduct and harassment in the incident Friday in a grocery store near Carlisle.

Police allege Tabussi approached the older man, who was wearing a medical face mask and gloves because of the potential fatal risk from COVID-19.

We have compiled a list of regional event and community related updates.

All of the city's parks remain open.

The museum hopes to roll out similar programs in other subjects soon.

BERN TWP., Pa. - Among the doctors, nurses, and medical first responders is another agency on the front lines, quietly working on the COVID-19 pandemic: the Berks County coroner's office.

Hay fever or virus? For allergy sufferers, a season of worry

"Everyone is sort of analyzing every sneeze and cough right now."

The quarantine went into effect at 10 p.m. Sunday at Pennsylvania's 25 state prisons.

"Our team continues to be humbled by the generosity and ongoing support of our efforts against COVID-19."

'I am concerned. People don't realize the severity that it's hit some of our counties here, especially around the border.'

Why are male caregivers being asked to shave facial hair?

Family: Woman who went into hospital for brain tumor surgery dies of coronavirus

The 66-year-old woman went to the hospital on March 3, and was there until she died on March 25, her family says.

The hotline is open to everyone and is available in English and Spanish.

ALLENTOWN, Pa. - Father Richard James of the Allentown Diocese was weeks out from finishing his semester studying Moral Theology in Rome, Italy when the coronavirus cut things short.

Houlahan on relief provided by bill: 'We need it now'

"Pennsylvanians and our nation need relief, and we need it now."

The change will remain in effect for at least two weeks, officials said.

The order, which also adds Butler, Lackawanna, Lancaster, Luzerne, Pike, Wayne, Westmoreland and York, will officially go into effect at 8 p.m. Saturday and continue until April 6.

ALLENTOWN, Pa. - LANTA is reducing the cost of 31-day bus passes to help cut down on the number of daily interactions.

The Diocese of Allentown has extended its suspension of public Masses.

Officials in Perkasie said Thursday they are taking steps towards offering a 50% reduction in electric rates for residential and commercial customers.

Although Safe Berks is making some temporary changes to its operations, it's still there for anyone in need with a 24/7 hotline and a text-messaging service.

For pro boxer Travis Kauffman, the past few weeks involved recovering from surgery and training for his next bout. And then plans changed.

Clouds and occasional sun with a passing shower or two.

Mostly cloudy with a brief shower or two; also patchy drizzle and fog.