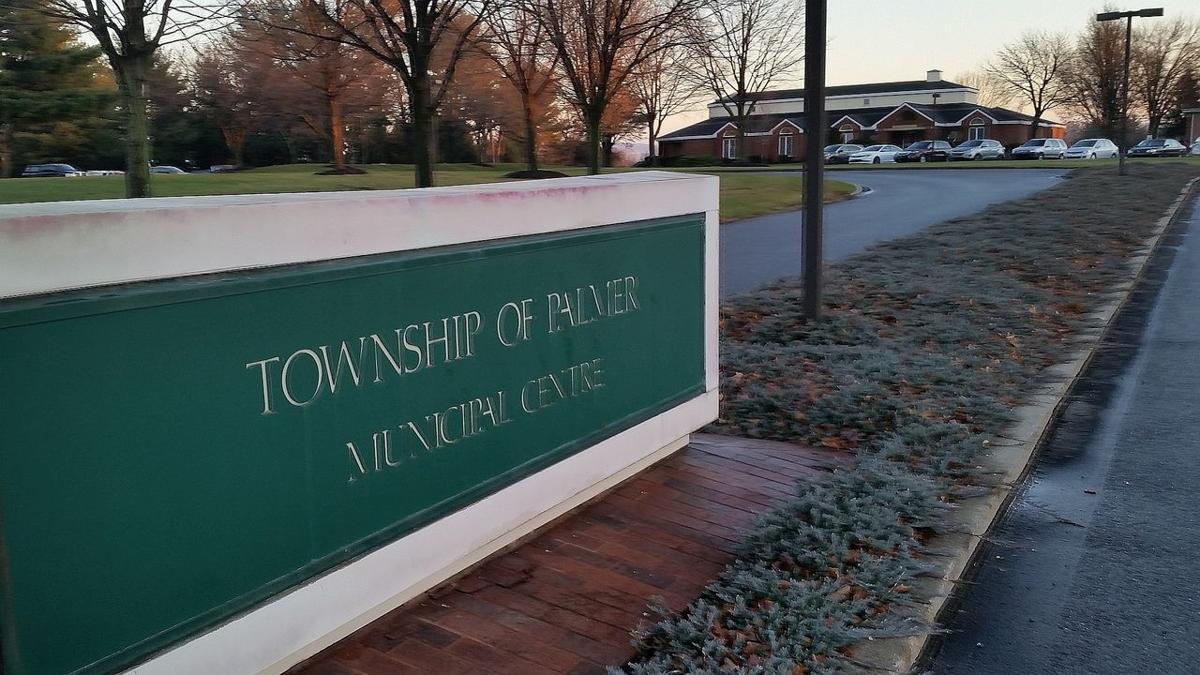 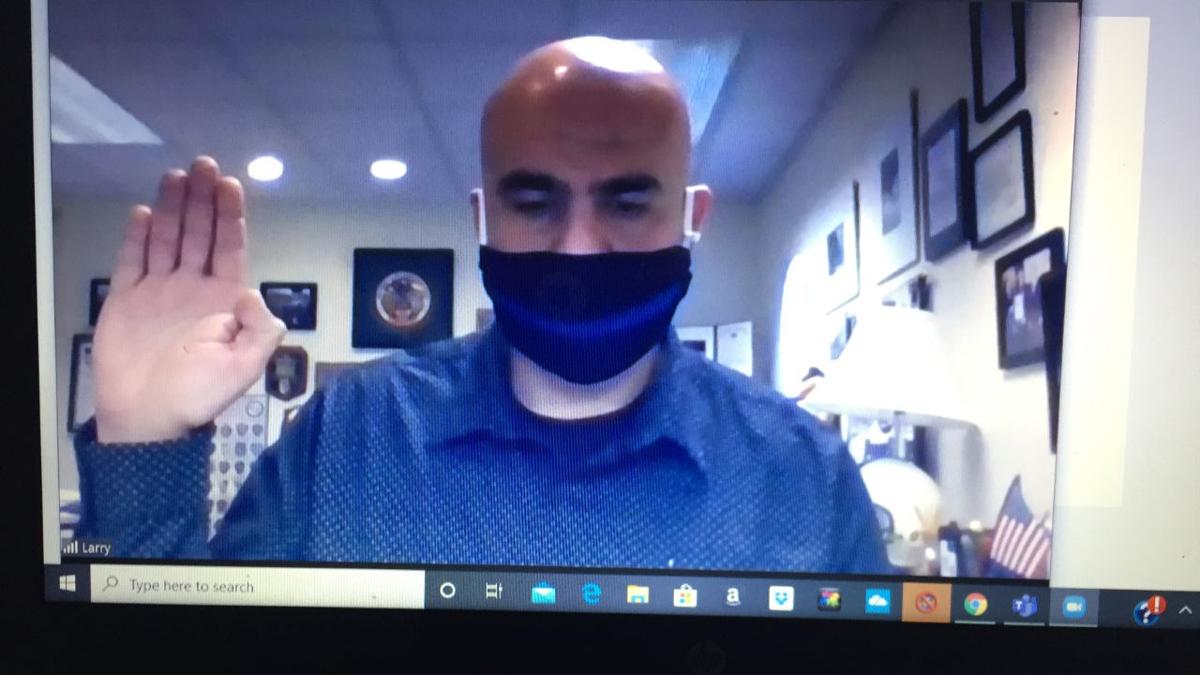 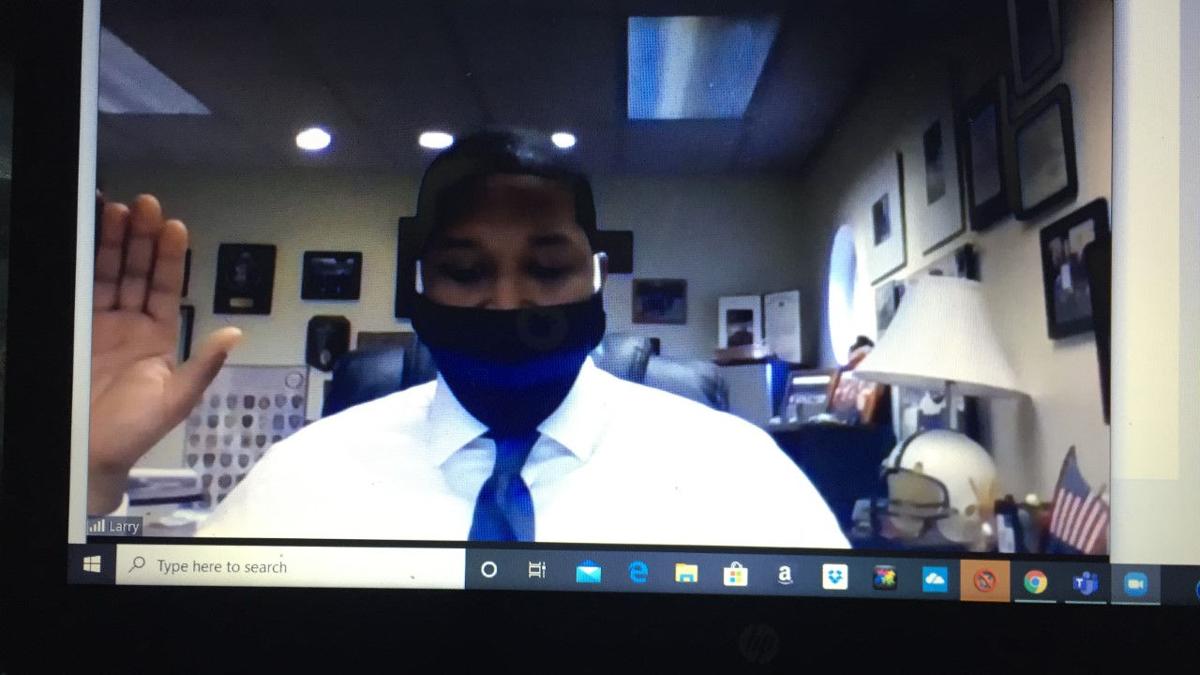 PALMER TWP., Pa. - Palmer Township may ease up on some restrictions to help businesses rebound from coronavirus shutdowns and restrictions.

The board of supervisors did not propose specific policies at Monday's meeting, but temporary measures such as allowing more outdoor dining were suggested.

"I don't know about all the small restaurants, how they're going to make it," Supervisor Jeffrey Young said.

Even when indoor seating is permitted, he said spacing requirements may cut half of the available space. Young said tents or additional outside seats could help restaurants survive.

"We should be doing anything we can do, not just for restaurants, but for all businesses," Supervisor K. Michael Mitchell said.

"We have to back off with the signage (rules) for a little bit," Colver said, suggesting that sandwich-board style signs outside businesses could help customers know when commerce is back.

No action was taken Monday, but the board will consider options in the future. The supervisors, including Ann-Marie Panella and Robert E. Smith, were unanimous in agreeing to find ways to help businesses rebound.

Palmer had its first virtual public meeting Monday. The township held in-person meetings until April 14 but has gone to Zoom.

Dinu Dermargosian will be a full-time officer and Maurice Burton joined as a part-timer. The two were in the township police department, wearing masks and practicing social distancing.

Police Chief Larry Palmer said the swearing-in, even done online, was a big deal for the new officers.

“These two guys were no less nervous than if they were standing before the board and the crowd,” he said.

In other business, Palmer will allow the Bushkill Stream Conservancy to cross township land as it works to improve the waterway.

Township Manager Robert Williams said the conservancy will work to improve water quality, wildlife habitat and the stability of stream banks. At the suggestion of Solicitor Charles Bruno, the agreement is conditional upon the conservancy providing the township with insurance in case of any work-related problems.

The conservancy promotes the conservation and enhancement of the Bushkill Creek Watershed, according to the group's website.

The township will also seek a matching grant for work at Penn Pump Park that will cost about $278,000. Colver said the township will put up $139,356 of the cost. Last summer, the park was closed on weekends after being overrun by out-of-town visitors, some who came by bus.

After the supervisors met, they went into a private session to discuss three undisclosed items involving litigation.

We have compiled a list of regional event and community related updates.

Police cited public safety concerns as the reason for the move.

The site is for anyone who meets CDC and state and local guidelines on who should be tested and those in high-risk groups without symptoms.

The governor says indoor gatherings are still limited to 10 people.

Pennsylvania’s unemployment rate more than doubled to 15.1% in April, up from 5.8% in March.

The governor is set to announce which counties will be next to move to a new reopening phase during a news conference at 4 p.m.

Filling the pool on Laubach Avenue for an abbreviated season with limited access wasn’t seen as cost effective this year.

Helping Harvest said it was prepared to help as many as 300 families.

Blue Marsh Lake facilities to be limited this weekend

Visitors are advised not to gather in groups outside of their household unit.

A Montgomery County business announced layoffs as part of its restructuring due to the coronavirus pandemic.

That brings the statewide case count up to 65,392.

"ABE is enduring a historic challenge in aviation that will take a while to bounce back from."

Officials with Bethany Christian Services of Reading said they currently have more than 100 kids in foster care. That's the most they've ever had.

"Although we are already moving forward to make 2021 the best festival yet, we're excited to offer online and virtual activities this year."

According to the New England Journal of Medicine, stroke evaluations have decreased by 39 percent and the American Heart Association says less people are going to the ER with chest pains.

County residents are eligible to use the site at Easton Hospital

That brings the statewide total to 63,666, according to the health department.

'The real penalty is the people at risk of getting sick.'

Berks chip-maker to give away 40K pounds of potatoes

The drive-thru pickup will take place on the parking lot of the Berkshire Mall in Wyomissing.

That ups the statewide total to 63,056, according to the health department.

It's the fifth day in a row that the daily increase has been less than 1,000.

Counties and lawmakers continue to pressure him, but Wolf said he hasn't changed his criteria for deciding which counties can emerge from his stay-at-home order and his business shutdown order.

Low clouds and some fog to start, then becoming partly sunny and comfortable.