Skip to main content
You are the owner of this article.
Edit Article Add New Article
You have permission to edit this article.
Edit
Home
News
Weather
Traffic
Sports
Entertainment
Features
Community
Business
About Us
Share This
1 of 2 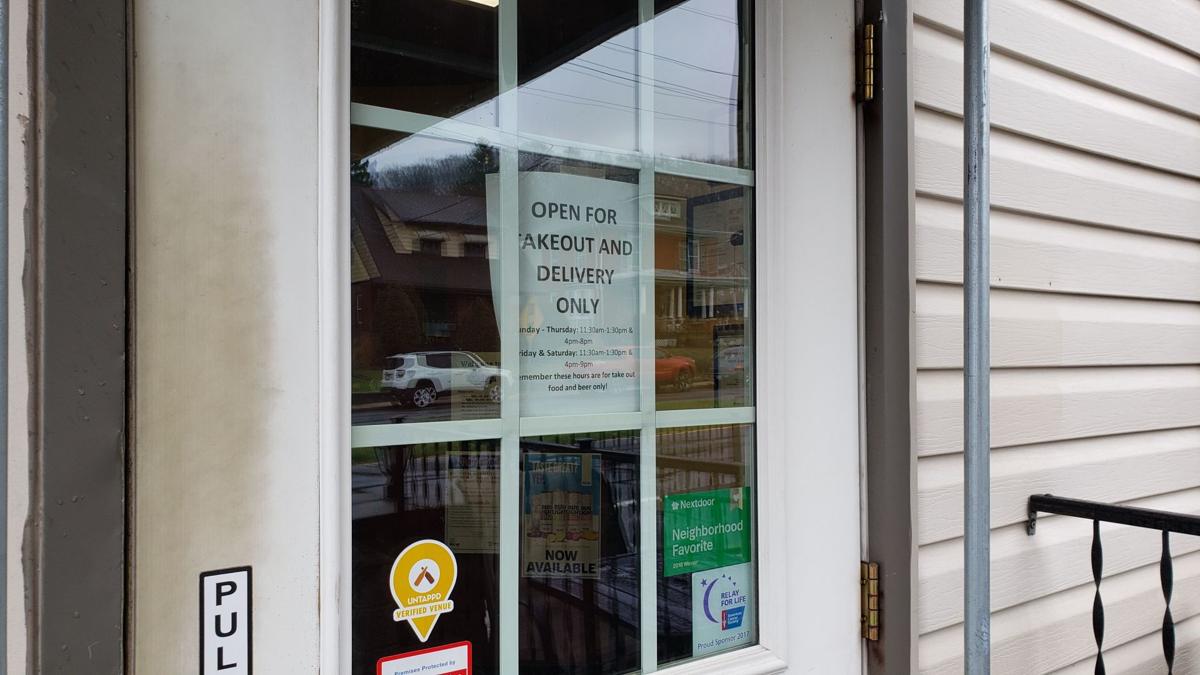 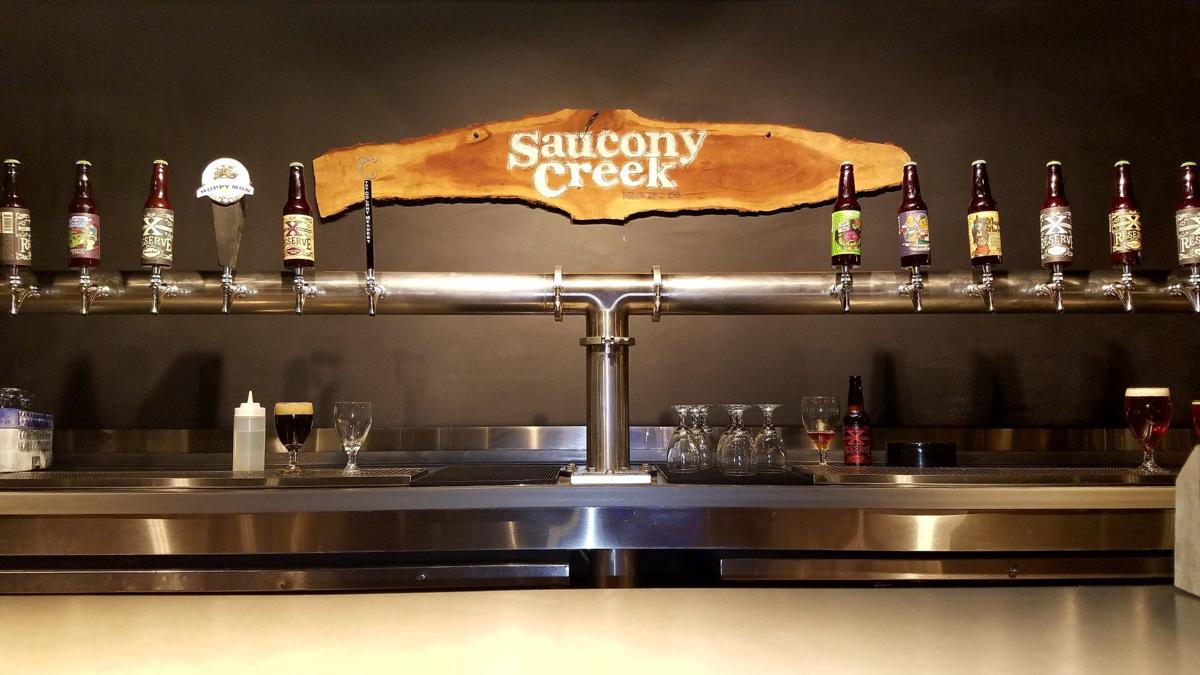 LOWER ALSACE TWP., Pa. - The raindrops rolling down the darkened windows of Klinger's on Carsonia tell a bleak story.

Klinger said the COVID-19 crisis has not only left his dining rooms empty, but his bottom line starving.

"Looking at my three businesses across the board, I've lost more than 50% of my revenue," Klinger said Monday.

He said until gathering restrictions are lifted, Klinger's at the Airport in Bern Township is closed, but what's keeping the air beneath his wing is take-out orders at his restaurants in Lower Alsace Township and Fleetwood, where pickup and delivery are available.

"It's definitely been nice to have the support from the community," said Klinger.

A local brewer is looking to tap into that small amount of success. Kirby Powell of Saucony Creek Brewing Company said customers have been taking advantage of take-out at his brewpubs in Maxatawny Township and at Franklin Station in downtown Reading. It doesn't stop with just food fill-ups, either.

For bars and brewpubs, cheers are in order once the coronavirus crisis is all over.

"Let's hope that it's a temporary new normal, not a new normal," said Powell.

Number of coronavirus cases in Berks rises to 14

The statewide number of positive cases rose by 165 to 644, with one additional death.

Remaining cold with sunshine and some clouds.

Mostly cloudy. A little snow is possible again, especially north and west of the Lehigh Valley. Watch for a coating to an inch in some spots.

Mostly cloudy and warmer. A stray flurry or sprinkle is possible.