FT. LAUDERDALE, Fla. — Saryna Parker was just five years older than her 10-year-old son, Hunter, when she had her first drink.

By her 20s, alcohol had become her escape.

Parker suffered from alcohol use disorder, or AUD, and she's not alone.

"A lot of these people are functioning in this society, working and carrying on somewhat of a regular life," said Dr. Drew Lieberman, the chief medical officer at Compass Detox.

But Lieberman said when they try to stop drinking, the symptoms start.

He said the only thing that seems to help is that next drink. Although Parker had stopped drinking for years, she hit the bottle again and hit rock bottom in 2017 with a DUI.

"In a matter of 24 hours, I had lost my job, my family, and was publicly humiliated," she shared.

That's when she went into treatment and started a medication called vivitrol. 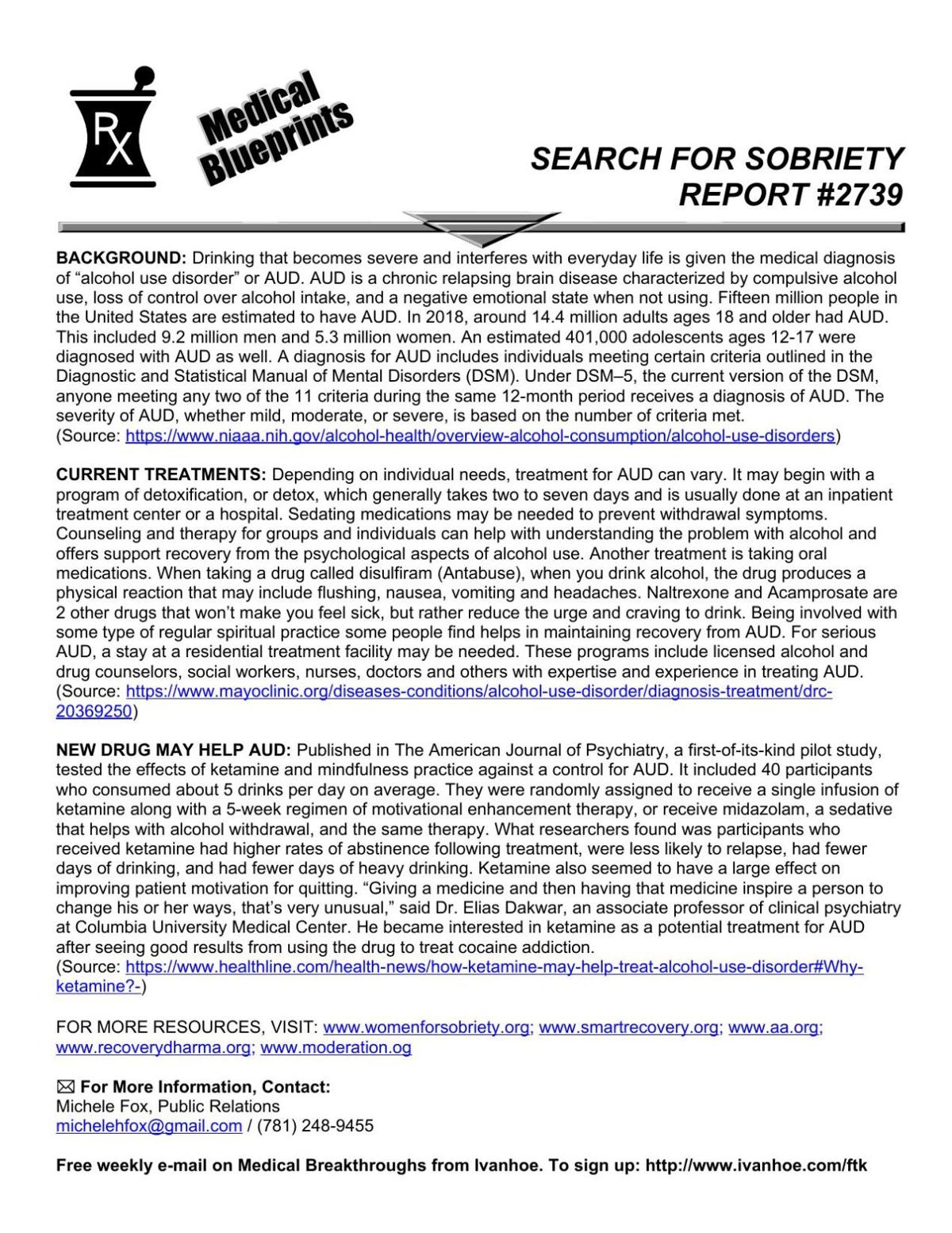 "It's a once-a-month intramuscular shot into the gluteus muscle," Lieberman explained.

Vivitrol works by taking away cravings for alcohol and stopping the euphoric feeling people get from drinking.

"It's like those endorphins that make you excited or give you the good feeling of thinking about having a drink, don't come," Parker said.

Parker took vivitrol for a year combined with counseling and has been sober for three years.

"I have my family back," she smiled.

What are the secrets to aging gracefully? A new study shows it might not be one, but several habits that can slow down the process.

Solace for Our Soles