BOSTON - According to the Centers for Disease Control and Prevention, 6.5 million Americans have heart failure, and that number is growing, even among young adults.

"Things like obesity, growing rates of diabetes and probably other factors that we don't totally understand, maybe pollution or other things, are raising levels of heart disease in certain populations," explained Dr. Deepak L. Bhatt, the executive director of interventional cardiovascular programs at Brigham and Women's Hospital.

So how can you spot heart failure? Of course, chest pain is a red flag that something might be going on with your heart, but did you know that snoring can also be a sign? Heavy snoring could be a sign of an obstructed airway. If it's severe enough that you stop breathing altogether for brief periods, that can place your heart at risk. 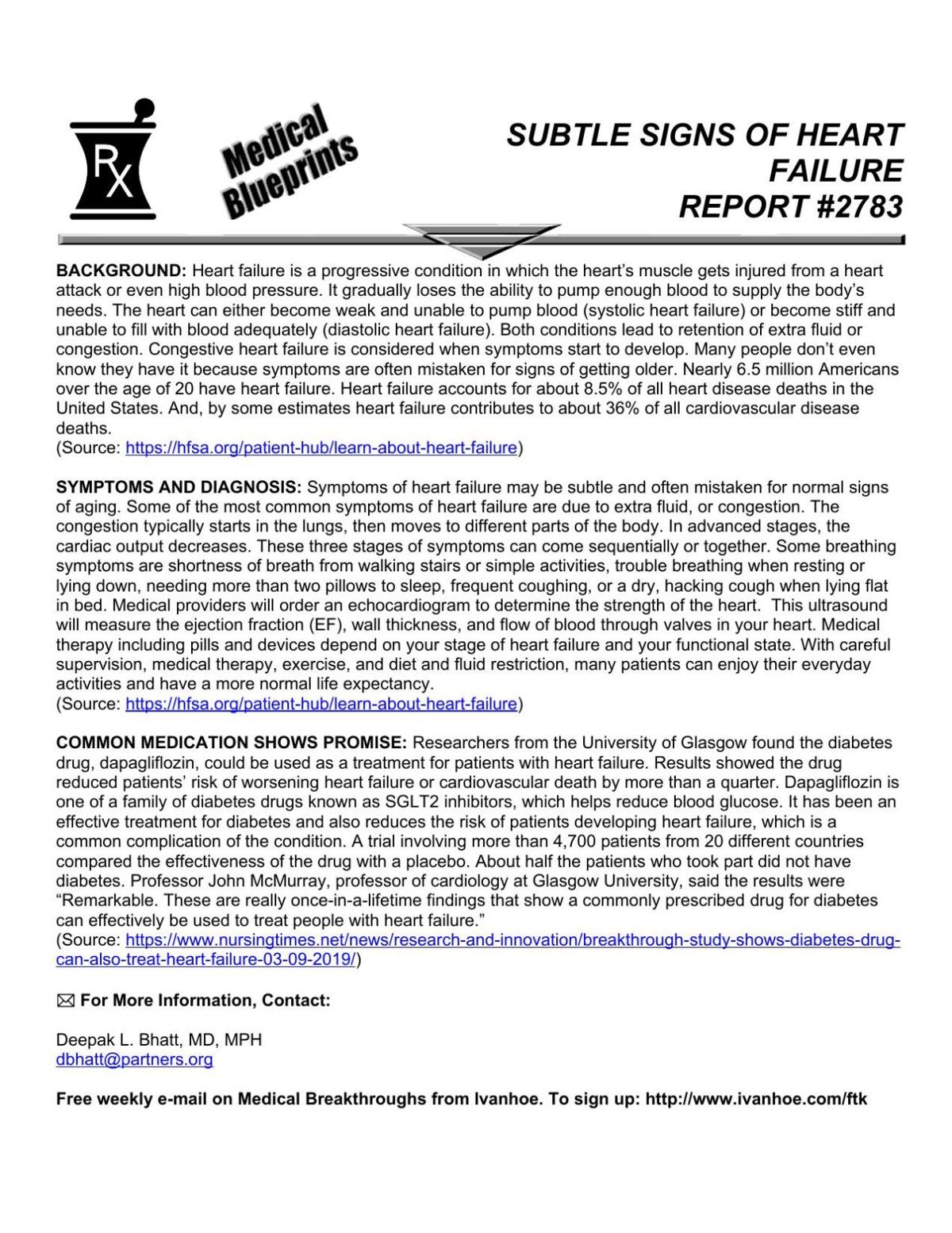 Signs of heart failure can even be spotted in your earlobes. A study out of Sweden found that earlobe crease in people younger than 40 was a sign of coronary artery disease in up to 80% of cases.

There are about 550,000 new cases of congestive heart failure in the United States every year, and more than half the people who develop heart failure die within five years of diagnosis.

According to the Centers for Disease Control and Prevention, fewer than half of adults over 18 get a flu shot every year. Now, there is a virtual reality program that shows you what could happen if you skip the flu vaccine.

Embolotherapy Market worth $5.0 billion by 2026 - Exclusive Report by MarketsandMarkets™