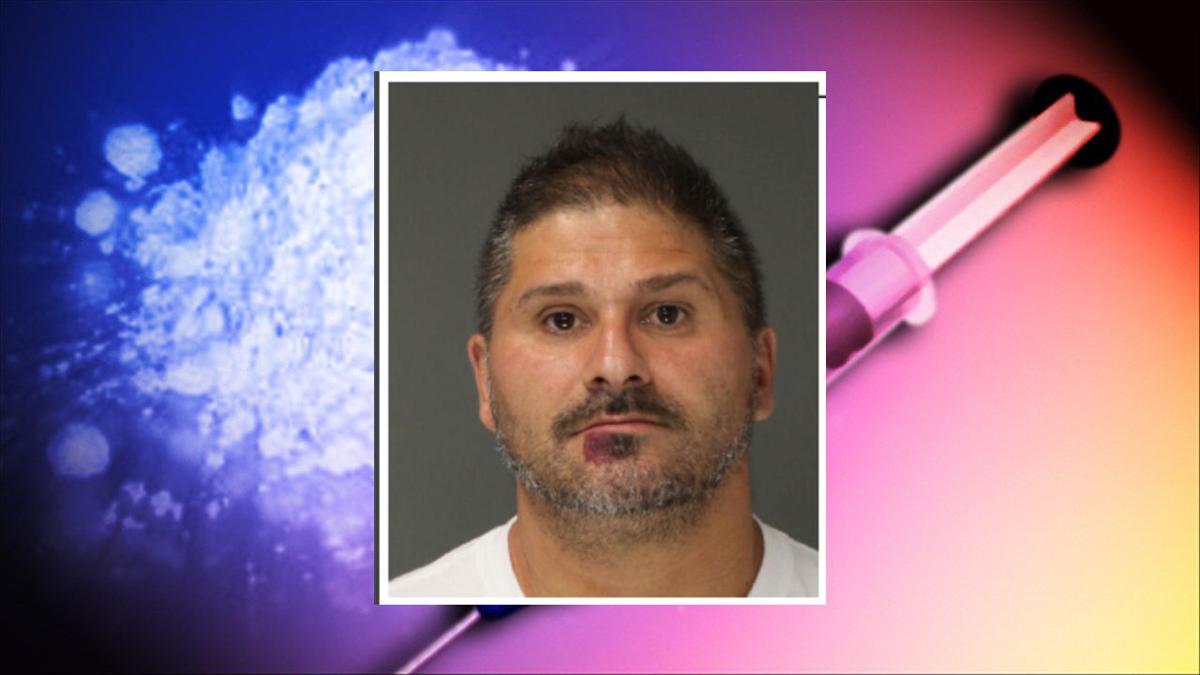 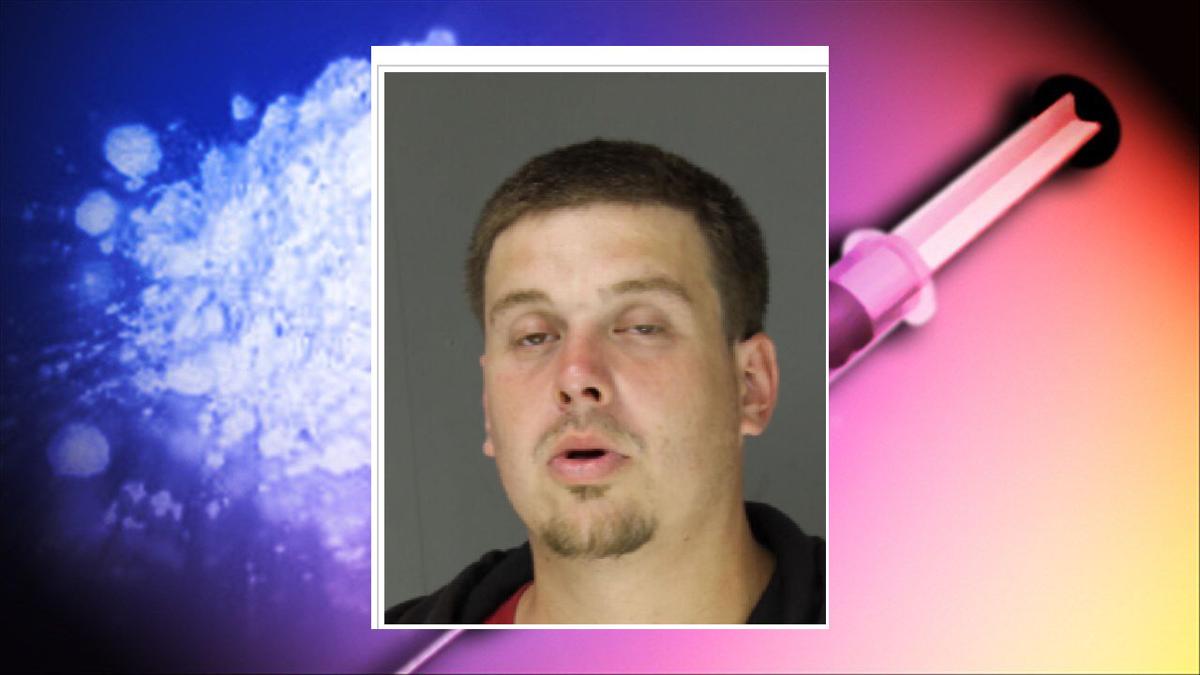 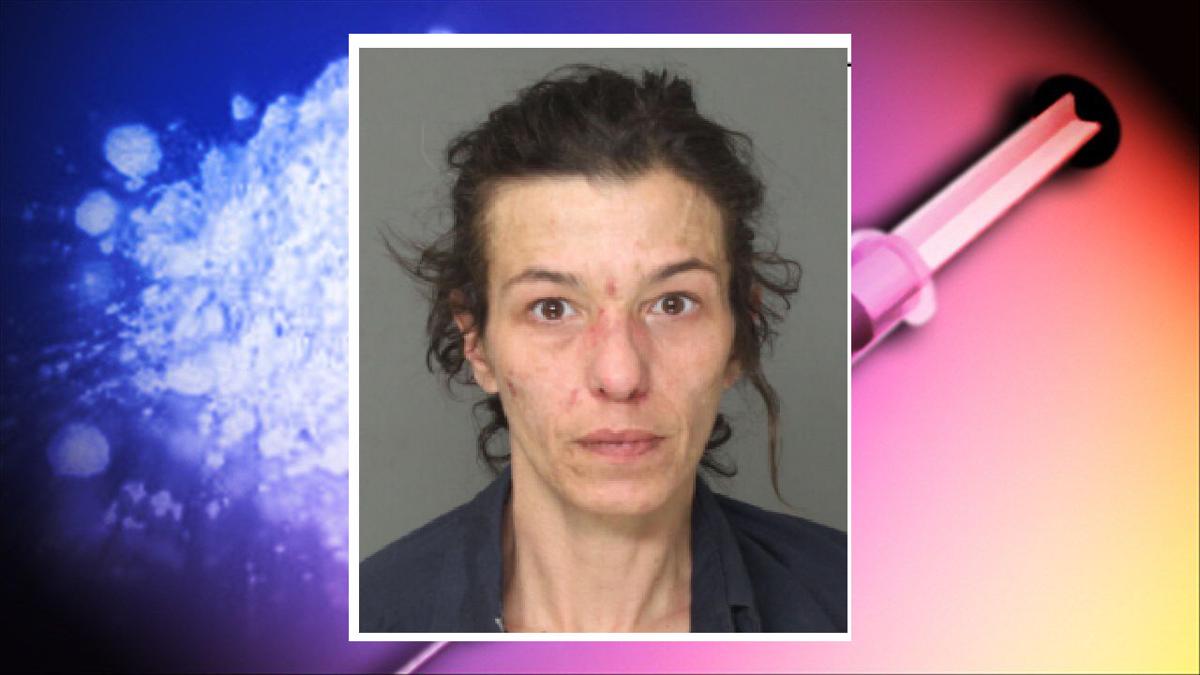 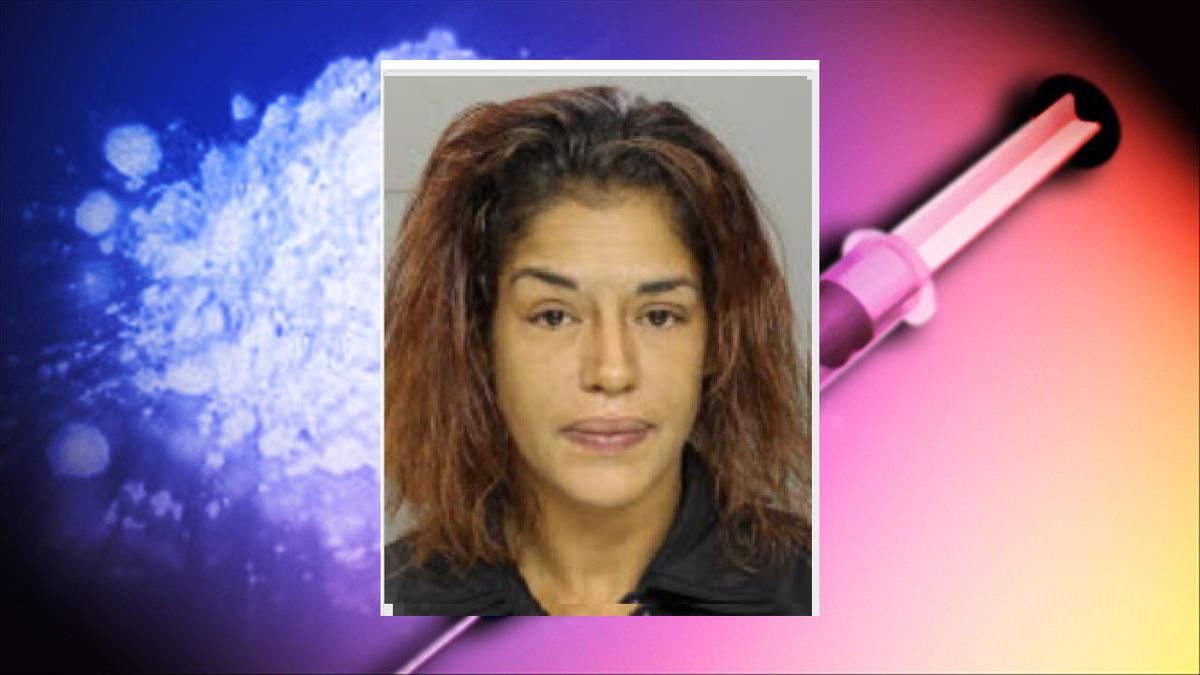 READING, Pa. | Reading police announced that charges have been filed against four individuals for the alleged drug trafficking of dangerous, illegal substances in the Reading area.

In early March of 2021, the Reading Police Vice Unit says it initiated a drug investigation relative to a known suspect, Julio Enrique Arocho, 53, and his associates.

Confidential sources reportedly stated to police that Arocho was allegedly dealing Fentanyl, Heroin, Cocaine and Crack Cocaine in the neighborhood of the 400 block of Minor Street, Reading, Pa.

During the investigation, the officers say they learned that Arocho lived on Minor Street. Arocho’s customers says they contacted him to coordinate the drug transactions, and the transactions were allegedly made in the 400 block of Minor Street.

On Thursday, July 21, 2021 detectives say they served the search warrants. Julio Enrique Arocho and the previously suspects were taken into custody in the 400 blockk of Minor St.

Julio Enrique Arocho, Carols M. Davila, Emily Grace Bernheiser, and Maria Milagros Quinones were all transported to the Berks County Sheriff’s Department Central Processing Center for processing and arraignment, police reports stated. Bail was not set as of this time.

Daniel Radcliffe: People expect me to be 'messed up' by fame

Daniel Radcliffe: People expect me to be 'messed up' by fame