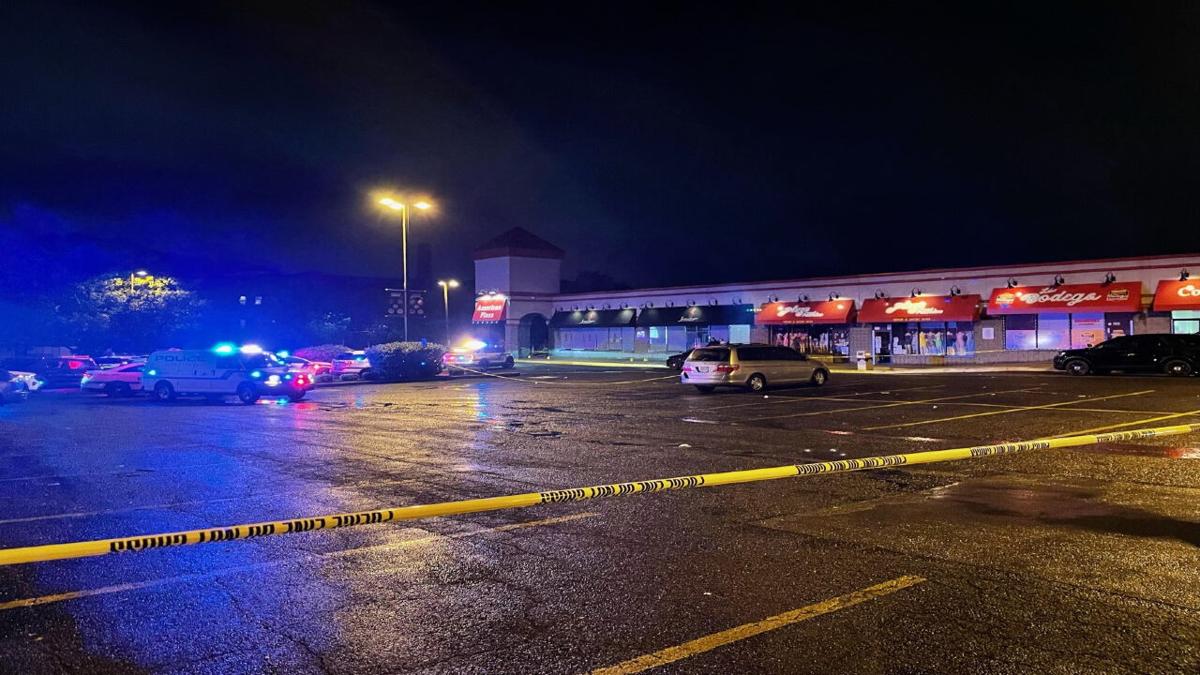 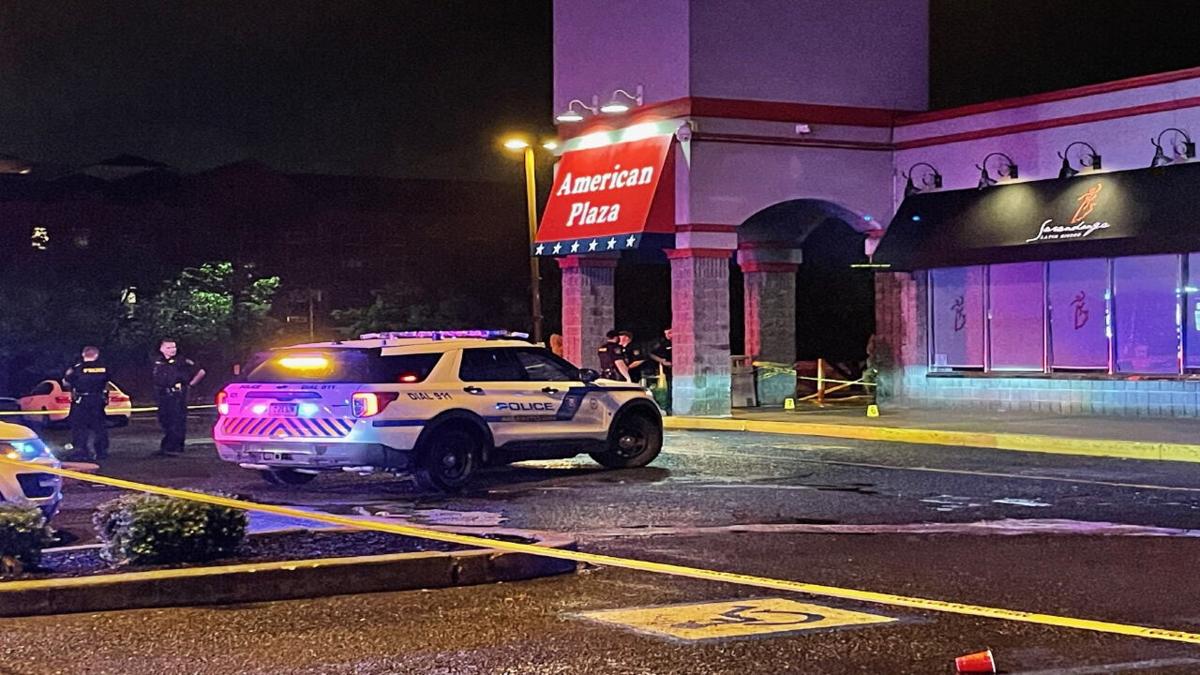 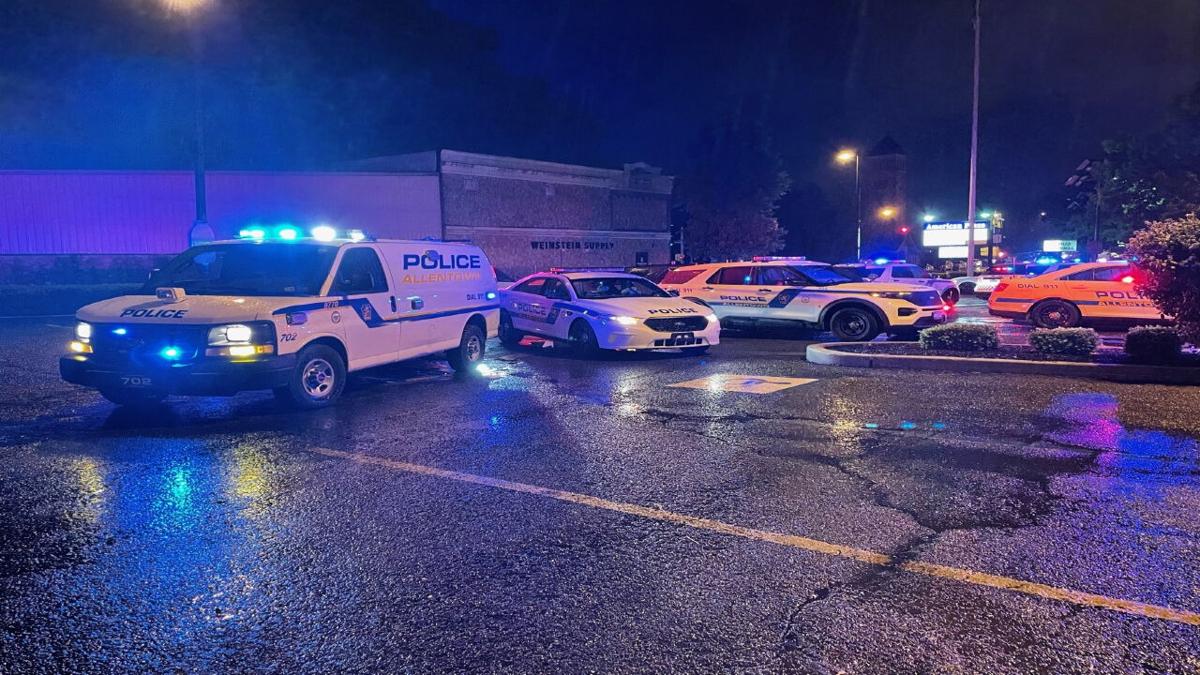 ALLENTOWN, Pa. - Police were set up in a Lehigh County shopping center overnight following reports of a shooting. Officials say the events caused an officer to fire multiple shots at the shooting suspect.

Officials were called to the scene just before 2 a.m. Saturday after an officer heard gunshots being fired.

Police could be seen for hours gathered outside of the Sarandonga Latin Bistro near the intersection of Hamilton Street and American Parkway.

The Allentown police officer was on routine patrol in the American Plaza parking lot when he reports hearing the shots being fired amongst a crowd of people.

The officer says he witnessed a man repeatedly fire a handgun.

The man was later identified as Elyn Jose Marte, 22, of Allentown, police said. Officials say Marte failed to follow repeated verbal commands from the officer to drop the handgun.

In response, the officer fired four shots at Marte, hitting him at least two times.

Marte was treated at the scene before being taken to the hospital. He is reported to be in critical but stable condition.

No other injuries have been reported.

Police report a preliminary investigation revealed Marte was armed with a 9mm caliber, Polymer80, Inc. brand handgun “ghost gun”, with no serial number and an extended magazine. The firearm was recovered from Marte at the scene.

A criminal complaint will be filed and an arrest warrant obtained for Marte. He is charged with aggravated assault, simple assault, recklessly endangering another person and multiple other offenses.

Anyone with information is asked to contact the Allentown Police Department Criminal Investigations Division at 610-437-7721. Callers may remain anonymous.

Reports say one person was taken to the hospital.

A pandemic Olympics, without all the crowds: What gets lost?

A pandemic Olympics, without all the crowds: What gets lost?