HARRISBURG, Pa. - A state performance audit of the I-LEAD Charter School has uncovered only one issue of non-compliance with state law.

DePasquale said his office's only finding was that I-LEAD failed to conduct all the required fire and safety drills over the course of two school years.

"State law does not afford schools any exceptions when it comes to conducting fire drills," DePasquale said. "My report includes three recommendations for better compliance with the law and I am pleased that school leaders agree that there is room for improvement." 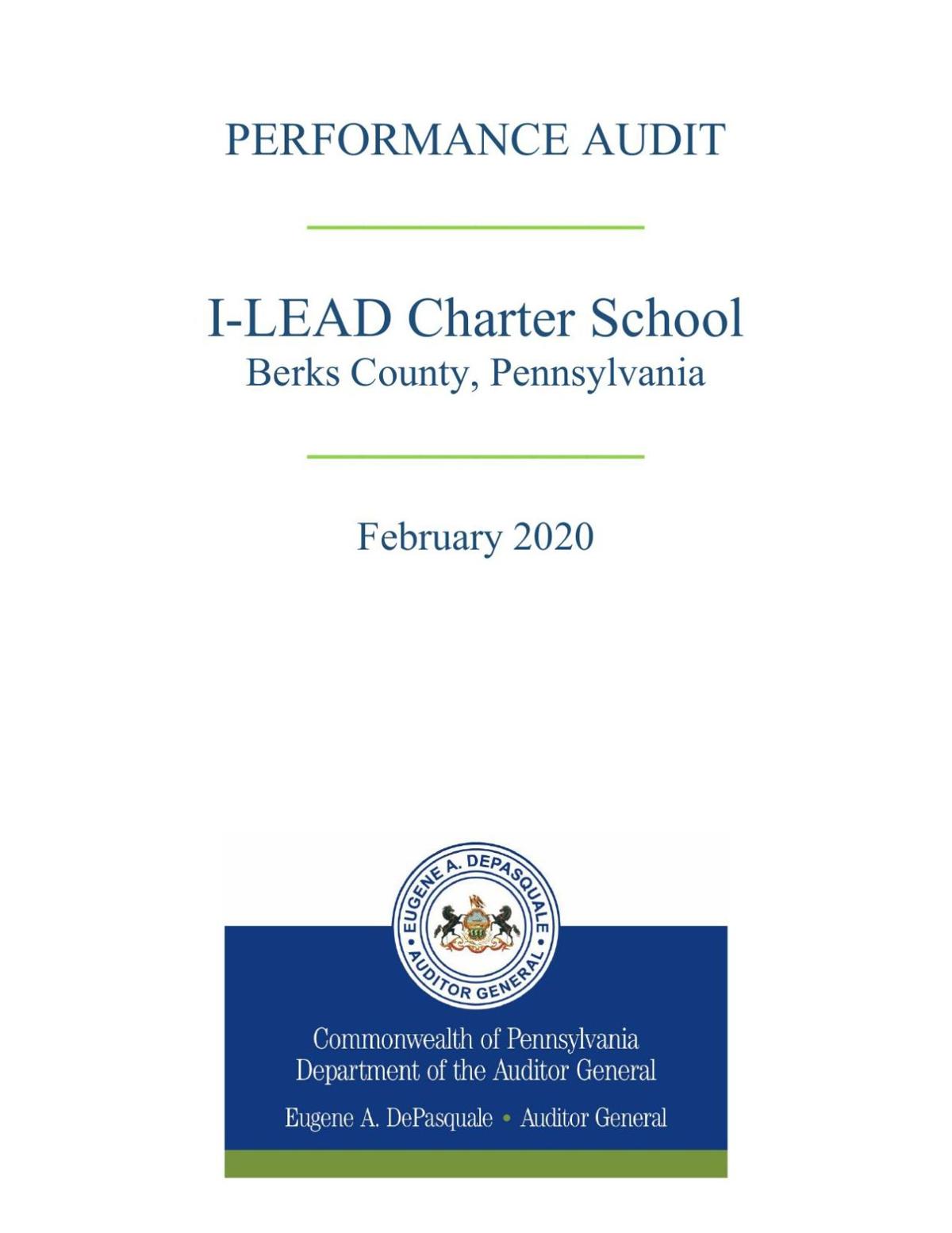 I-LEAD acknowledged in a statement Wednesday that some fire drills were missed during the 2017-18 and 2018-19 school years.

"Therefore, the school has adjusted procedures and reporting processes to ensure that all required safety and fire drills will be conducted and reported on a timely basis," the school said in its statement.

When the audit was announced last June, I-LEAD officials called it part of a "political attack." The review began amid an ongoing dispute between I-LEAD and the school district over its charter, which expired June 30, 2019.

"Pennsylvania has the worst charter school law in the nation," DePasquale said. "Until the General Assembly acts to fix that, I will continue to conduct audits that hold all schools accountable to the students and taxpayers they serve."

This was DePasquale's first audit of I-LEAD, which first opened its doors to students for the 2011-12 school year. Since the 2014-15 school year, it has been located in the former CNA office building at Fourth and Penn streets in center city.

Alvernia University is currently eyeing that building as the location of its Reading CollegeTowne project.

The planning commission is seeking more information about parking and a proposed shuttle service.