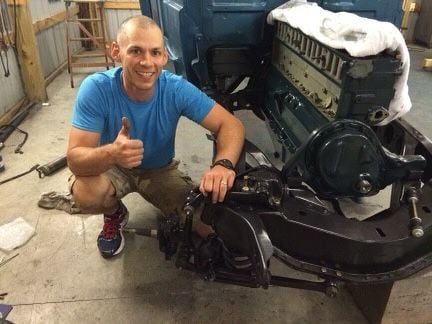 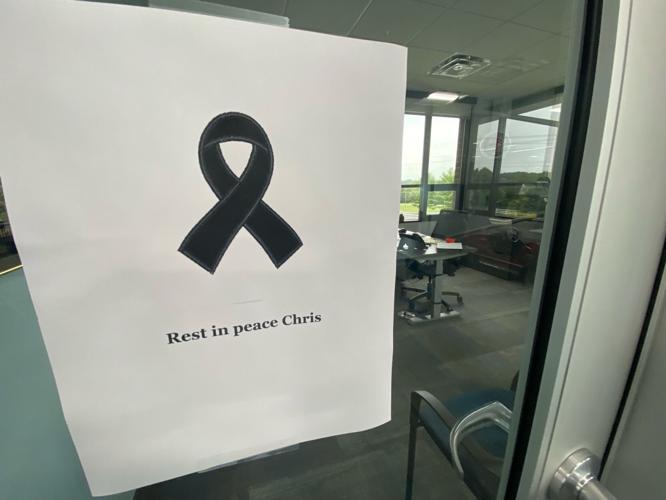 "He just had a real zest for life," said Steve Moskowitz, the CEO of the Antique Automobile Car Club of America Library. "That's why everybody here is reeling so hard."

Golf, guitars, a 3D printer, glasses, and pictures of family are left behind in an office at the Antique Automobile Club of America Library in Dauphin County, where Chris Ritter of Bethel Township, Berks County, left on Friday and expected to come back to.

"Chris was, I guess, a renaissance man," said Moskowitz.

The coroner said Ritter died when a tree limb fell and struck him as he sat in a golf cart on a father-son outing at Manor Golf Course in Spring Township. The death was ruled an accident.

"I told his father early on, my only complaint about Chris was he was his son and not my son," Moskowitz said, "and that's why this hurts."

Ritter had many passions, but cars played a big part in his life, hosting a car show called The Appraisers and spending his time among the old cars at the Antique Automobile Club of America.

"He used to bring me in parts that are restored to show me to see whether the old man would approve," Moskowitz said.

Now, as a solemn sign is added to Ritter's office, his coworkers said they want to help his family any way they can.

His office — now almost a makeshift memorial — filled with his varied interests, and most importantly, photos of his family.

"We will be there for the family," Moskowitz said.

Doctors urge masking this holiday season during the tripledemic

The victim was golfing with his father, who reported hearing a large cracking sound prior to his son being struck, according to the coroner.

Volodymyr Zelensky is TIME Magazine's 2022 Person of the Year

Volodymyr Zelensky is TIME Magazine's 2022 Person of the Year

Offset only wants fans to share positive memories of Takeoff

Offset only wants fans to share positive memories of Takeoff

Rankin says Queen was expert in ‘art’ of diplomatically getting what she wanted
Comments disabled.

What the Tech? Tech gifts to buy for yourself

What the Tech? App of the Day: Waterllama