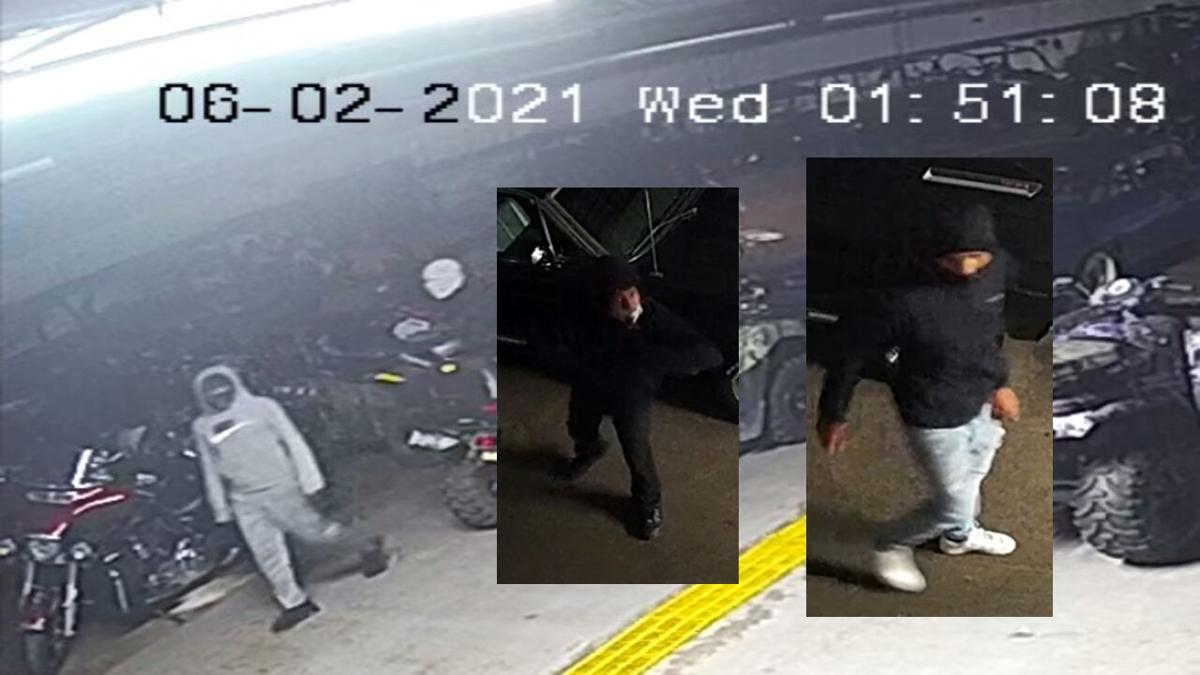 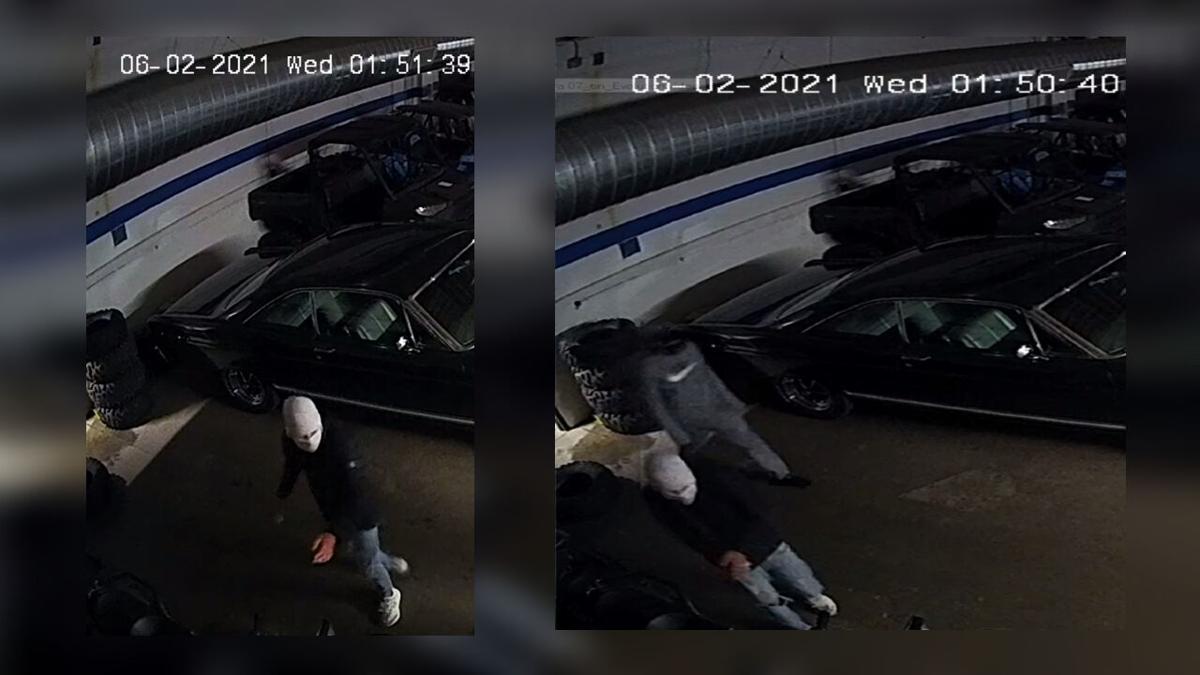 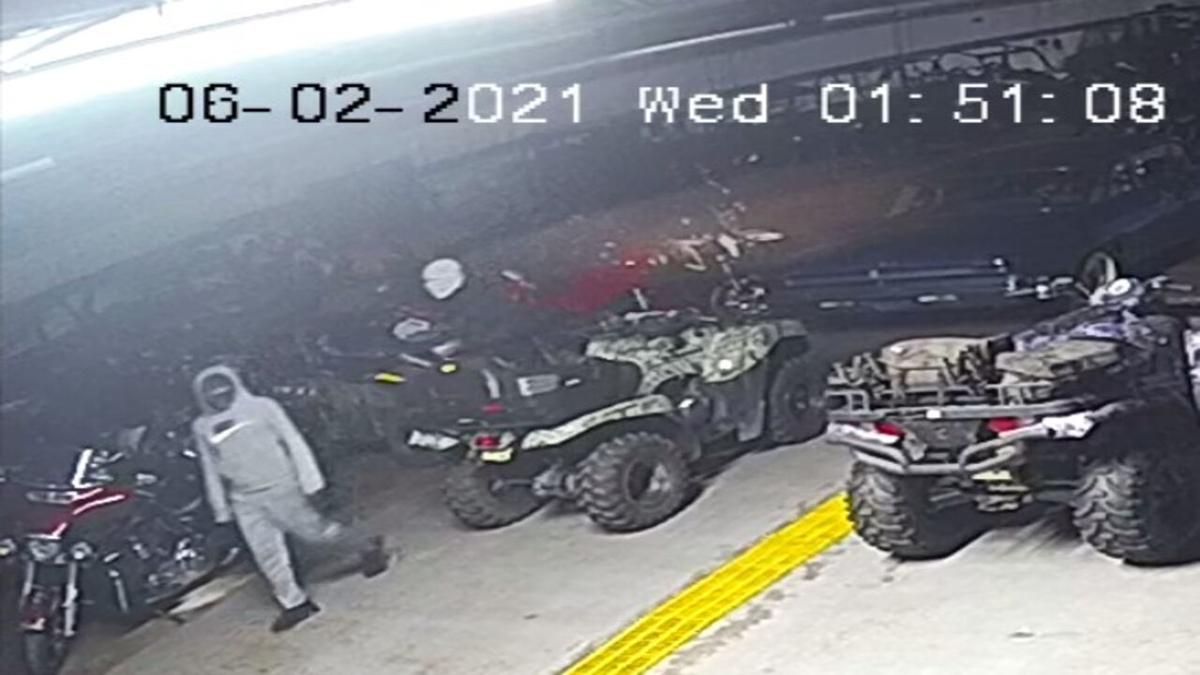 CUMRU TWP., Pa. - The Cumru Township Police Department is investigating a burglary that happened at Evolution Powersport in Shillington.

Police say it happened June 2, just before 2:00 a.m. at the shop located at 2400 Lancaster Pike in Berks County.

Reports say several suspects forced their way into the business and attempted to steal motorcycles and all-terrain vehicles (ATVs).

The suspects fled when the business alarm was activated.

The five suspects are described as male, possibly black or Hispanic in their late teens to mid 20s.

Four of the suspects are described as having an average height and thin build.

Authorities say the fifth suspect appeared to be taller and heavier than the other suspects.

Anyone with information is asked to submit an anonymous tip to Crime Alert Berks County. Cash rewards are available up to $10,000 if the tip leads to an arrest.

Anonymous tips may be submitted by either calling 1(877) 373-9913, downloading the ALERTBERKS app on your mobile device, or by using your mobile phone to text tips to 847411 and typing ALERTBERKS + your tip.

Additional information may be found at alertberks.org.

You can also contact Cumru Township Police by calling 610-777-9595 or email Detective Robert Kelly at rkelly@cumrutownship.org.