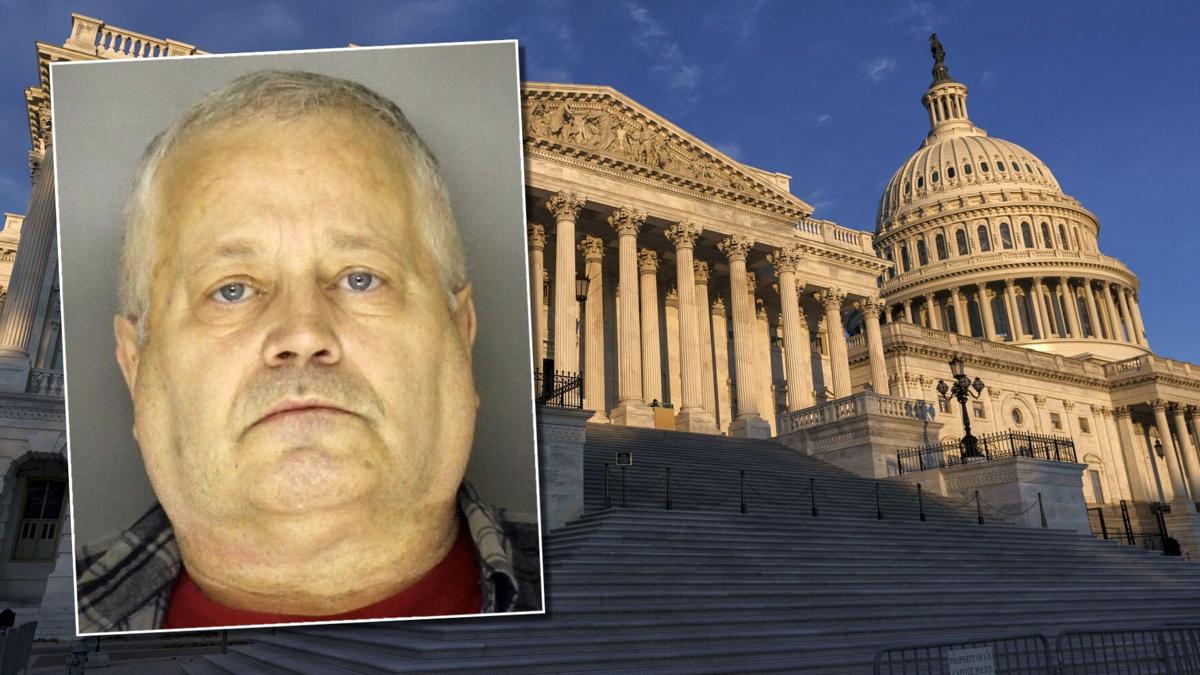 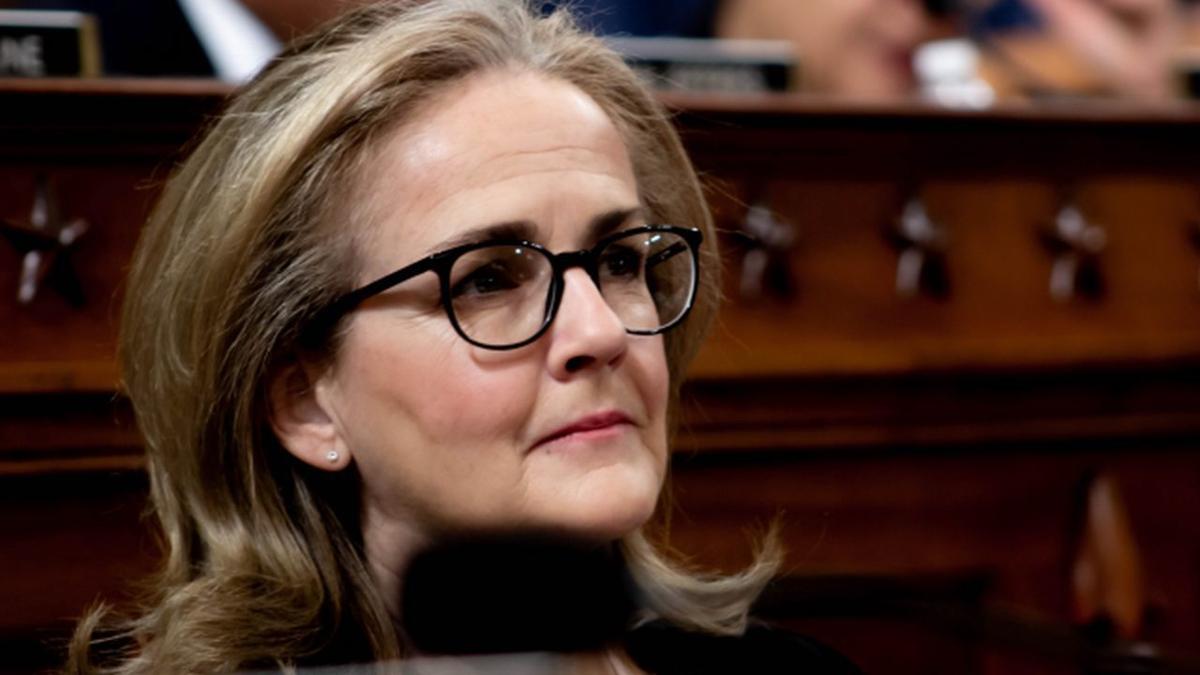 NORRISTOWN, Pa. — A southeastern Pennsylvania man is in trouble with the law for allegedly harassing a member of Congress who represents parts of Berks and Montgomery counties.

Dean served as one of the House of Representatives' nine impeachment managers during the trial earlier this year.

The district attorney's detectives said they began their investigation of the voicemails on Feb. 11, after being contacted by the U.S. Capitol Police. They said they traced the phone number to Cilurso, who left his last harassing message after being advised by detectives to stop contacting Dean.

Cilurso, who does not live in Dean's district, was released on unsecured bail and ordered not to contact the representative. He is due back in court for a preliminary hearing on April 22.

Emily Blunt: Why I turned down Black Widow role

Emily Blunt: Why I turned down Black Widow role

Janelle Monae in talks for Knives Out sequel

Janelle Monae in talks for Knives Out sequel

St. Vincent would be 'dead' without music

St. Vincent would be 'dead' without music

Pink: It's unfair how women in music are pitted against each other

Pink: It's unfair how women in music are pitted against each other
Comments disabled.