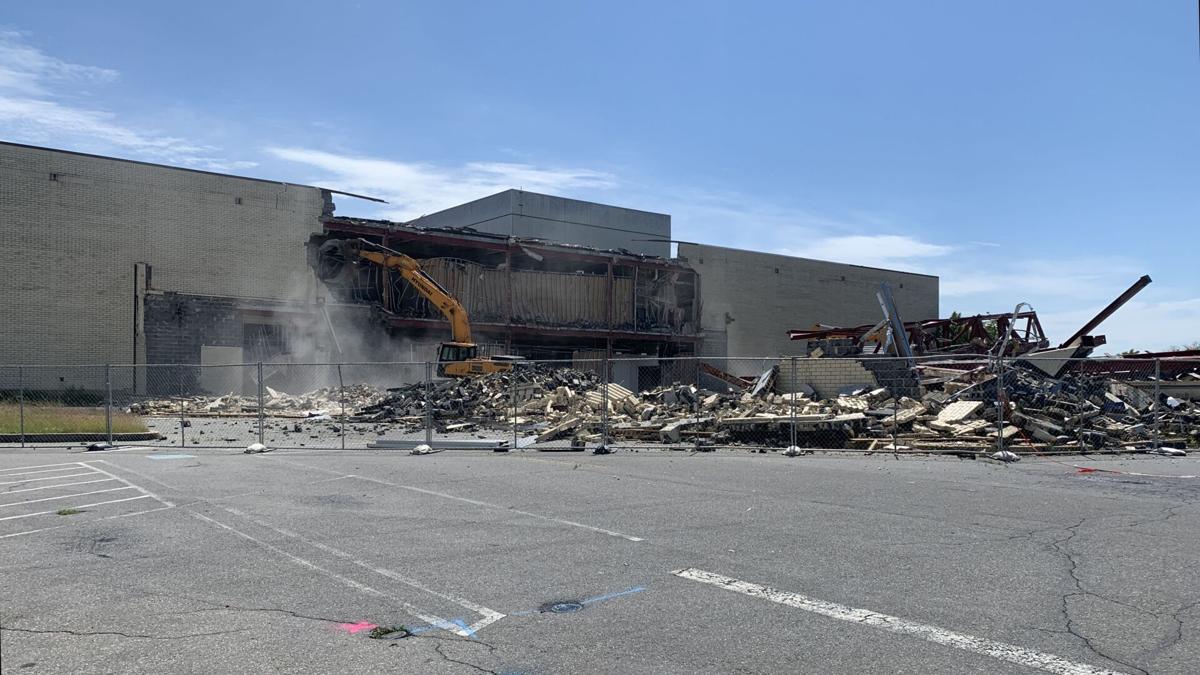 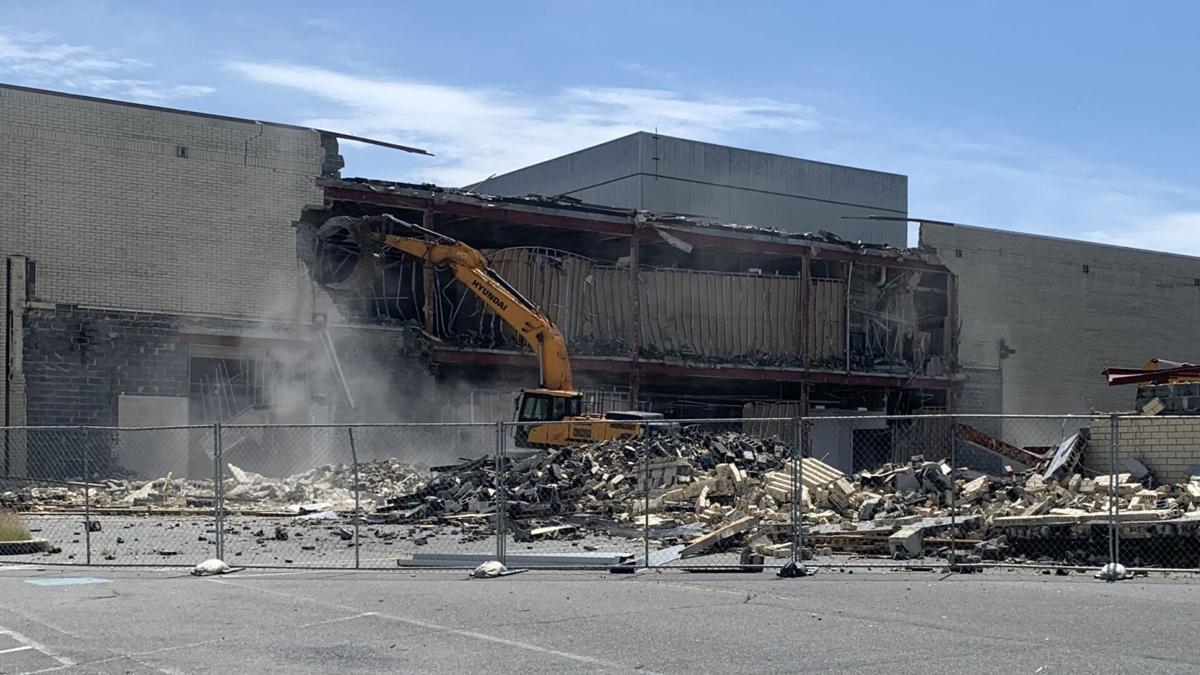 MUHLENBERG TWP., Pa. - The Fairgrounds Square Mall, as it has stood for the past 40 years, is about to be no more.

Crews have begun work to demolish much of the mall on the Fifth Street Highway in Muhlenberg Township.

A large pile of rubble is all that remains of the former J.C. Penney store on the north end of the mall, which opened its doors to shoppers in 1980 on the site of the former Reading Fairgrounds.

The interior section of the mall closed in 2018, but AMC Theatres, Boscov's, Burlington, Baja Beach Tanning Club, Super Shoes, and Planet Fitness have remained in business.

The mall's owner, Georgia-based Hull Property Group, said it has not finalized plans for the 26-acre property, but preliminary renderings have shown the addition of retail and restaurant space and a possible hotel, all connected by green space.

Sign of the times: Former mall readied for makeover

The letters that spell out "Fairgrounds Square" have been removed from the large sign on the Fifth Street Highway.