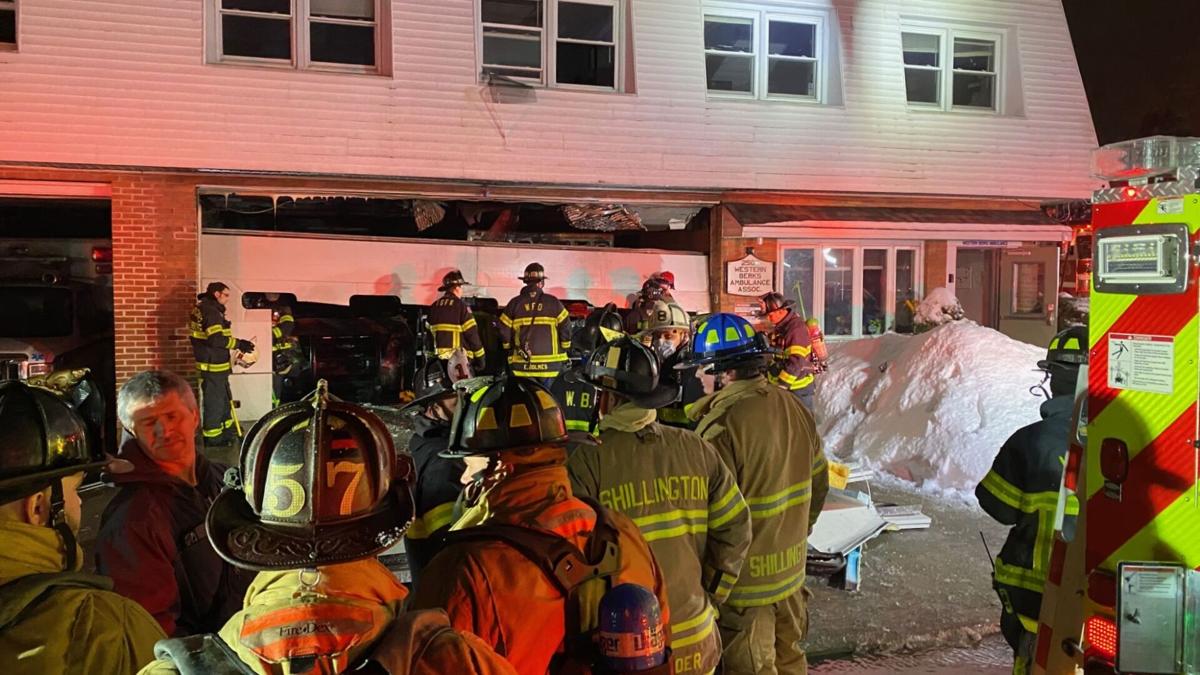 The Wyomissing Fire Company, Spring Township police, and multiple other crews responded to the fire at the Western Berks Ambulance station. 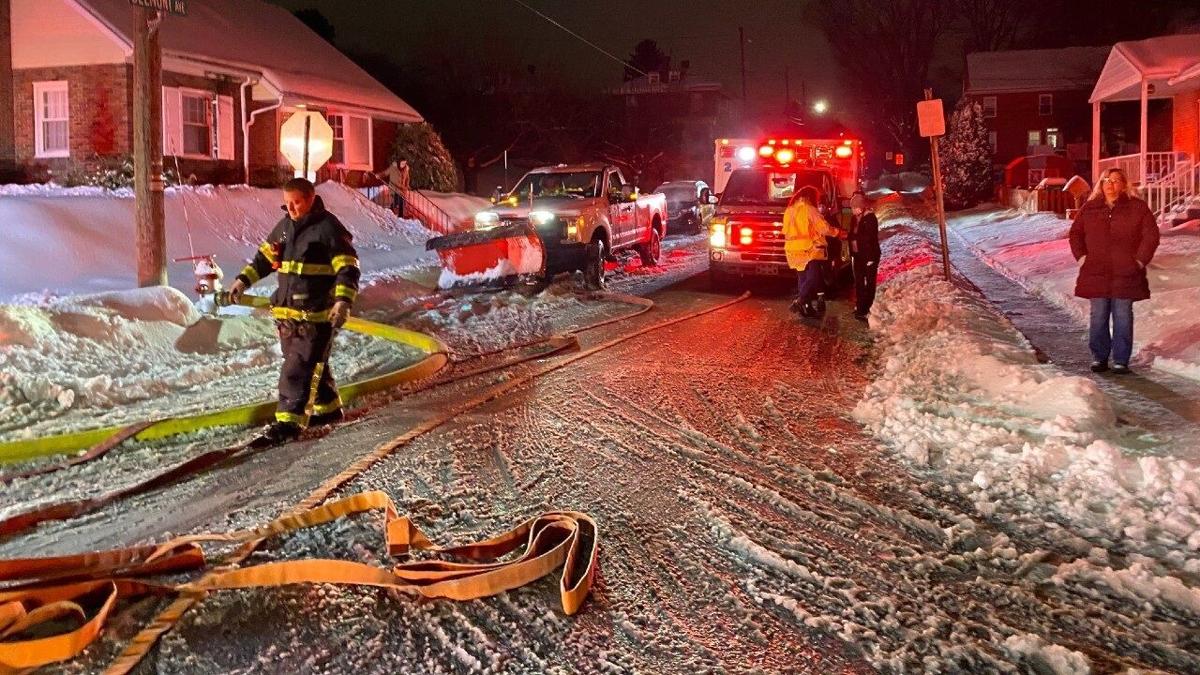 Crews made their way through slushy roads to the Western Berks Ambulance building.

The fire broke out around 7 p.m. Thursday at the station at 2506 Belmont Avenue.

The fire is believed to have started inside the engine compartment of one of the three ambulances parked inside the station, according to the Western Berks Ambulance Association.

"[We're] very fortunate we do not have any injuries," said Michael Leifer, president of the Western Berks Ambulance Association. "We do have one person being checked out at the hospital with possible smoke inhalation due to an asthma issue that she has."

Multiple crews responded to the scene after officials struck a second alarm.

"We can't thank people enough," Leifer said. "People in the EMS and fire world that have reached out and offered help, as far away as Allentown already that have called and said what can they do."

Western Berks Ambulance officials said the station remains functional, and they have the resources to respond to any emergency calls that come in. They do not expect there to be any lag in ambulance service in the area.

The residential location proved tricky for crews, not to mention the weather and slushy roads.

"Given the situation," Leifer said, "I can't speak high enough of emergency services providers, police, EMS and especially fire that got here quickly and kept it from extending up into the second floor area."

Two other ambulances inside the building are also being assessed for damage.

The Spring Township Police Department issued 33 warrants for 21 individuals, due to multiple reports of fraud, said the deputy police chief.