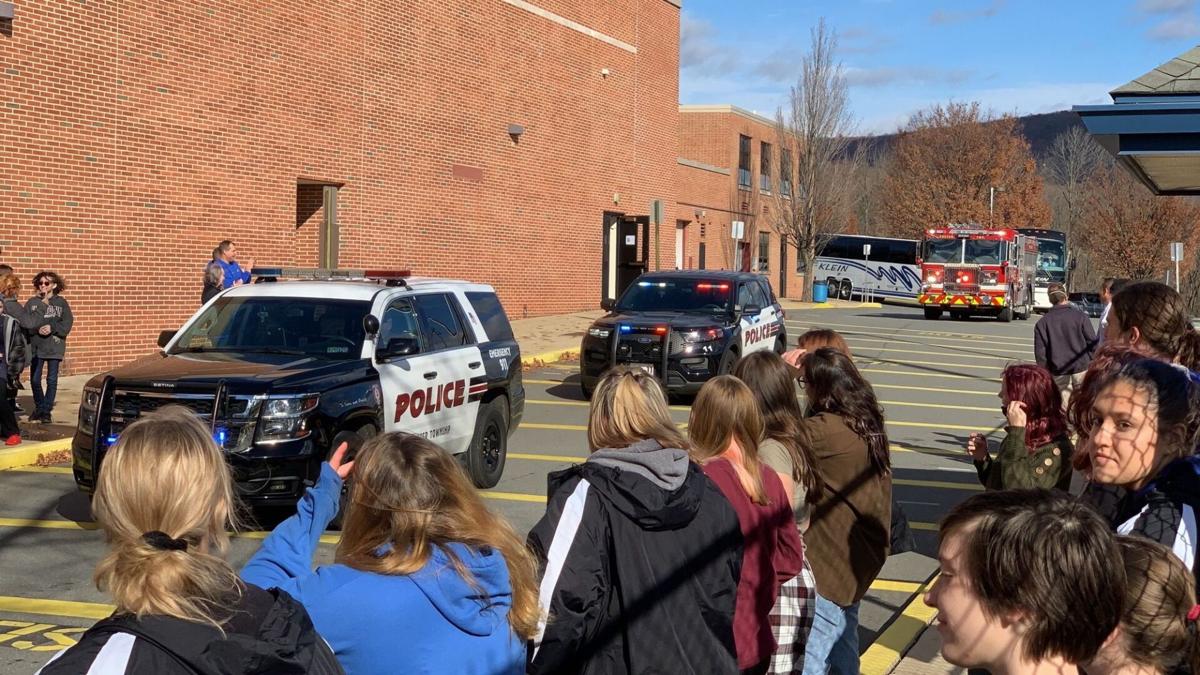 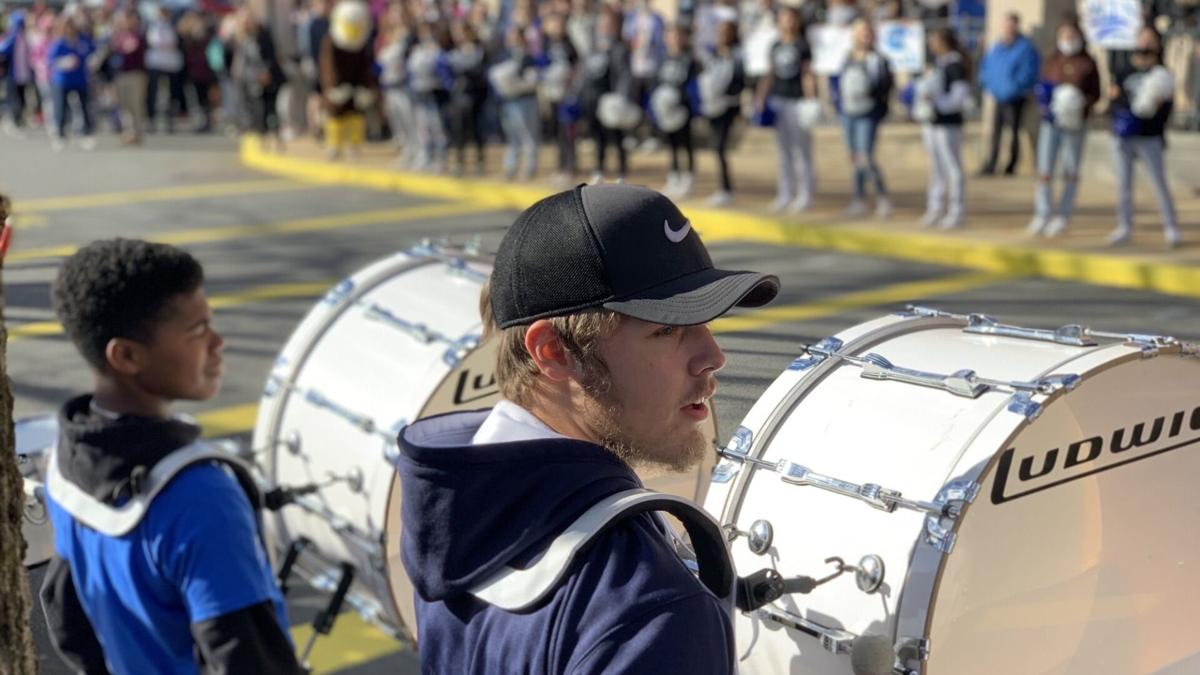 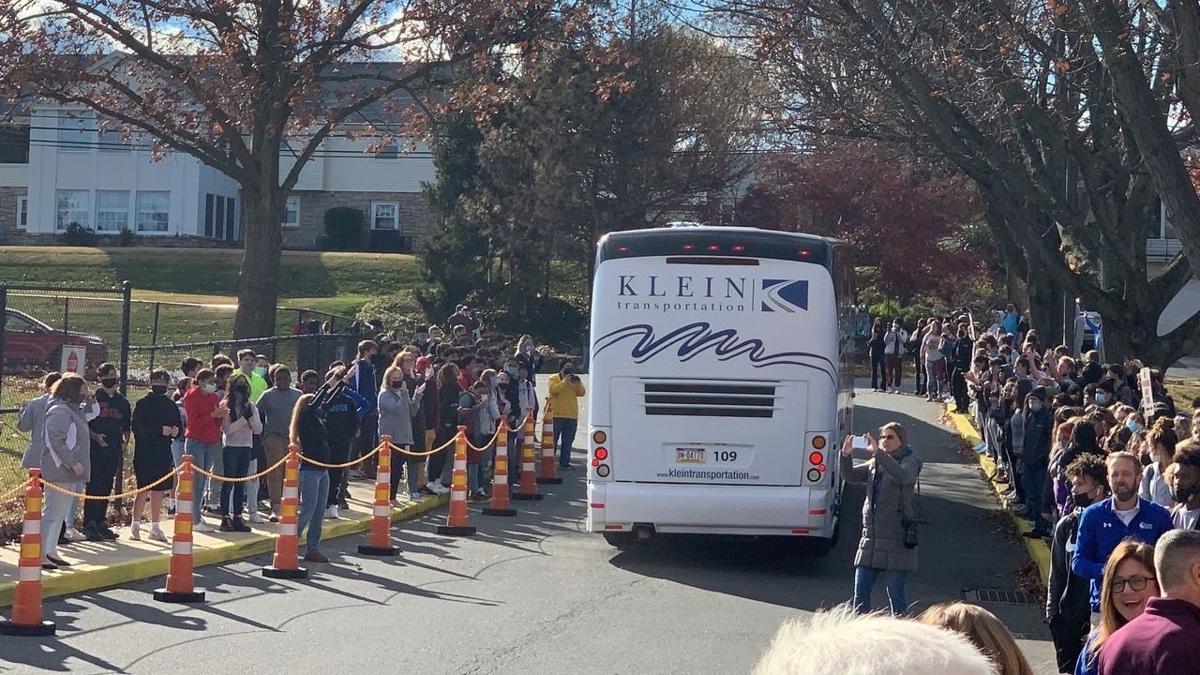 EXETER TWP., Pa. — The Eagles are flying further than they have ever flown before.

Exeter Township Senior High School's students came out Friday afternoon, as the football players boarded a pair of Klein buses bound for their 5A state semifinal game against Penn Trafford.

It's a historic run for the program, its first-ever trip to a state semifinal.

"It means everything," said Matt Bauer, the team's head coach. "This could galvanize a community, and that's hopefully what this is doing. This is a special group of kids out here. They deserve it, and hopefully, we're making a memory that lasts a lifetime."

It was last week when Helm watched his son and his team topple Governor Mifflin.

He had one bit of advice for his son and his teammates: "Enjoy the day, enjoy the moment, cherish it."

Through their Eagle eyes, the Exeter faithful see one vision in their future:

"I'm hoping," Helm said, "we go next week to the championship."

Mayor Eddie Morán delivers his State of the City address.

What the Tech? Apps that help you play the stock market

What the Tech? Figuring your need for internet speed

What the Tech? 5G could change the way we bring the internet into our homes