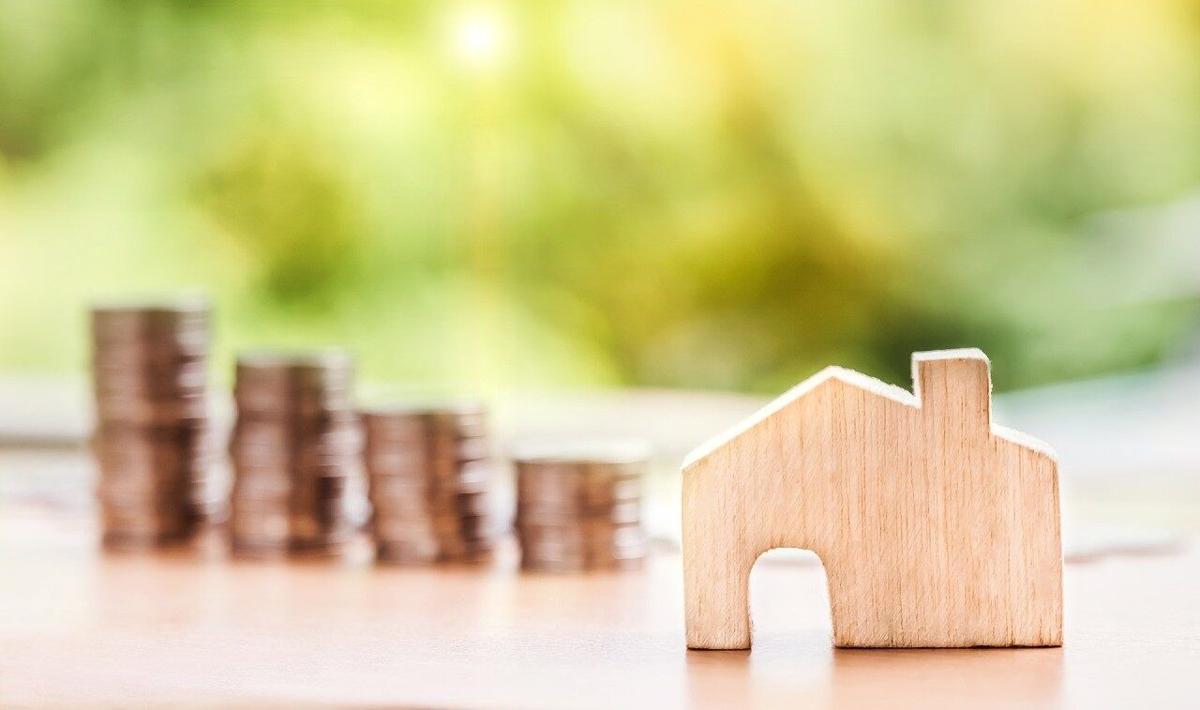 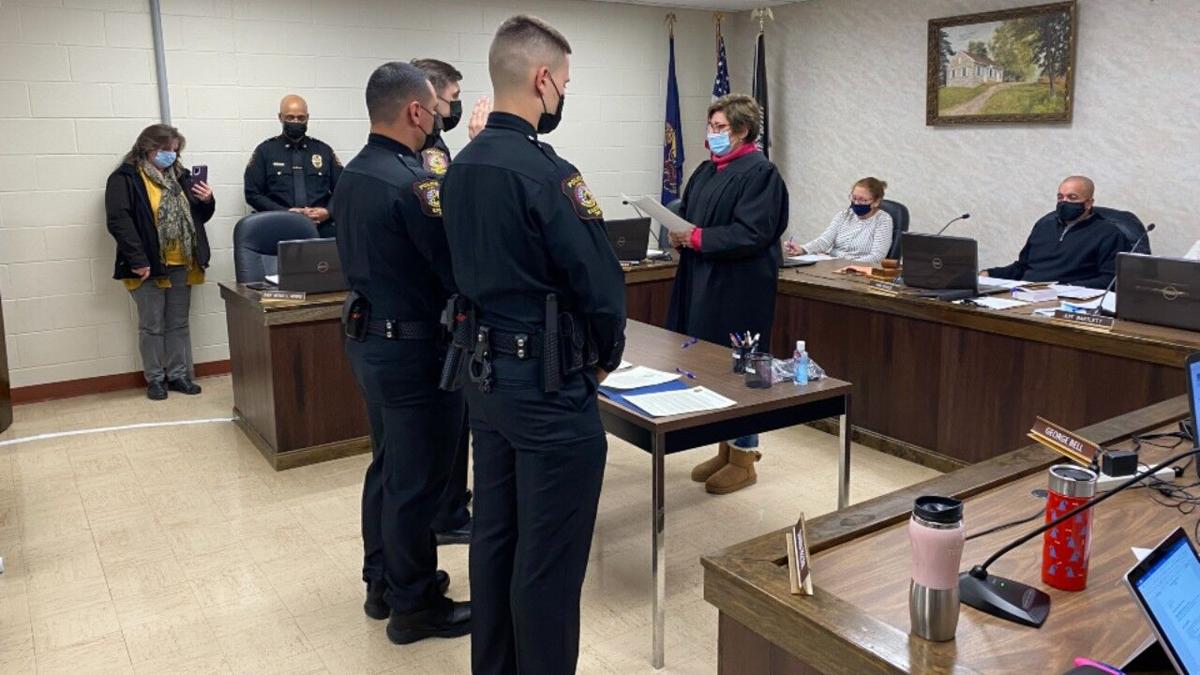 New police officers are sworn in during the Exeter Township Board of Supervisors meeting.

EXETER TWP., Pa. – At its Monday night meeting, the Exeter Township Board of Supervisors voted unanimously to reopen the 2022 budget.

According to new Supervisor David Hughes, the previous supervisors "adopted an incorrect budget" and advertised it, even though he advised the supervisors about the budget's inaccuracy at several meetings.

"So, we must reopen the budget and fix it," Hughes said, in order to be in compliance with the state's second-class township code.

"We either have to cut expenses or increase revenue," he said, noting that the township had not raised taxes for seven years.

Supervisor Michelle Kircher supported Hughes, saying, "This township has been so mismanaged for so long. We need a new direction."

"As a newly elected member, I welcome the opportunity to look at our budget," said Supervisor Dianna Reeser. "We owe it to our residents to do due diligence, and either cut spending or raise taxes.”

After the vote was taken to reopen the budget, Township Manager Jeff Bartlett told the supervisors that, according to state law, the new budget must be approved by Feb. 15 and must be advertised at least 10 days earlier.

Supervisor Chair Carl Staples said, "We need to have a sense of urgency and pull out all of the stops" to bring the new budget in on time.

After reviewing the credentials of three law firms which responded to requests for proposal, the supervisors voted 4-1 to name Tucker Hull LLC, Annville, to the township solicitor post.

Reeser commented that she liked the firm's experience in labor law, while Hughes appreciated that it was the only firm to present its case in person.

At the request of Reeser, the board also discussed moving police department reporting duties from the township manager to the board of supervisors.

Reeser said she had read about this step as a "best practice" for second-class townships. This action would require an ordinance modification.

Also during Monday's meeting, four officers were sworn in. Police Chief Wendell B. Morris said three of the officers are recent graduates from police academy. The other officer is a veteran from Philadelphia who had already been serving in the township prior to the meeting.

The board requested that anyone interested in filling the vacant position on the planning commission submit a letter of interest to the township manager by Jan. 19.

In other actions, the supervisors authorized an escrow release for Pathfinder Meadows Section 2, Phase 2, in the amount of $213,847.95 and a letter of credit release to be replaced with a bond in the amount of $1,816,543.31.

Also, the supervisors authorized an escrow release for Mama's Pizza Land development improvements at 35 W. 47th St. in the amount of $72,524.50, a partial release recommended by the township engineer. A security of $23,134.70 will remain for the outstanding items.

Carl W. Staples was elected chairman with a 3-2 vote. He replaces Gregory Galtere, who is no longer on the board.