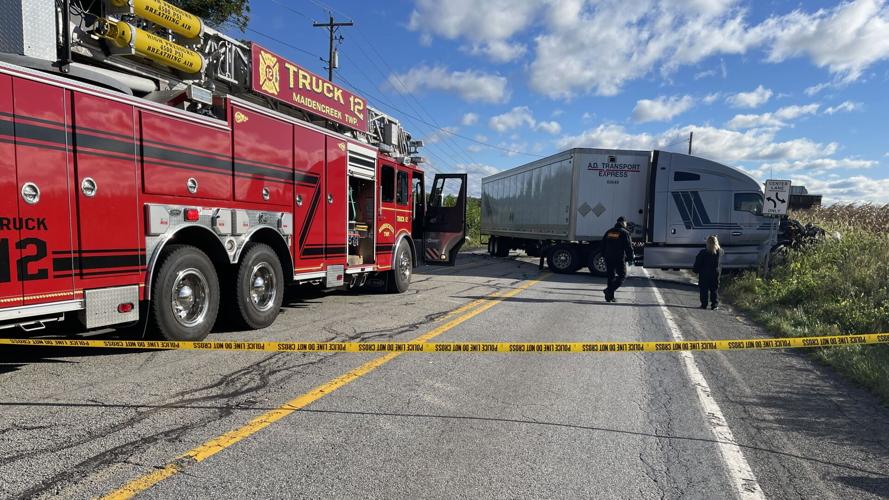 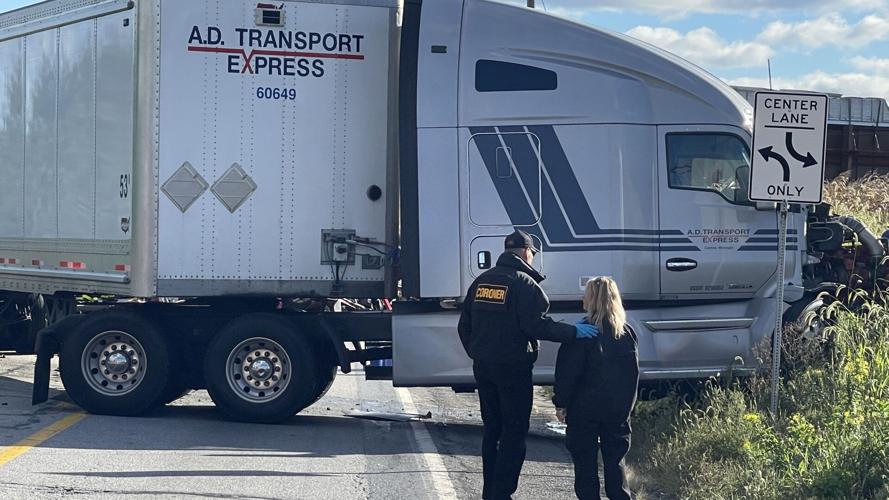 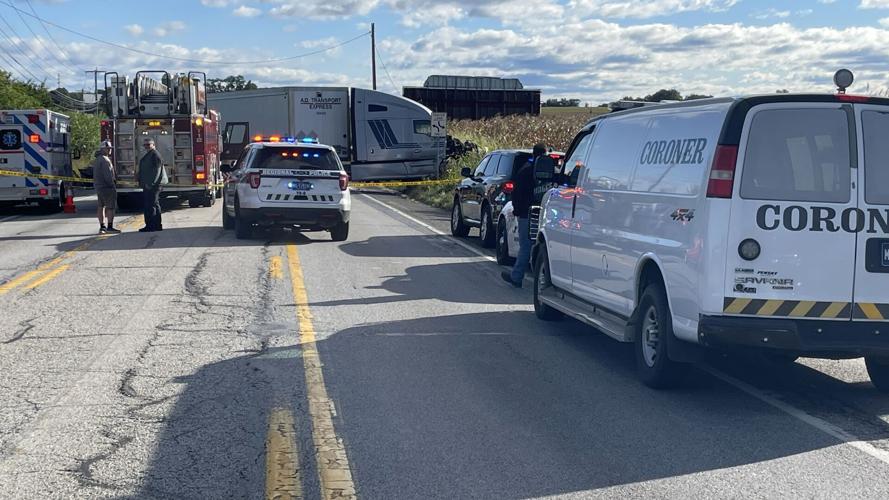 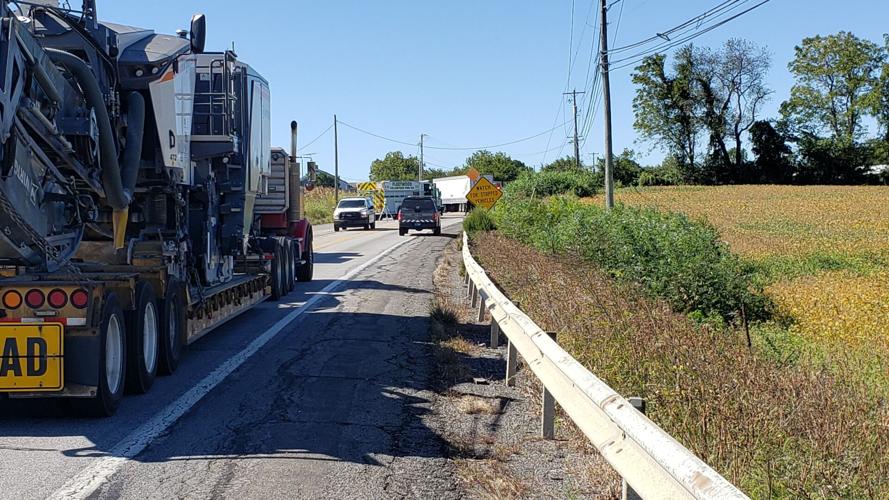 Fatal crash on Route 222 in Maidencreek

MAIDENCREEK TWP., Pa. — A fatal crash involving a car and a tractor-trailer closed the main route of travel between Berks County and the Lehigh Valley for several hours Friday.

The crash was reported shortly after 8 a.m. on Route 222 in the area of Burgert Lane in Maidencreek Township.

The driver of the car died at the scene, according to the police, who have not yet released the victim's name.

Police did not say whether the tractor-trailer driver was injured.

The highway remained closed until shortly before 1:30 p.m. while a Pennsylvania State Police crash reconstruction team assisted with the on-scene investigation.

Supervisors get 1st look at proposed resort in the Poconos

The crash involved the victim's car and a tractor-trailer.

Michelle Obama launching podcast based on 'Light We Carry'

Michelle Obama launching podcast based on 'Light We Carry'