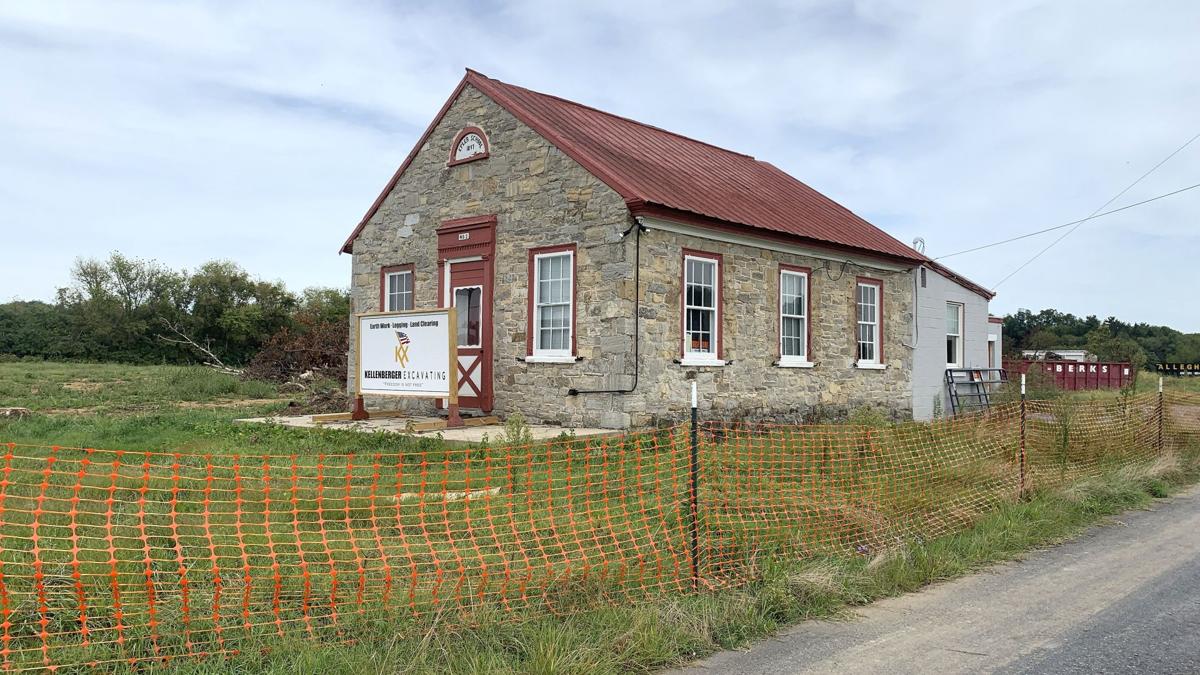 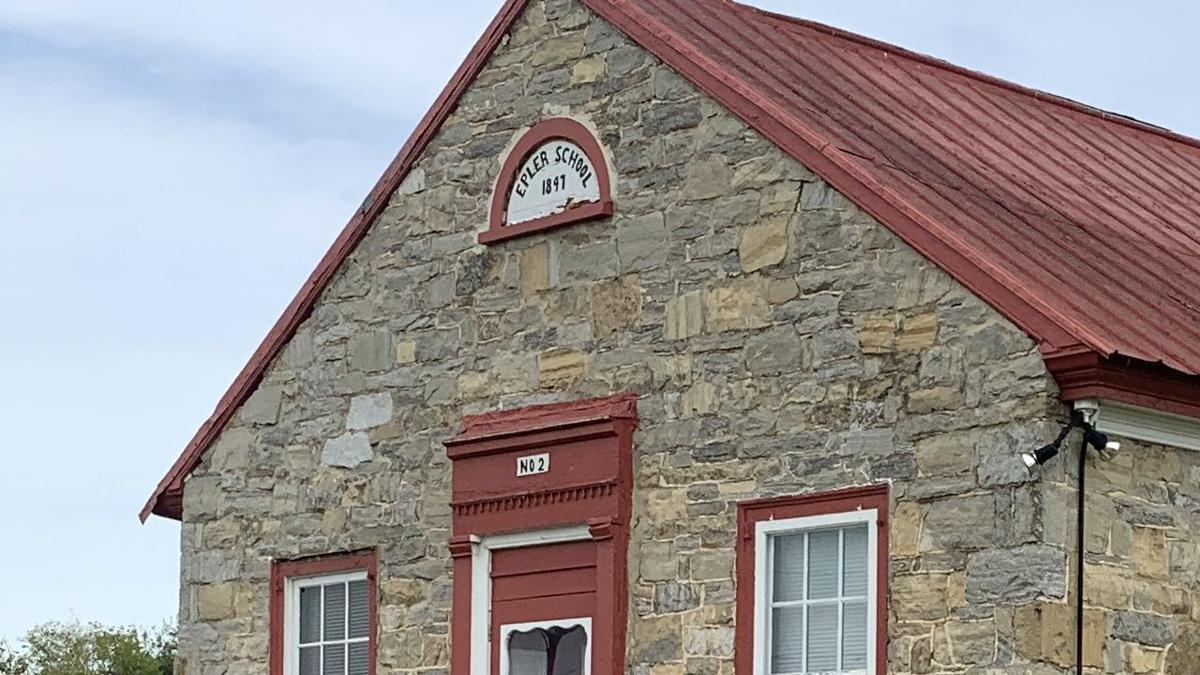 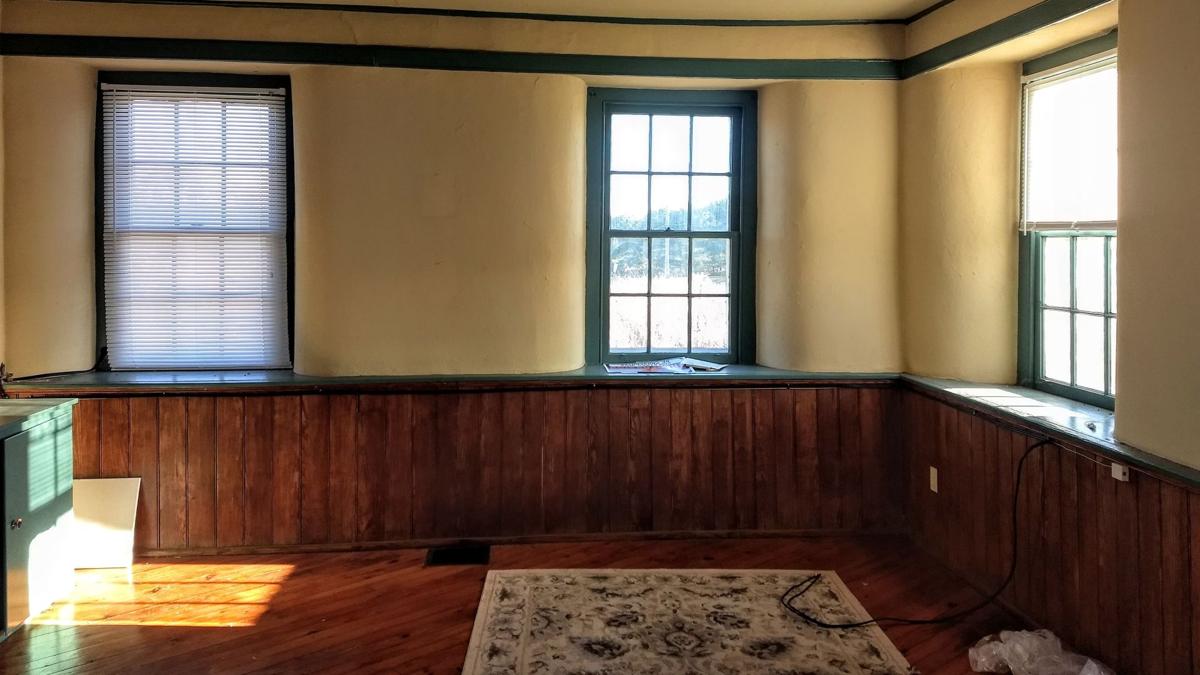 A retired teacher helped save Epler Schoolhouse from demolition.

Commissioner Kevin S. Barnhardt and a group of citizens who want to move the school to the Heritage Center spoke out the commissioners' weekly meeting in what Barnhardt called "a last-ditch effort."

The one-room schoolhouse, which was built in 1847 and converted into a home in 1931, was scheduled for demolition on Friday.

"I know time is running out," said Jane Goetz of Leesport, "so I'm here to ask the board to please reconsider your decision to move the Epler one-room schoolhouse to the Heritage Center."

Speakers discussed the historical significance of the 19th-century structure and the beauty of the architecture. They said the building is in good condition and would require minimum maintenance.

Goetz said the group wants to start a Friends of the Epler School and already has 30 people who are committed to preserving this piece of history. The group has also collected artifacts that can be used within the building and found a stonemason who is willing to donate his time if any work is required.

Near tears, Goetz concluded by saying the school is not an expense; it is an investment.

"I'm imploring my colleagues to reconsider once again the product of last time, because the demolition permit has been lifted to demolish this building," Barnhardt said. "We certainly could find the money and resources to help move this with greater Berks support."

The cost to move the stone-structure is $211,000, and the Greater Berks Development Fund has agreed to cover half of the cost, according to Barnhardt.

"It's a shame that we're facing the [Allegheny] aqueduct costs," Scott said.

He added that if that were not on the table, it would be easier to consider funding the school's move.

"In talking to the parks board, there wasn't anyone on the Parks Advisory Board that felt they wanted to take this on, and that is part of the challenge," said Commissioner Christian Y. Leinbach.

Scott brought up a county plan to build a $400,000 environmental education facility at the Angora Fruit Farm. He said he has been a long-time opponent of the project and the on-going costs associated with it. Scott said the facility would essentially duplicate what Berks Nature is already doing.

After some discussion, Scott asked Barnhardt, "Are you willing to commit to a good-faith discussion with Berks Nature regarding our environmental education program and any saving opportunities and synergies that could be achieved by working with that nonprofit with respect to the county's environmental education activities existing and/or planned?"

"You have my word," Barnhardt said.

"In that case, I'll support the additional funding from the county to move the building," Scott responded.

A motion was introduced and approved two-to-one, with Leinbach voting no.

The commissioners adopted the county's 2020 budget, which keeps the tax rate at 7.657 mills with no tax increase.

Efforts to save Epler School continue at community meeting

Senators are expected to debate and vote on trial rules Tuesday afternoon.