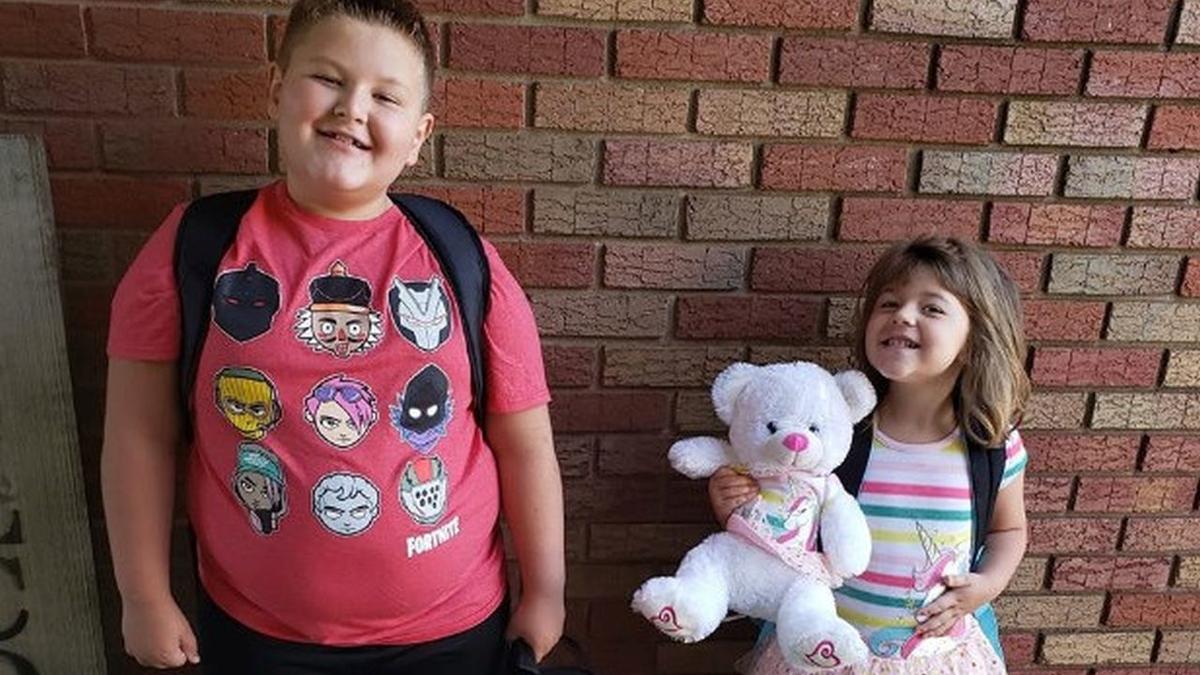 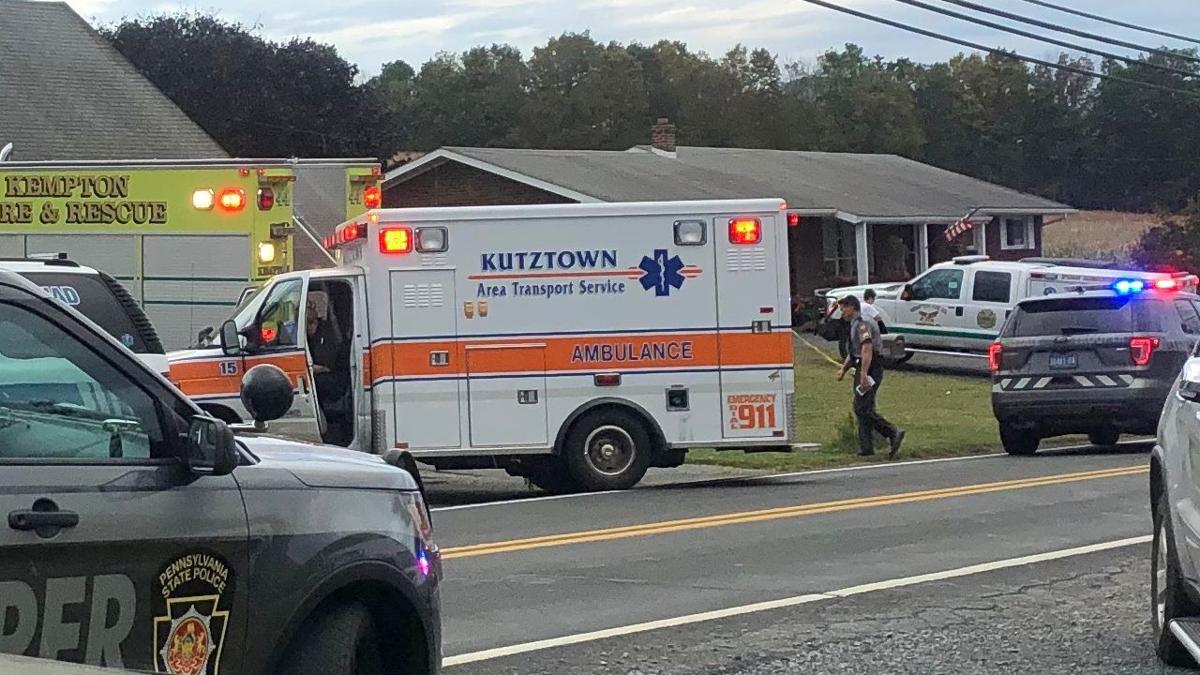 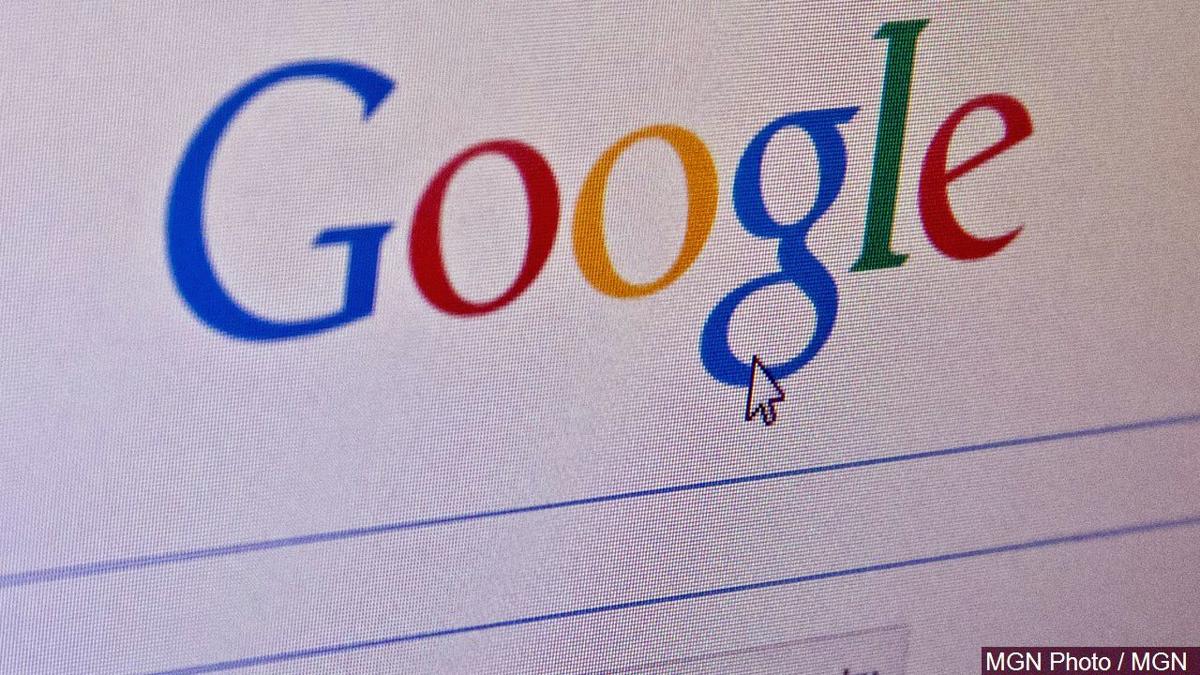 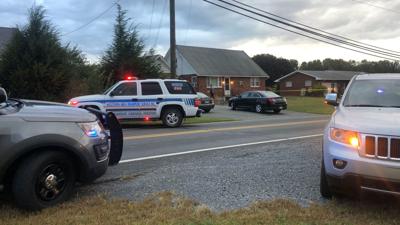 ALBANY TWP., Pa. - A Berks County woman who temporarily lost custody of her children five years ago was charged Monday with murder in the deaths of her young son and daughter, and her arrest brings to light some chilling answers to questions being asked by a community that was rocked by the tragedy exactly 10 weeks ago.

Lisa Snyder was arrested Monday morning on two counts each of first- and third-degree murder as well as two felony charges of endangering the welfare of children, according to court documents.

Investigators said Snyder killed two of her three children -- 8-year-old Conner and 4-year-old Brinley. The siblings were found unresponsive inside their home in the 2400 block of Route 143 in Albany Township on the afternoon of Sept. 23. They were flown to Lehigh Valley Hospital near Allentown, where they were taken off life support on Sept. 26.

"She had expressed to a friend that she had had enough," Berks County District Attorney John Adams said during a news conference, which was aired live on 69-WFMZ-TV and WFMZ.com. "I don't think that I can stand up here, nor can anyone, and explain the horrific loss of two innocent children's lives. I think it goes without explanation."

Autopsies on the two children showed the cause of both deaths to be hanging, according to the Lehigh County coroner, who ruled their deaths homicide.

Snyder said nothing to reporters as PSP troopers escorted her out of their barracks near Hamburg around 11 a.m. Monday. She was taken to the Berks County Jail, where she is being held without bail on the charges, which also include sexual intercourse with an animal and cruelty to animals.

Adams said his office has not yet decided whether it will pursue the death penalty.

WATCH: News conference on mom's arrest in deaths of 2 kids

Previously released court documents showed Snyder reported finding her children in the basement, hanging about three feet apart from each end of a plastic-coated dog lead that had been wrapped around the basement's main support beam.

The investigation's findings, however, contrast with what Snyder said happened. According to court paperwork, she placed blame for the deaths on her son, Conner, claiming he was a suicidal victim of bullying at Greenwich-Lenhartsville Elementary School, where he was in third grade.

"He doesn't say much because he knows that I will call the school," Snyder told detectives during one of two interviews, according to the documents. "He just comes home and he is just angry."

Investigators, however, said that multiple school officials and family members reported that Conner never indicated to them that he was being bullied or that he wanted to kill himself.

"There was no evidence of bullying whatsoever that we were able to obtain," Adams said.

PSP troopers said video recorded by security cameras on Conner's school bus on the afternoon of Sept. 23 show him getting off the bus and running up to his home, showing no signs of distress.

A review of the school bus video was part of an extensive investigation that also included a forensic examination of five cellular devices that police seized from the Snyder home as part of a search warrant they served on October 4. One device is still being sought.

The Sept. 22 search for "hanging yourself" led to a website that described an effective way of hanging a person using a short drop/simple suspension, according to court documents.

WATCH: News conference on mom's arrest in deaths of 2 kids

"Two children's lives were lost here," said Berks County District Attorney John Adams. "This was a very emotional investigation for all of those involved."

Authorities said Snyder has a history with Berks County Children and Youth Services (CYS), but nothing in recent years.

"The children had been removed from her care in 2014," Adams said. "They were returned to her care in February 2015, and CYS had been involved with this family until November 2015."

Adams said he couldn't provide any information as to why CYS became involved with the family in 2014.

Adams said his office's investigation remains active, but there will be no additional arrests.

#BREAKING: MOTHER ARRESTED FOR MURDER: Lisa Snyder was taken into custody by PSP this morning. She’s charged with killing her 8 y/o boy and 4 y/o girl who were found hanging from a coated wire in their basement in September. More info from Berks DA this afternoon @69News pic.twitter.com/G2zg9JNEhy

Mom charged in deaths of 2 kids in Berks

Conner Snyder was a third-grade student at the district's Greenwich-Lenhartsville Elementary School.

Funeral to praise Philip's 'courage' and support for queen

Funeral to praise Philip's 'courage' and support for queen