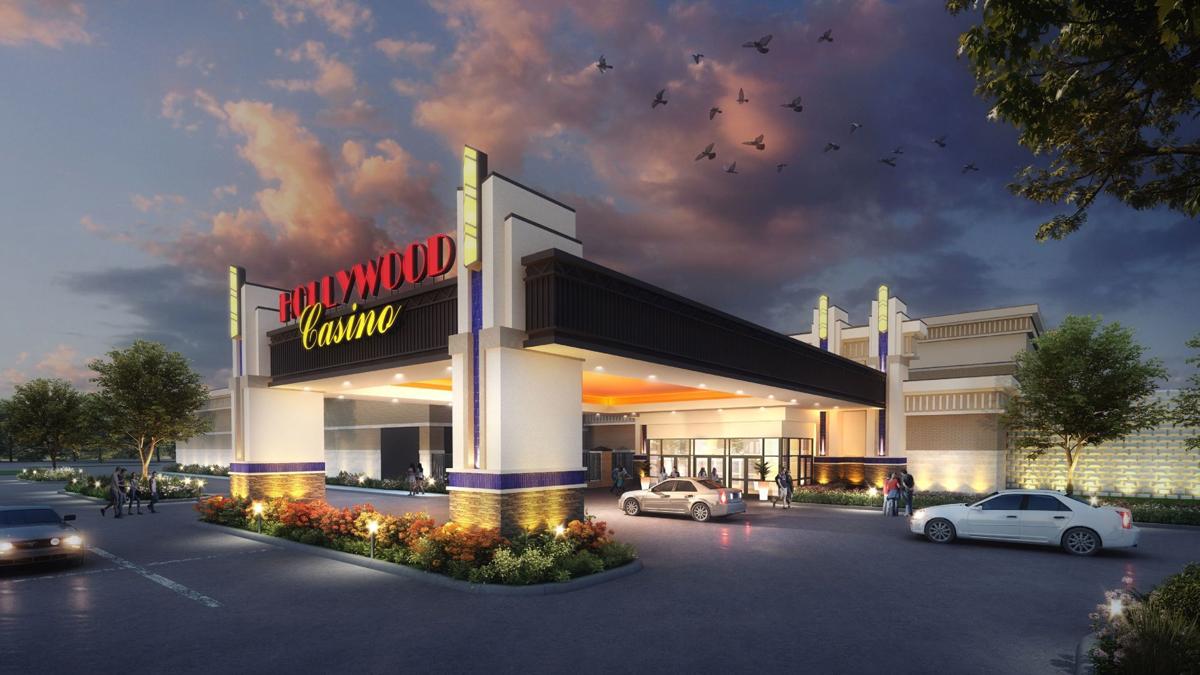 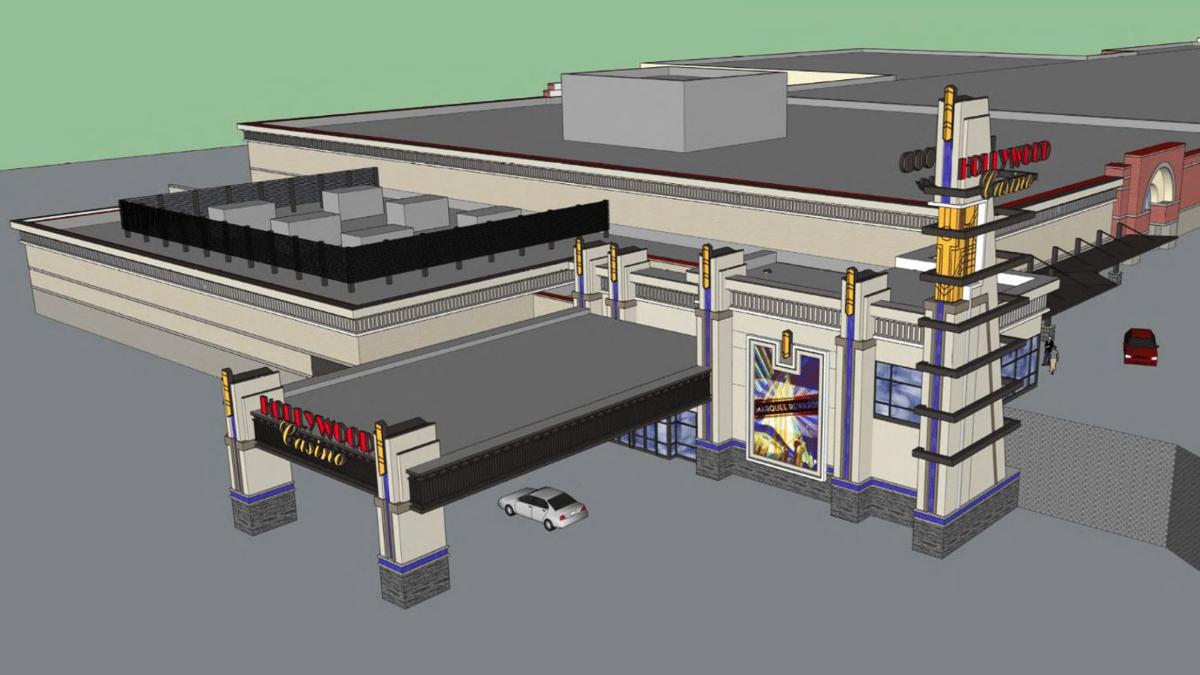 HARRISBURG, Pa. - Berks County-based Penn National Gaming has been granted the green light to proceed with its plans for a mini-casino in York County.

The Pennsylvania Gaming Control Board voted unanimously on Wednesday to award a Category 4 license for Penn National's proposed casino at the York Galleria Mall off Route 30 in Springettsbury Township.

The board's approval concludes a process that began in January 2018, when Penn National became the first gaming company to win a state auction of Category 4 licenses, with a winning bid of $50.1 million.

The license gives Penn National the option of expanding to up to 750 slot machines and 40 table games.

Wednesday's move by the Pennsylvania Gaming Control Board comes six months after it awarded the license for Penn National's planned $111-million Hollywood Casino Morgantown in Caernarvon Township. That casino, with 750 slot machines and 30 table games, is expected to open in late-2020.

What the Tech? Prime Day preps

What the Tech? Prime Day competitors