Despite the temperature outside, either due to the heat being on inside the Crowne Plaza Hotel in Wyomissing or the high number of Phillies fans in attendance, it feels like baseball weather.

WYOMISSING, Pa. – Despite the temperature outside, either due to the heat being on inside the Crowne Plaza Hotel in Wyomissing or the high number of Phillies fans in attendance, it feels like baseball weather.

"I have been counting down for pitchers and catchers since November, so this is the time," Tim Caltagirone said. "It's time to start thinking spring training."

Pitcher Vince Velasquez, outfielder Roman Quinn and new skipper Joe Girardi all made an appearance as part of the Phillies Winter Caravan.

"You gotta hear this guy talk, especially in person, not just on TV," said Scott Hunsicker, general manager of the Reading Fightin Phils. "So specifically, for tonight, I think we are all excited to welcome him to the Phillies family, the Reading Fightins family."

It's not just a big night for the fans looking forward to another season, but also for Baseballtown Charities.

"This banquet raises a lot of money for Baseballtown Charities," Hunsicker said, "which helps us have more inner city kids play baseball and softball. Also, we have our Dream League for children with physical and developmental disabilities. We'll have some of those athletes here tonight, and they'll get to meet the Phillies players." 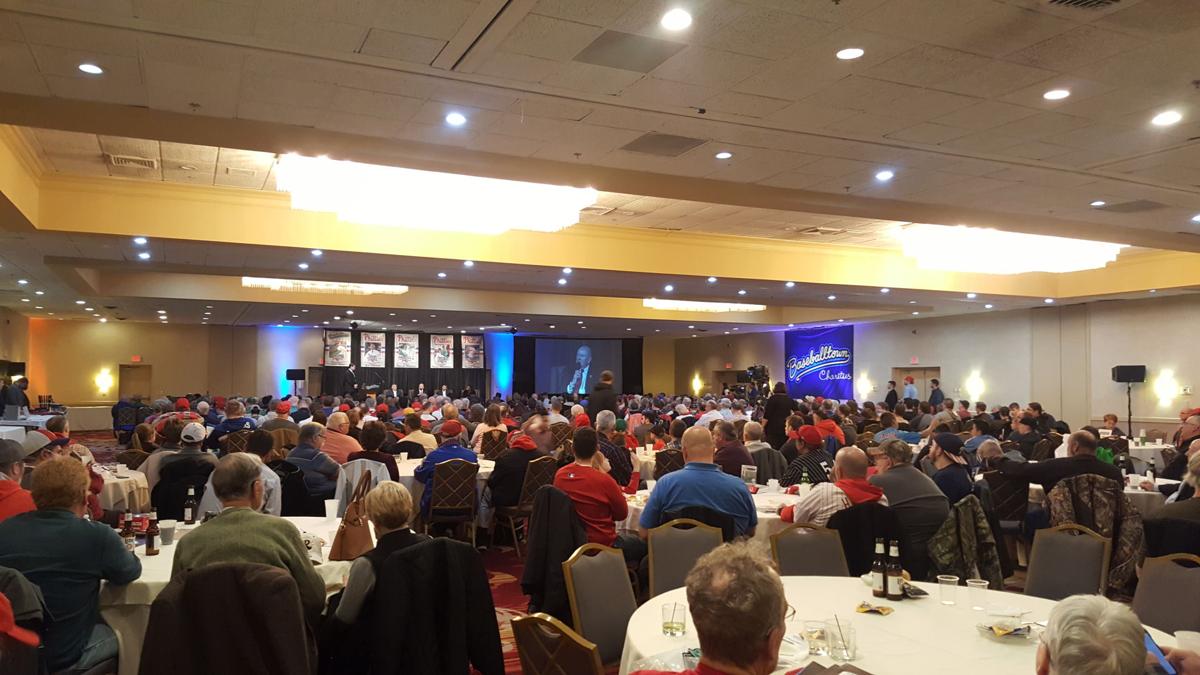 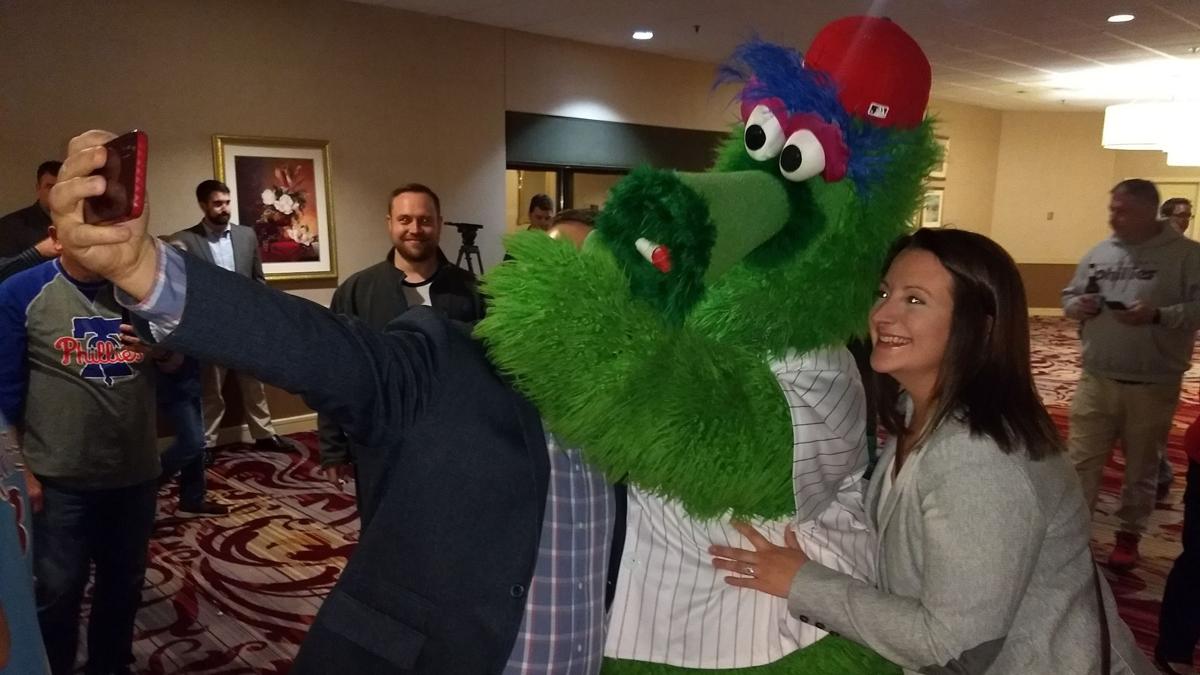 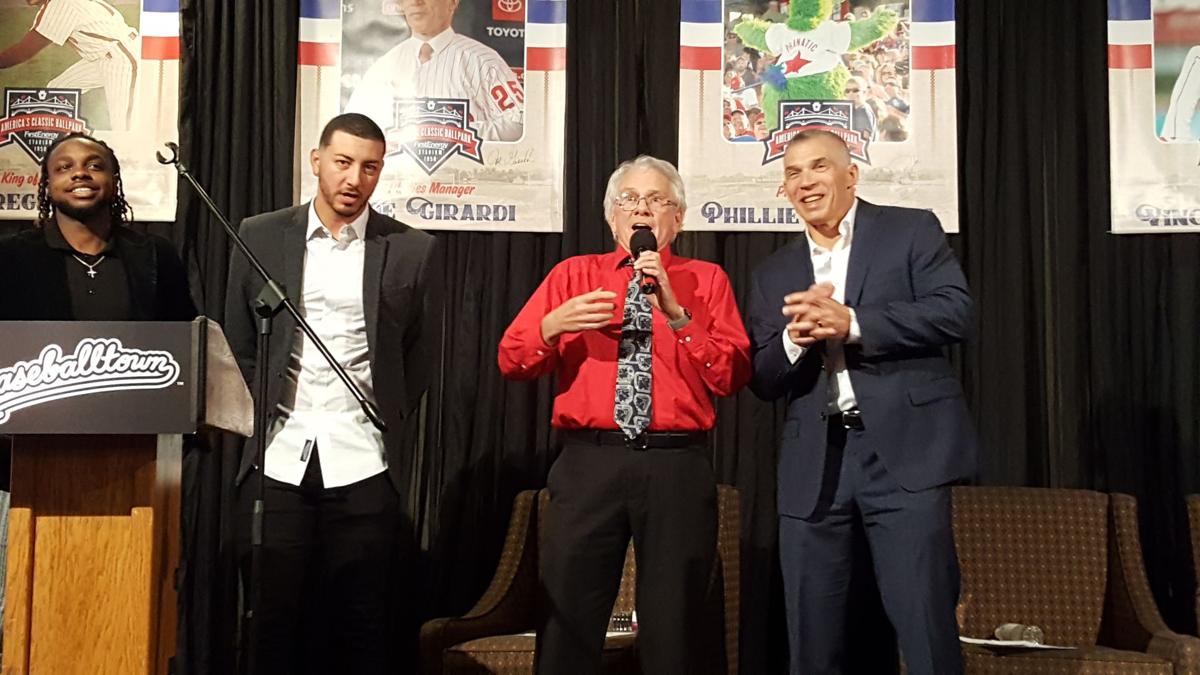 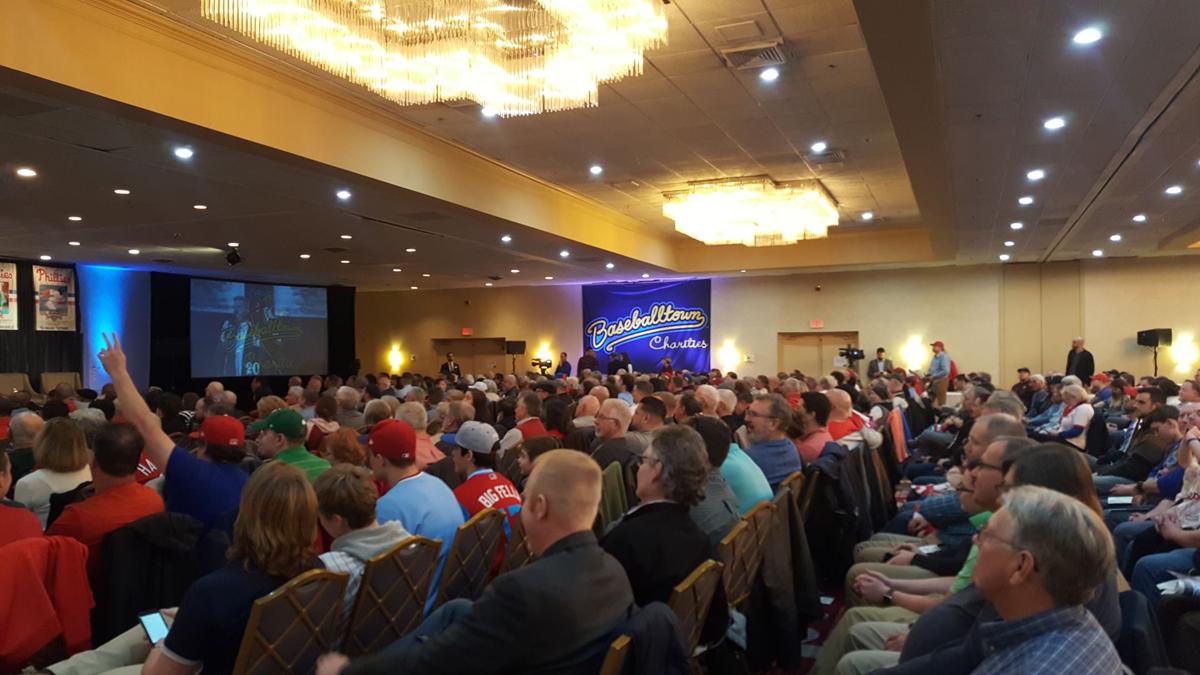 Fans got to take part in a Q&A session with Phillies personnel in attendance. 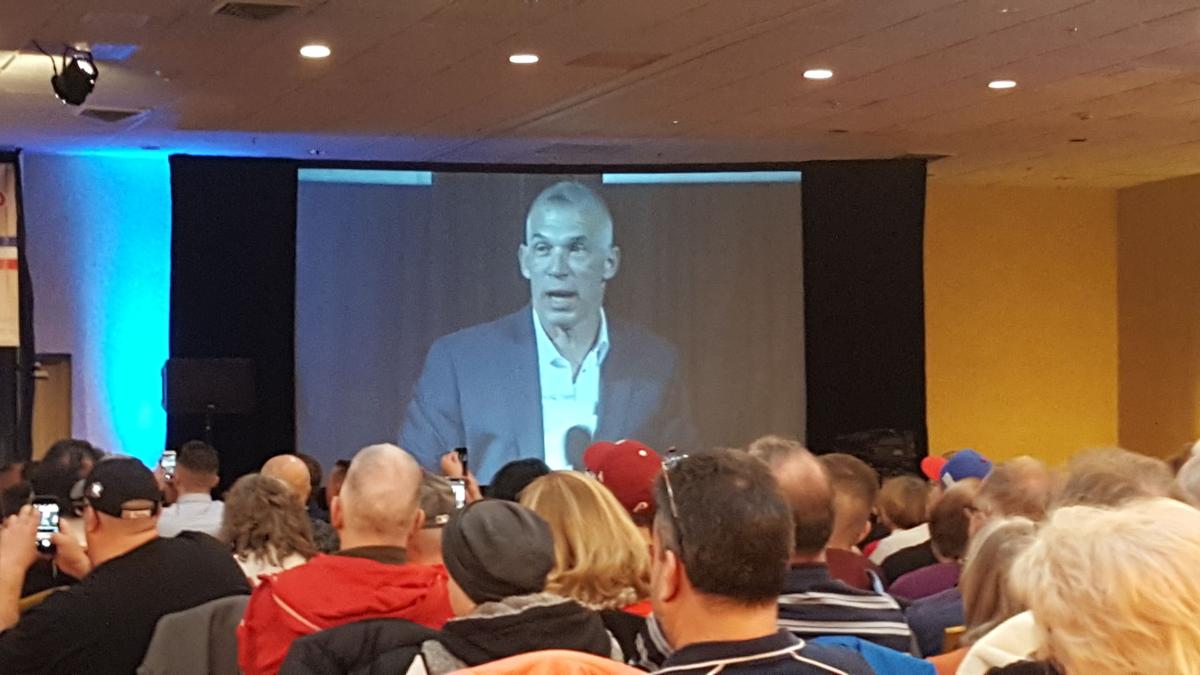 Philadelphia Phillies manager Joe Girardi told the crowd about his trips to Reading when he played AA ball with the Pittsfield Cubs in 1988. 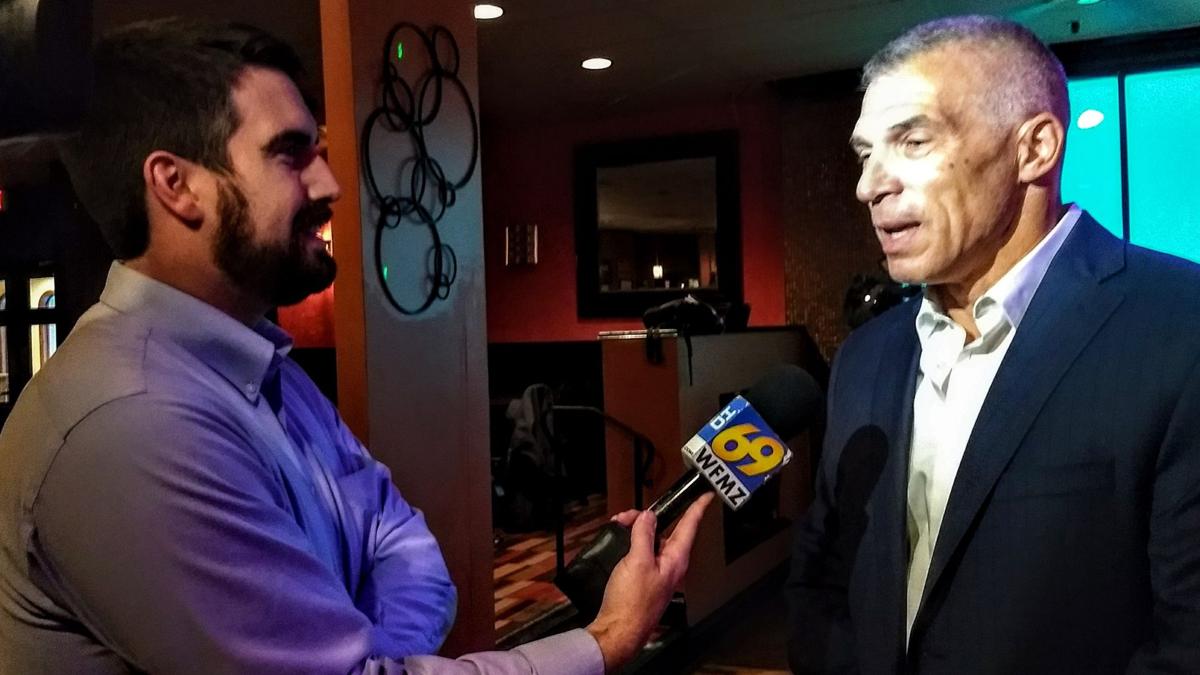 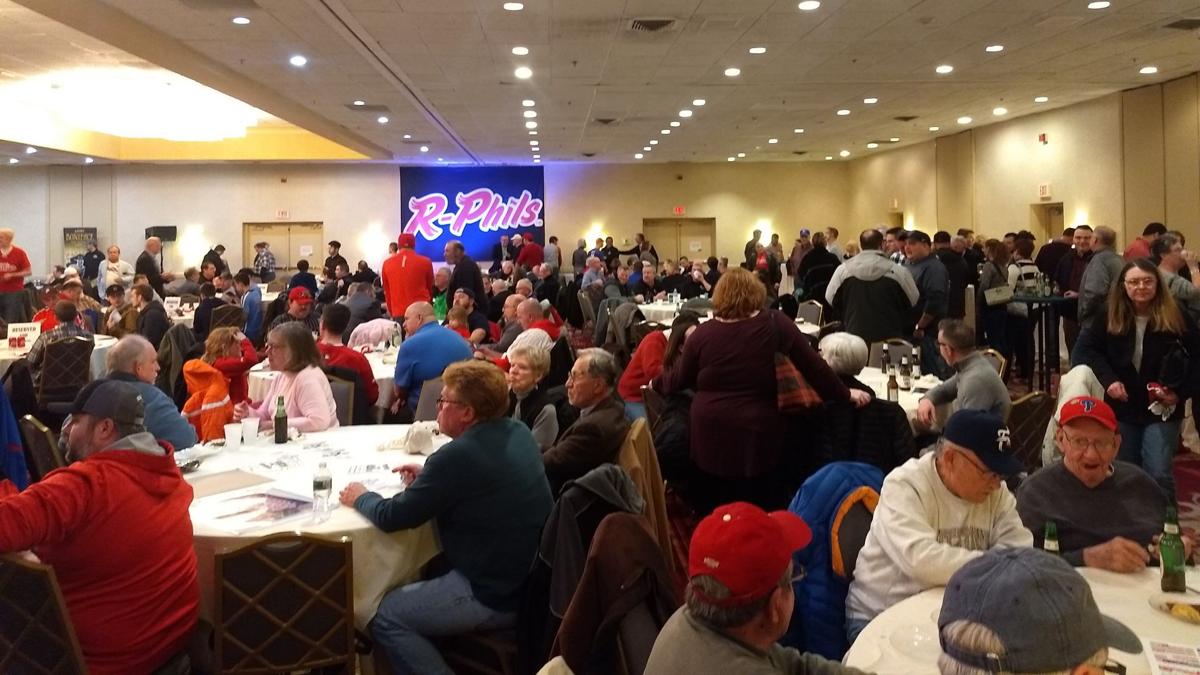 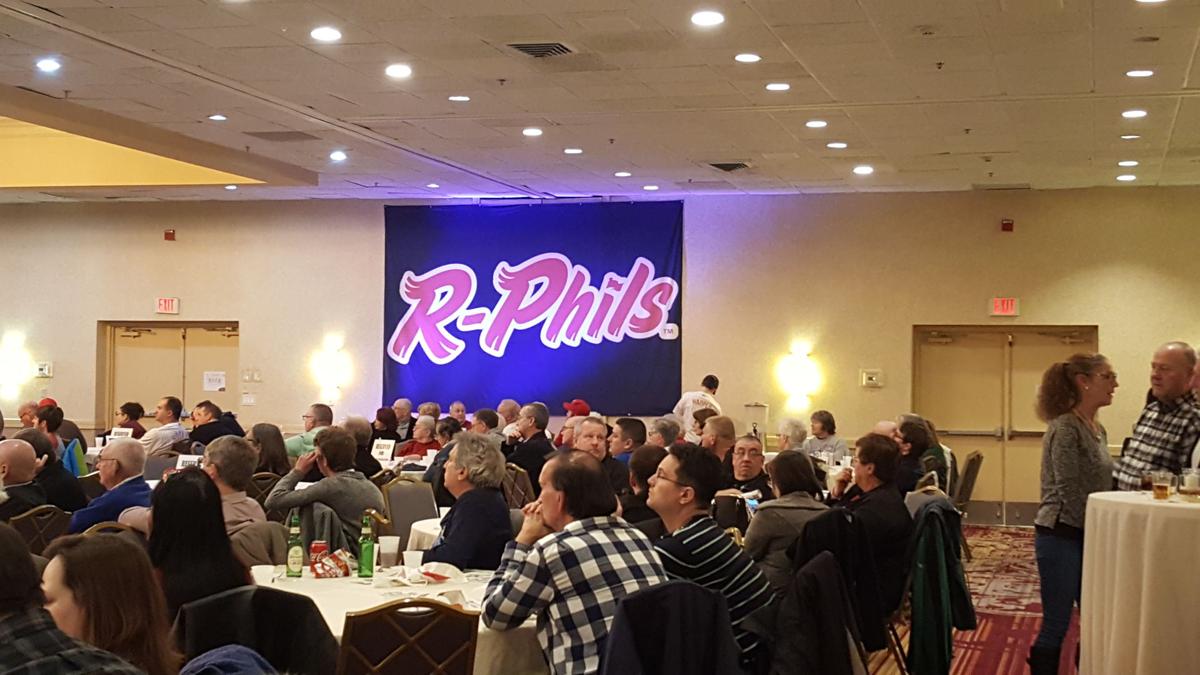 Fans watched as Greg Edge was crowned the 2020 King of Baseballtown at the Phillies winter caravan in Wyomissing. 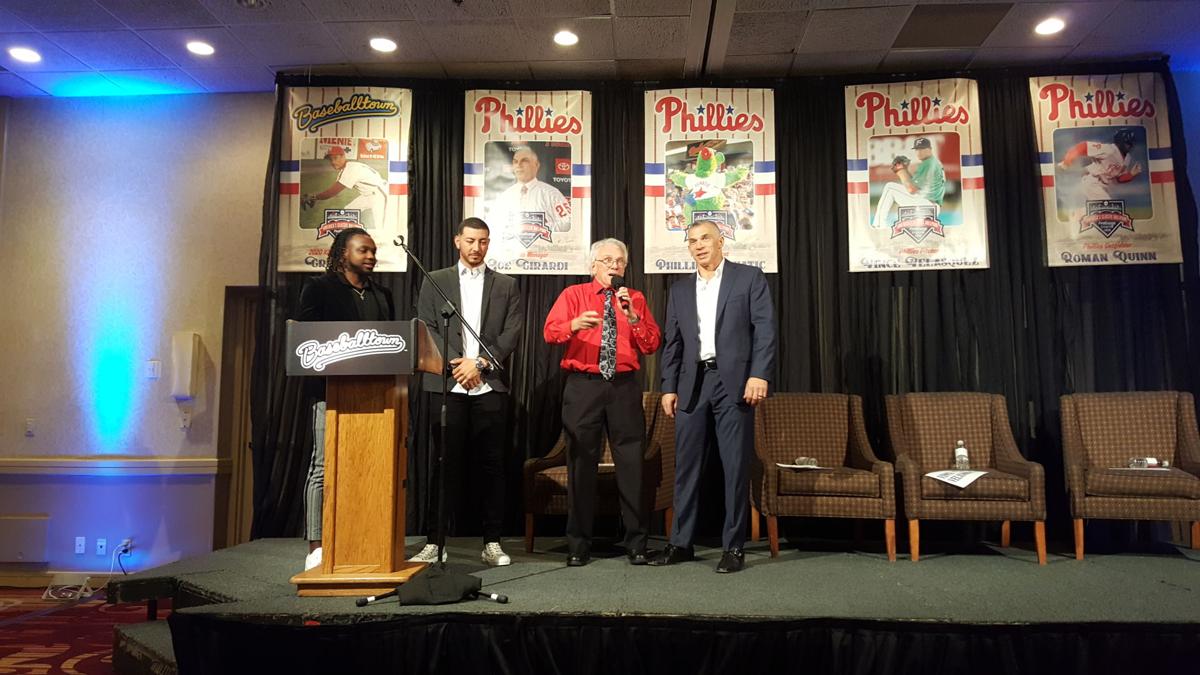 Charlie Adams shared the stage with Joe Girardi, Vince Velasquez, and Roman Quinn at the Phillies winter caravan in Wyomissing. 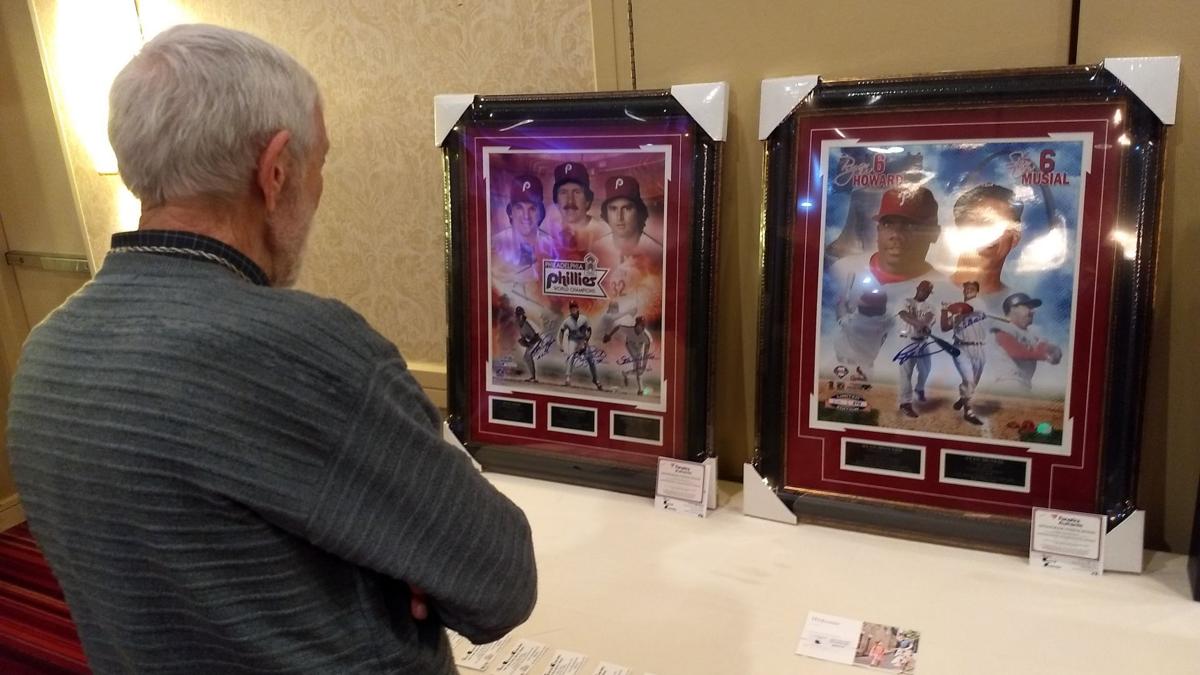 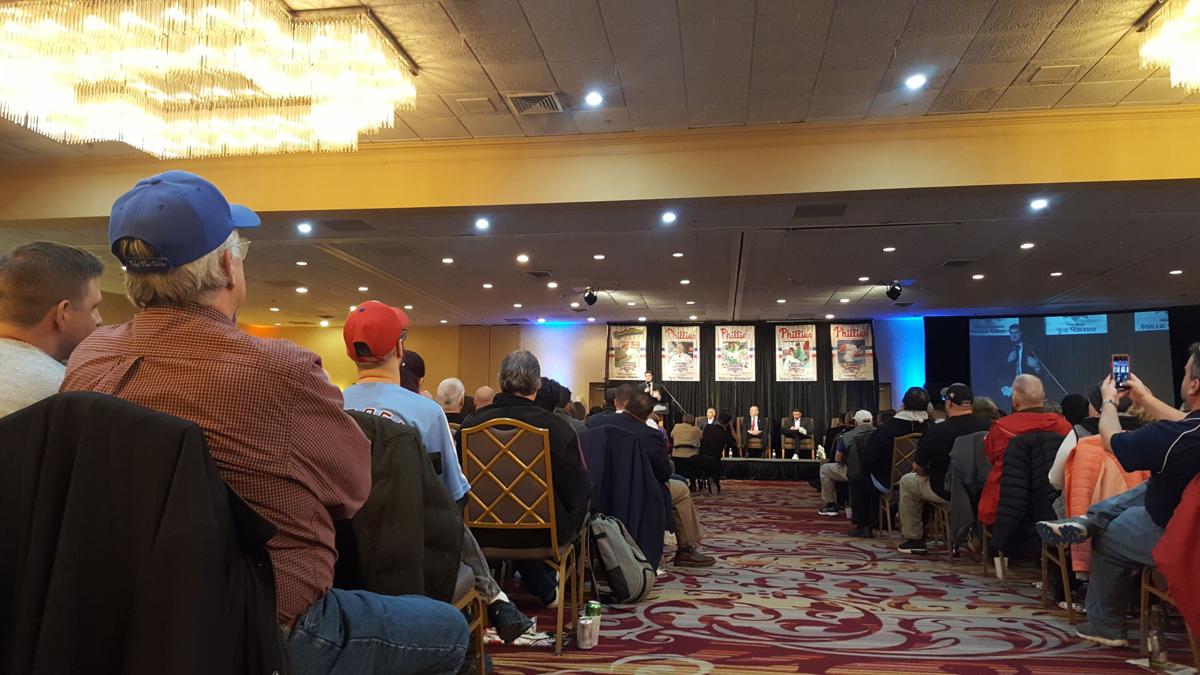 Fans at the Phillies winter caravan at the Crowne Plaza in Wyomissing say they are excited for Opening Day. The Phillies opener is March 26. The Reading Fightin Phils opener is April 9.

It also means a lot to the fans in attendance, including some who see the impact firsthand.

"We're big fans of the Dream League," said Jessica Lengle of Reading. "Both boys... they both volunteer there. I actually work with special-needs students."

So the countdown to opening day continues as fans get a mid-winter glimpse of what lies ahead.

One lucky fan will also be awarded a free trip for two to the Philadelphia Phillies' 2021 spring training.

New this week: 'Big Shot,' 'Mare of Easttown' and 'Monday'

New this week: 'Big Shot,' 'Mare of Easttown' and 'Monday'

What the Tech? App of the day: Uptime

What the Tech? Make a smart TV dumb