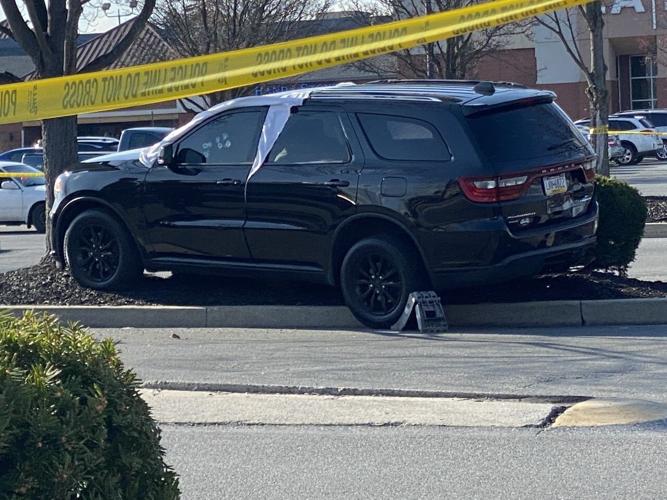 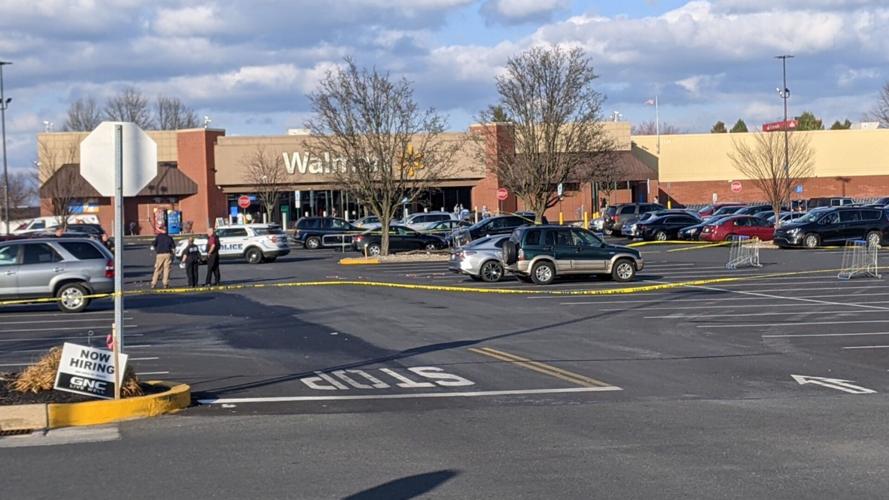 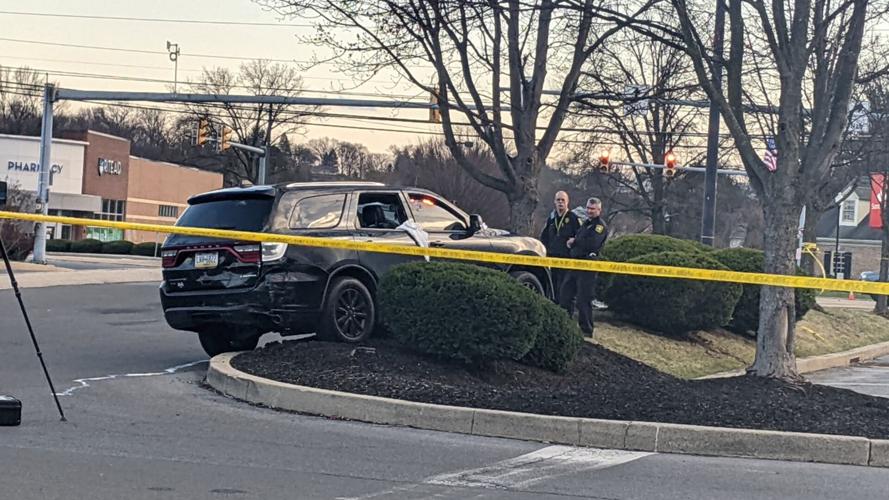 Shots rang out late Saturday afternoon in the parking lot near the Walmart in the 1100 block of Berkshire Boulevard in Wyomissing.

"What it looks like is this was a domestic-related incident," said Chief John Phillips, Wyomissing Police.

According to authorities, a man is dead, one person is hurt and the suspected shooter is in custody.

Phillips said there are no other suspects and officials will be completing search warrants on vehicles.

The police chief said the incident started when a man confronted a woman who he had been in a long-term relationship with. He said it appears the man fired shots near Walmart.

Police said he shot another man who tried to get away in an SUV, but crashed. He died from his injuries.

Police said a woman was hurt, but it's unclear at this time how she was injured.

A 69 News crew at the scene reported seeing an SUV riddled with bullet holes.

"Tragically someone else could've been hurt," Phillips said. " We have kids coming in and out of all these stores all the time."

Authorities have not yet released the suspect's name.

Rich Fleming was working in the back of Walmart when he heard an act of violence code go off. He said initially he didn't really think anything of it.

"But then customers started pouring into the back of the store to try to keep everybody safe," Fleming said.

Two arrested in connection with bank robbery in Palmer Twp.

Court documents show Nehemias Santiago Montes, 38, of York is facing charges for murder of the first degree and other charges.

‘Teen Wolf: The Movie’ Boss Answers Burning Questions, Plus Will There Be More?

‘Teen Wolf: The Movie’ Boss Answers Burning Questions, Plus Will There Be More?

What the Tech? Important iOS update

What the Tech? Device that helps you test radon levels in your home