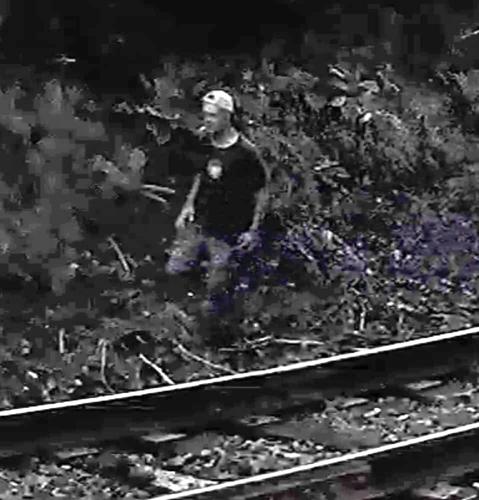 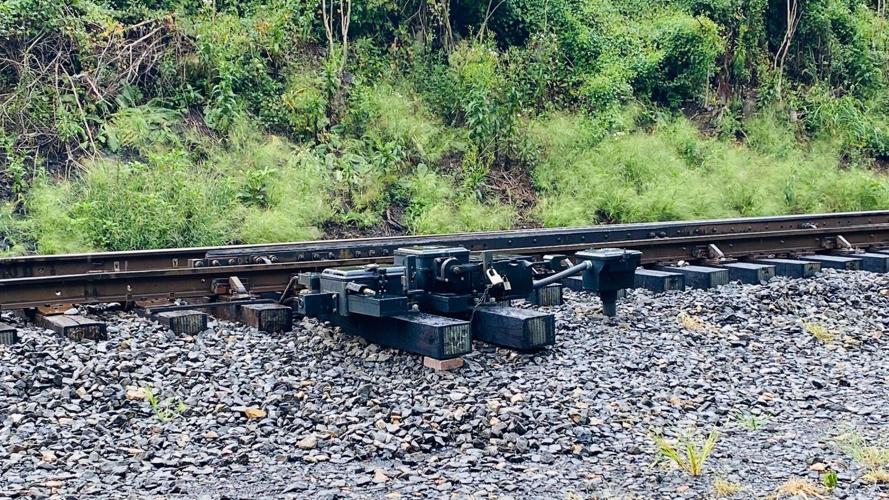 Tilden Township investigators identified Amy Schaner as the woman who helped Ryan Boria. Both worked at fast-food restaurant on Route 61.

"While they were driving through here, she dropped him off. He exited the vehicle. He placed a shunt on the track. He got back in the car with her and they proceeded to Wendy's," said Ofc. Frank Cataldi, Tilden Township Police Department.

Police said they arrested Ryan Boria, 34, of Tilden Township, on charges of causing or risking a catastrophe, criminal mischief, and reckless endangerment after surveillance cameras captured images of him messing with the train tracks near the Industrial Drive crossing on the evening of Friday, Aug. 26.

"There was another person involved that worked with him at Wendy's by the name of Amy Schaner," Cataldi explained. "They discussed putting a shunt on the tracks on their way to work."

Why did they do it?

They told police they wanted their shift at the fast-food restaurant to go slow.

"During the interview, they told us that their intentions were that if the gates could malfunction and they could somehow block traffic, then that would prevent people from getting to Wendy's, and they could have a slow night at work," Cataldi said.

Police said Boria placed a makeshift device on the tracks that messed with the signal sensors, which meant the gates wouldn't have gone down when a train approached the crossing, and a crash could have happened.

"Their dispatch center would not have determined that the signal was being disrupted," explained Cataldi. "A crash could have absolutely occurred."

Tilden Township police, Reading & Northern Railroad police, and the FBI are involved in the ongoing investigation.

"We are preparing a search warrant for his cell phone to determine if there was another alternative motive," Cataldi said. "If there's terrorism linked to it and it goes, you could be looking at 20 years [in prison]."

The suspect was arrested on charges that include causing or risking a catastrophe and reckless endangerment.

Taylor Schilling 'made out' with a mannequin

Taylor Schilling 'made out' with a mannequin