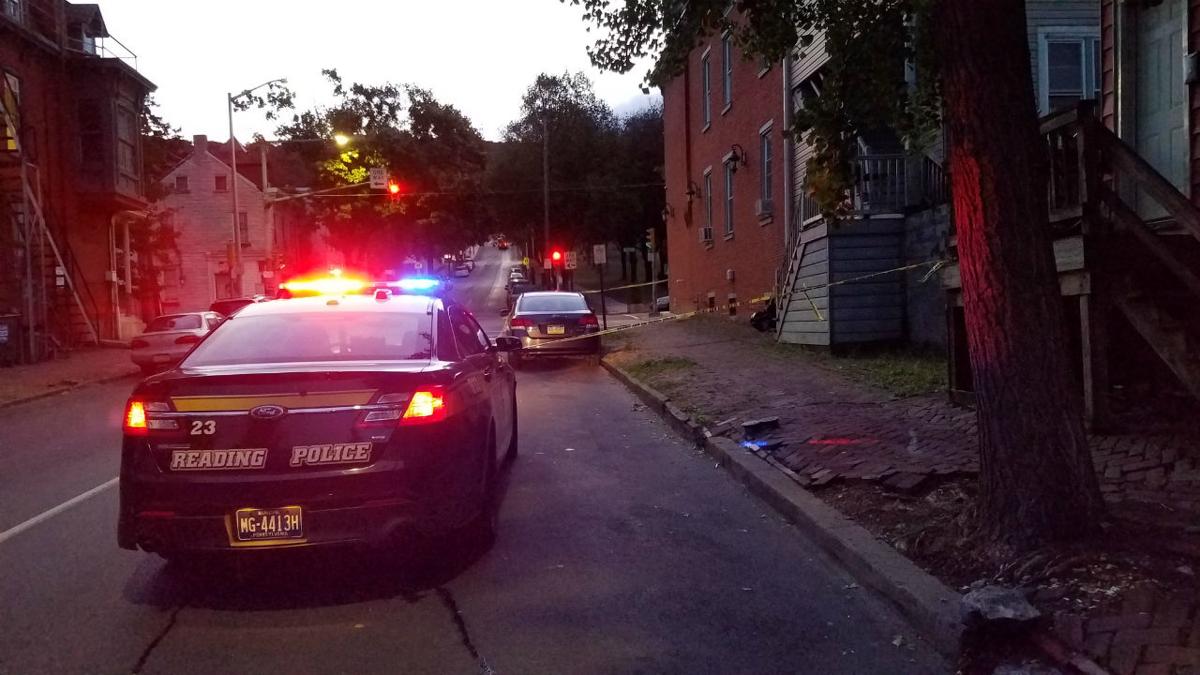 Gunfire has claimed the life of a man in Reading.

READING, Pa. - Gunfire has claimed the life of a man in Reading.

RPD said its officers responded around 11 p.m. Thursday for the report of a shooting in the area of North 11th and Walnut streets, across from City Park.

The victim, identified by police as King Jose Adames, 18, was rushed to Reading Hospital, where he died a short time later.

Neighbors told WFMZ's Jim Vasil that they heard a series of loud gunshots and saw as many as three people run away from the scene.

"I was laying in bed watching Netflix," said one neighbor, "and I heard 11, 12 shots come off... Neighbors were yelling, and a couple minutes later, the cops showed up."

So far, no arrests have been made. Anyone with information about the shooting is asked to contact Crime Alert Berks County by sending an anonymous text to 847411, starting the message with keyword alertberks, or by calling 877-373-9913.

The 17-year-old's injuries are not believed to be life-threatening, police said.

Judge: R. Kelly to be moved to NYC for sex-trafficking trial

Judge: R. Kelly to be moved to NYC for sex-trafficking trial

What the Tech? Spring clean your desktops