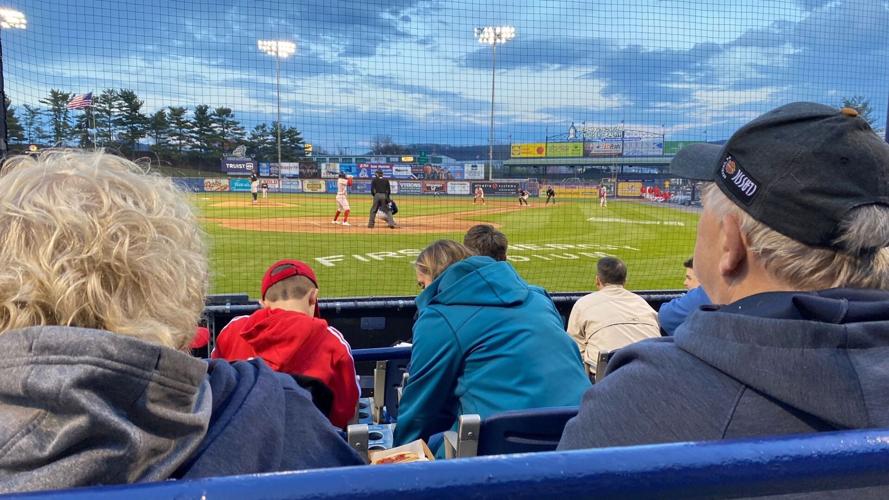 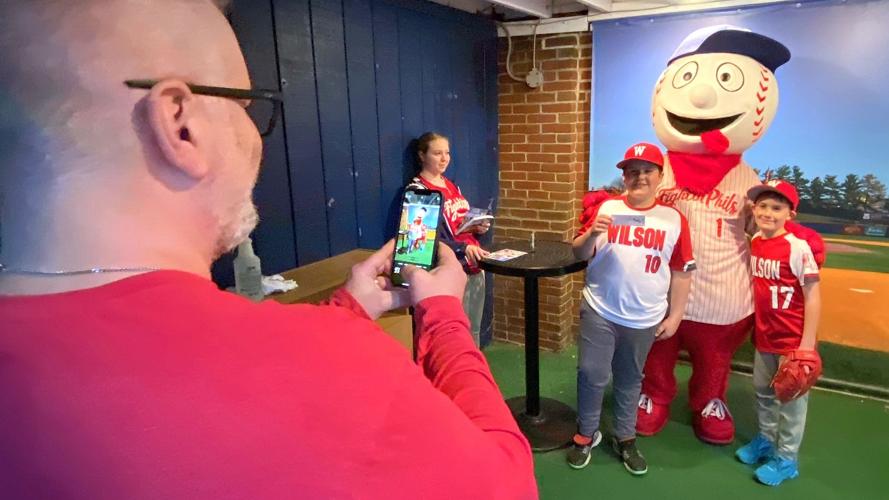 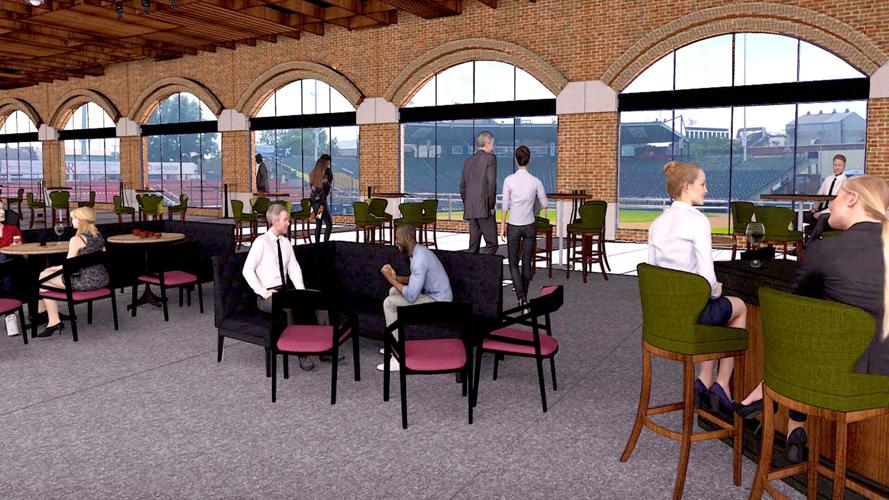 READING, Pa. — The Reading Fightin Phils still have a few more games left on their 2022 schedule, but since they're on the road, the team's front office can begin planning for next season.

The R-Phils closed out their last homestand of the season at FirstEnergy Stadium with a 5-0 loss to the New Hampshire Fisher Cats. Despite the loss, the team said it still has much to celebrate and look forward to.

"WHAT A SUMMER!! Fans, thank you for being a part of another magical season filled with fun and memories at America's Classic Ballpark," the Fightins said in a post on Facebook, where it also announced a season attendance of 368,068.

The team also reminded its fans of April 11, 2023, being the date for its home opener against the Hartford Yard Goats.

But much work must be done at the ballpark over the next 211 days, as the R-Phils embark on a multi-million upgrade of the 61-year-old city-owned stadium.

The work, which is being done to meet Major League Baseball's standards, will include the addition of a commissary with a dining area, a larger weight room, expanded clubhouses and dugouts, and locker rooms for female coaches and female umpires.

The project is scheduled to begin this month, with funding coming from the team, city, county, and state.

While the R-Phils' bats will be quiet during the off-season, plenty of other tools will be put to use around FirstEnergy Stadium.

Boris Becker ‘will return to native Germany in time for Christmas’

Boris Becker ‘will return to native Germany in time for Christmas’

Michael Bublé gets another tattoo to honour latest child

Michael Bublé gets another tattoo to honour latest child

What the Tech? App of the Day: Waterllama

What the Tech? 'Vine Voices' reviews for Amazon