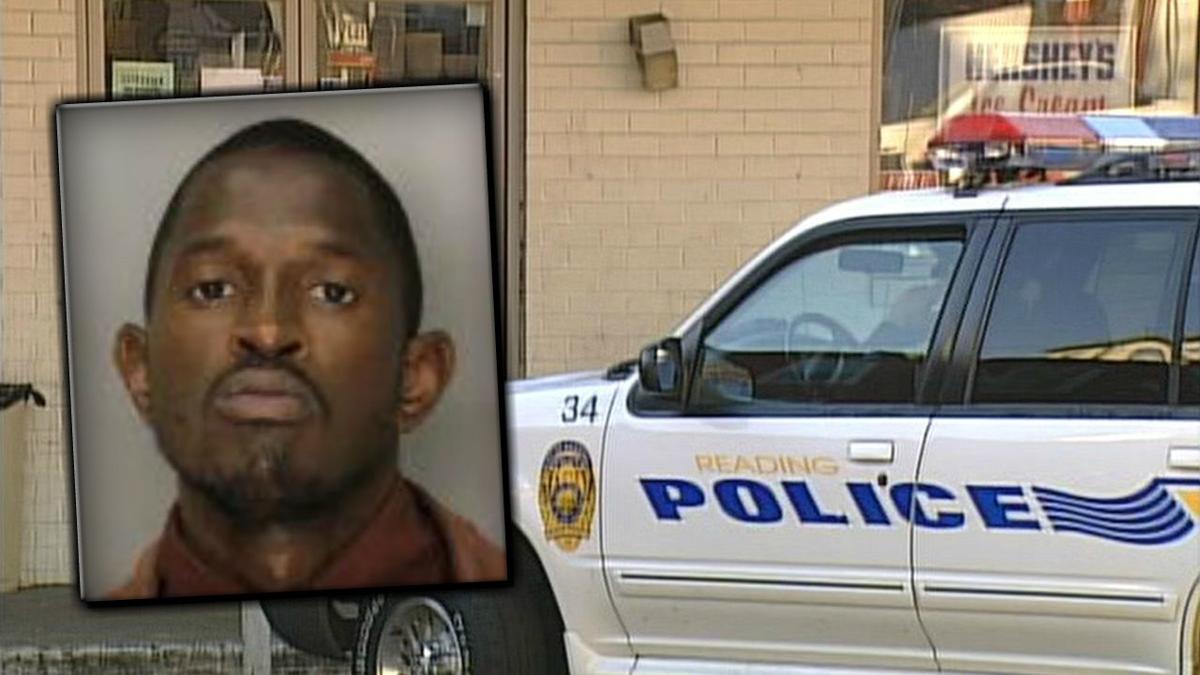 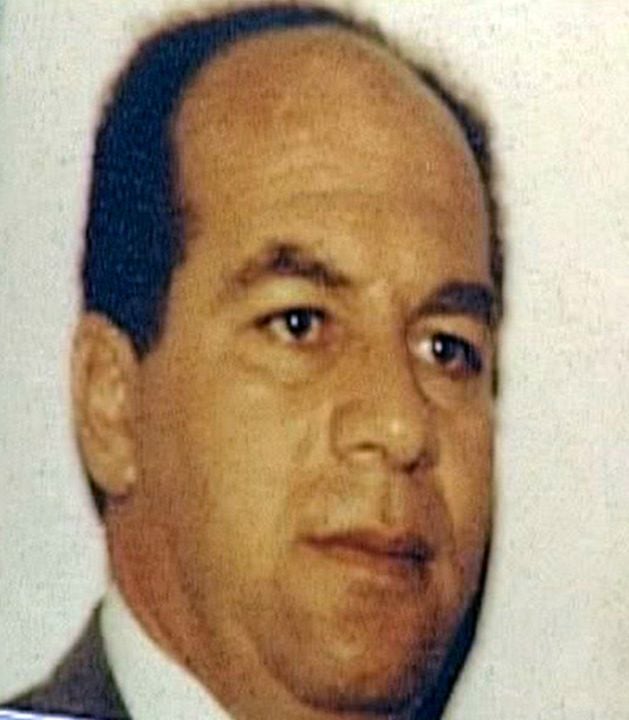 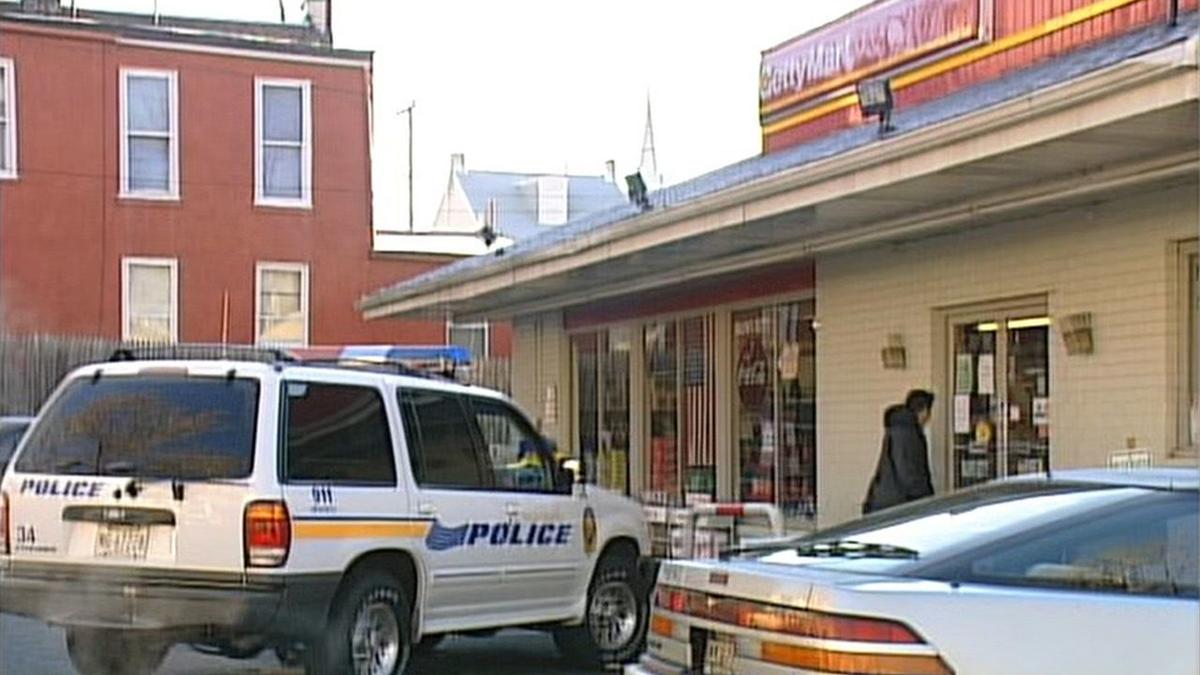 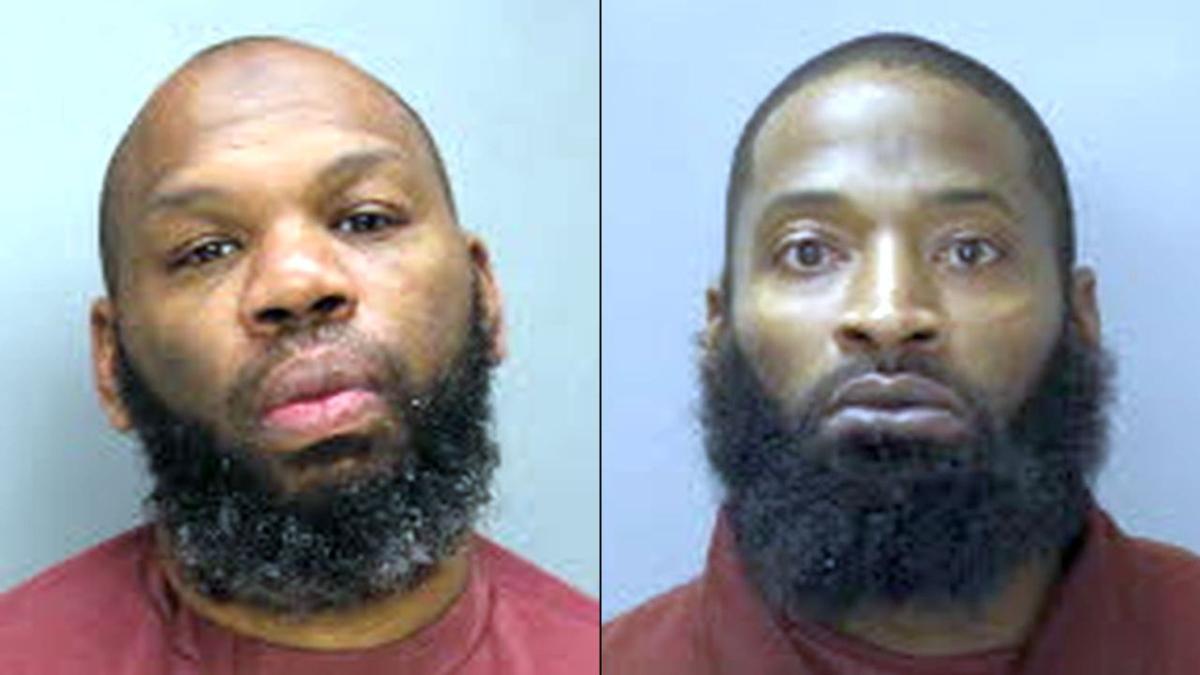 READING, Pa. - A Berks County man serving life in prison for his role in the murder of a convenience store owner in Reading nearly two decades ago has returned to court.

Edward Goudy was re-sentenced to 27 years to life behind bars for the robbery and fatal shooting of Raafat "Ralph" Aboumar inside the Getty Mart at South 10th and Chestnut streets in December 2000.

A jury found Goudy, who was 15 years old at the time of the killing, guilty of second-degree murder, which carried with it a mandatory sentence of life in prison without parole.

The new sentence means Goudy, now 34, will be eligible to apply for parole after 27 years in prison, officials said. He's already spent more than 18 years behind bars.

Goudy's re-sentencing is the result of a 2017 ruling by the Pennsylvania Supreme Court. His case is the last of nine in Berks County involving "juvenile lifers" to go before a judge for a new sentence.

Goudy's accomplices, James Johnson and Wayne Kelly, are serving life sentences for their roles in the murder. They were both adults at the time.

Police said Aboumar's murder was retaliation for his determination to keep the store's neighborhood clean of drugs and violence by regularly appearing in court to testify against accused criminals.

Man gets new sentence for 1994 murder of woman in Reading

A Berks County man serving life in prison for a murder he committed as a teenager more than two decades ago was back in court Thursday.