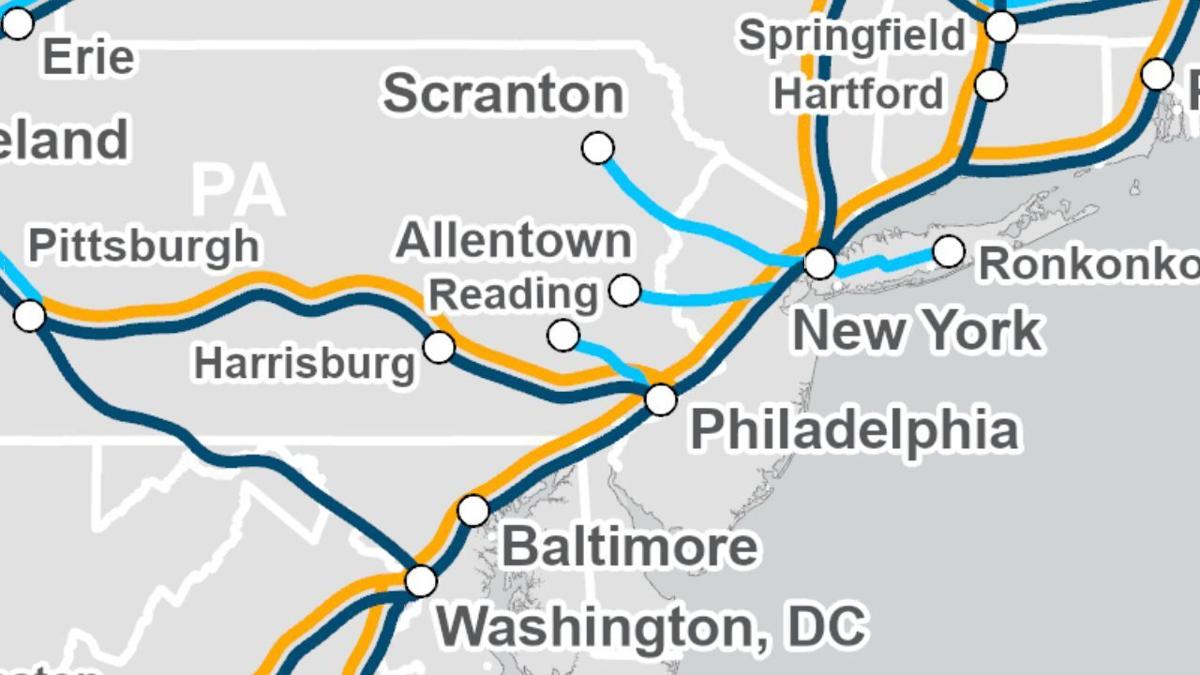 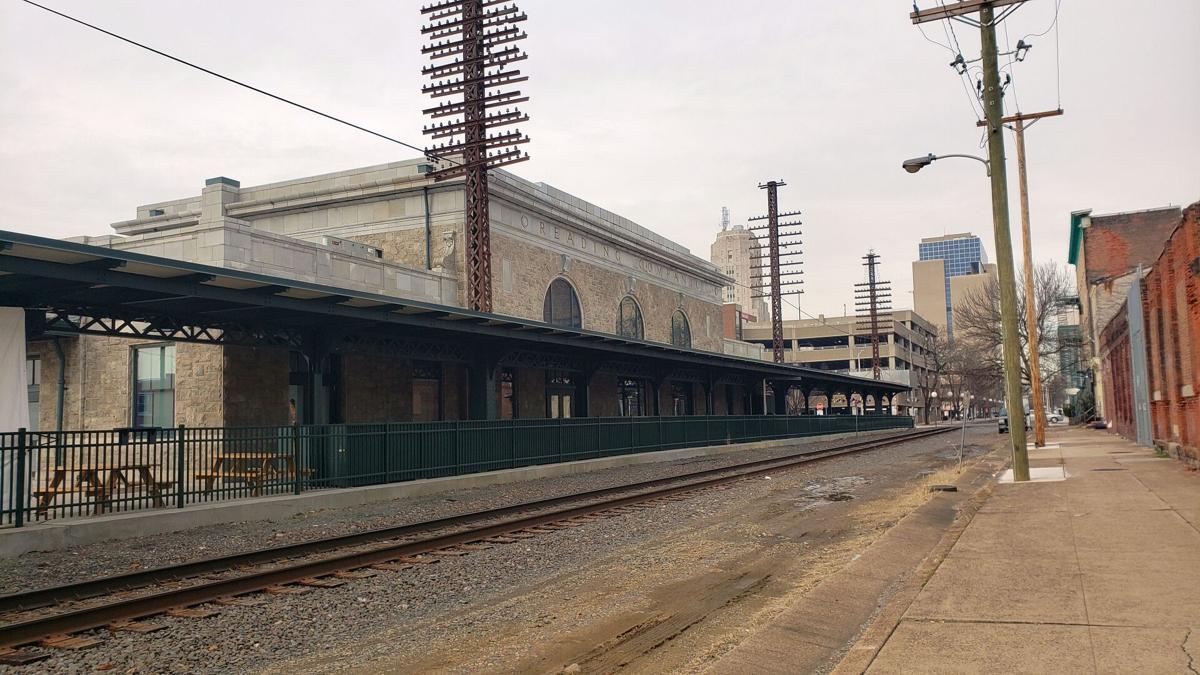 READING, Pa. — Restoring passenger train service between Reading and Philadelphia has been a vision of many in Berks County for the past few decades. Now, we know that Amtrak shares that vision.

The nation's passenger train provider revealed Wednesday what it calls Amtrak Connects US, a plan to grow rail service over the next 15 years by adding new routes and improving existing ones across the country.

"Amtrak has a bold vision to bring energy-efficient, world-class intercity rail service to up to 160 new communities across the nation, as we also invest in our fleet and stations across the U.S.," said Bill Flynn, Amtrak's CEO.

One of those new routes, according to Amtrak's Connect US map, would link Reading and Philadelphia by rail for the first time since SEPTA stopped running passenger trains in 1981.

"That Amtrak line would run on the Norfolk Southern line," said Berks County Commissioner Christian Y. Leinbach. "There's no other right-of-way out there. Under federal law, though, Amtrak has the right to demand Norfolk Southern work with them and allow them. No one else has that right. We don't have that right."

Amtrak said it has met with stakeholders across the U.S., including state officials mayors, businesses, to identify their local needs and expectations. The rail provider did not say whether it met with anyone in Reading and Berks County.

The Berks County commissioners are already exploring the restoration of passenger train service with their counterparts in Chester and Montgomery counties, having formed a tri-county passenger rail committee in February.

Leinbach; Pamela Shupp Menet, the county's economic development director; and Jim Gerlach, the president and CEO of the Greater Reading Chamber Alliance and a former congressman, represent Berks County on the committee.

"The tri-county passenger rail committee hasn't spoken to Amtrak at this point," Leinbach said. "We just started up."

While the current proposal primarily aims to serve commuters, Amtrak's line would link Reading to the nationwide rail system through the various connections available in Philadelphia.

A study concluded by PennDOT earlier this year estimated the total cost of restoring train service to be around $818 million. The study used the assumption of a 12-stop, 59-mile line connecting Philly and some of the Main Line to Pottstown, Birdsboro and, finally, Reading's Franklin Street station. It estimated ridership could be between 3,400 and 6,400 riders every day.

Berks Alliance, which has been a proponent of the project, has said a rail line between Reading and Philadelphia could bring a $1-billion economic boost to the region.

Amtrak's announcement came on the heels of President Joe Biden unveiling a $2-trillion infrastructure proposal during a visit to Pittsburgh on Wednesday. The administration has designated $80 billion of that money specifically for rail.

With @POTUS's infrastructure plan, Amtrak will create jobs and improve equity across the country, and we are ready to deliver. America needs a rail network that offers frequent, reliable, sustainable and equitable train service. Now is our time, let’s make rail the solution.

"With this federal investment, Amtrak will create jobs and improve equity across cities, regions, and the entire country – and we are ready to deliver," Flynn said. "America needs a rail network that offers frequent, reliable, sustainable and equitable train service. Now is our time, let's make rail the solution."

He's billing it as a "once in a generation investment in America" that will help the U.S. compete with China, create millions of jobs and promote tax fairness.

What the Tech? App of the day: Phonto