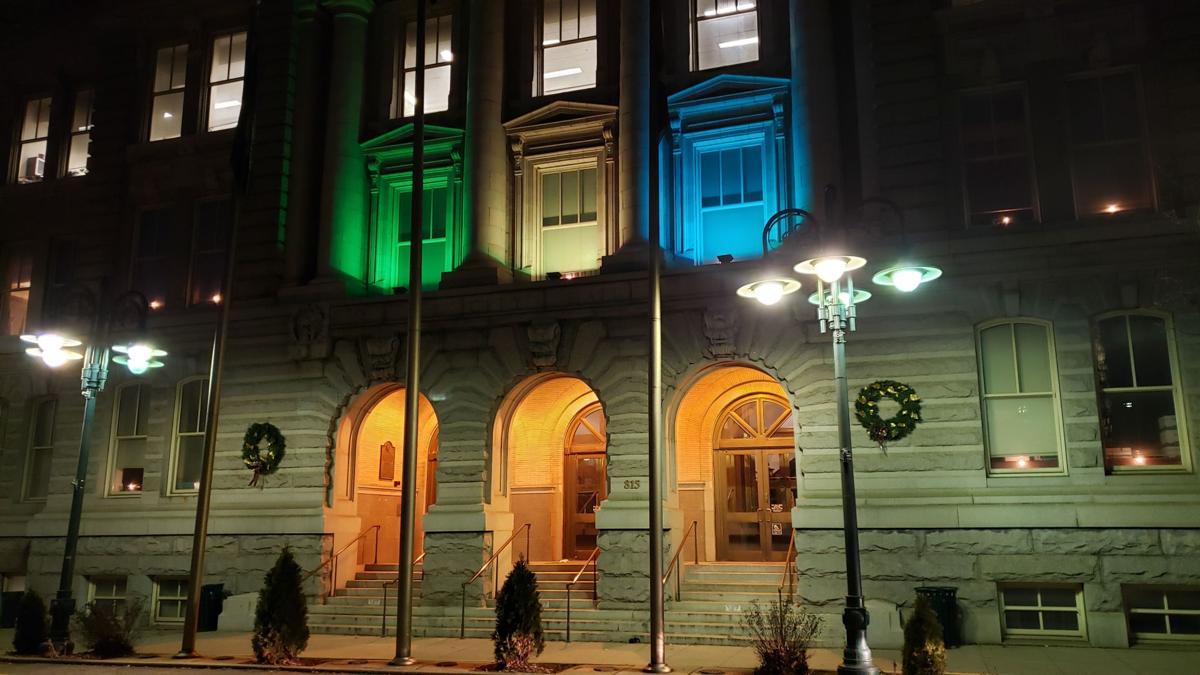 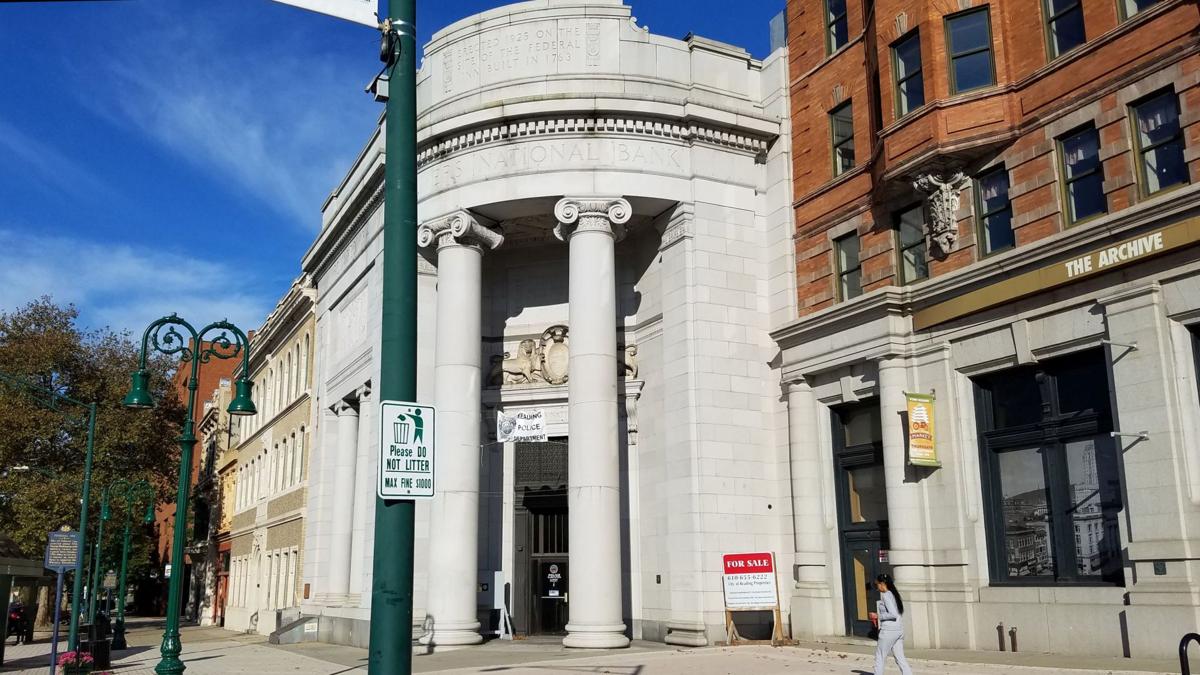 READING, Pa. - Reading city residents are becoming increasingly concerned about illegally discharged fireworks being set off on a nightly basis.

City officials said they are aware of the problem and plan to take action.

The topic was raised by Managing Director Pedro Cortes and a city resident at a city council meeting Monday night.

"This is an issue that is on our radar screen," Cortes said. "The city is aware of it and we will be acting on it with multiple prongs. A press release will be coming from our police department, and the mayor is in the process of recording a video message about being each other's neighbors."

Resident Tony Veloz said people are setting off fireworks every night from dusk until about 2 a.m.

"Something needs to be done," Veloz said. "Police alone can't handle this. I would suggest a social campaign to let people know they (fireworks) are legal to buy, but illegal to use within the city."

Although Pennsylvania legalized consumer fireworks, their use is prohibited anywhere in the city because fireworks cannot be discharged within 150 feet of a residence.

During the virtual city council meeting, Councilwoman Marcia Goodman-Hinnershitz reported that an M-80 explosive was set off outside her house.

"People do not necessarily take into consideration that they are setting off a flammable device that can cause serious burns and take a life," she said. "I could be calling the police every night at this point. It becomes stressful to spend time reporting fireworks being set off."

Police Chief Richard Tornielli said that, unfortunately, some of the fireworks complaints fall to lower-priority calls.

"We do plan on putting out extra officers through the Fourth of July weekend," Tornielli said. "Call the desk (with a complaint), and we will have extra officers to try to improve response time."

But Tornielli said the more information a complainant can offer, the better the chance the police can take action.

Cortes said the city is taking the matter seriously because it is a public health issue.

"Although some find the discharge to be fun, there is a risk of health and and emotional state of mind," Cortes said. "In this fragile time of COVID-19, our message is that we have to remember we are here to take care of one another. We will address this aggressively through education."

In another matter, during the committee-of-the-whole meeting prior to the regular council meeting, Cortes announced the city plans to reject the bid it received from developer Alan Shuman to redevelop the five vacant buildings at Fifth and Penn streets.

Although Cortes said the city appreciates the role that Shuman has taken in redeveloping the city, the administration believes the city can do better by putting out a new request for proposals.

The previous RFP was put out by the administration of former Mayor Wally Scott late last year.

"We felt that with the new administration, the enthusiasm of your work and the work of the [new] mayor, it would be in the best interest to re-issue an RFP," Cortes said. "We can secure the most advantageous plan for the city. Not rebidding strikes me as a dereliction of duty."

Cortes said the city plans to do its due diligence in working to get out a new RFP by late summer.

"We are willing to work with other groups, but we want to make sure this is a process that is owned by the city," he said.

Mayor Eddie Moran said he wanted to reconfirm the priority for the project.

"This benefits the city and allows us to create a better understanding of what needs to be done to exit Act 47," Moran said.

Act 47 is the state's program for financially distressed municipalities, which the city is planning to exit over the next several years.

In a related matter, Jamal Abodalo, the city's development director, reported there is a proposal from a New Jersey developer for the redevelopment of the Madison Building at 400 Washington Street.

Abodalo said the developer will discuss plans for an 87-unit market-rate apartment building at a zoning hearing on July 9.

"This is good news for one of the most classic buildings in the city," Goodman-Hinnershitz said. "I think this will be an exquisite product for downtown Reading."

Also Monday, council President Jeffrey Waltman announced that council will hold a special workshop meeting next Monday at 5 p.m. to discuss the proposed municipal trash ordinance that would require residential properties with four residential units or fewer to participate in municipal trash services.

"To force people to pay for something they don't want is inherently wrong," Williams said. "To do this during a pandemic is not giving people their right to be heard. Not only is this unfair, but this is outright cruel."

Waltman said part of the discussion next week will include revisions to the proposed ordinance to make the service friendlier to senior citizens and disabled residents.

The ordinance is slated for a vote July 13, but the council said that it wants to schedule a Zoom town hall meeting to allow public input before that date.

As the law stands, there's little police can do to enforce the state's fireworks laws.

What the Tech? Prime Day preps

What the Tech? Prime Day competitors