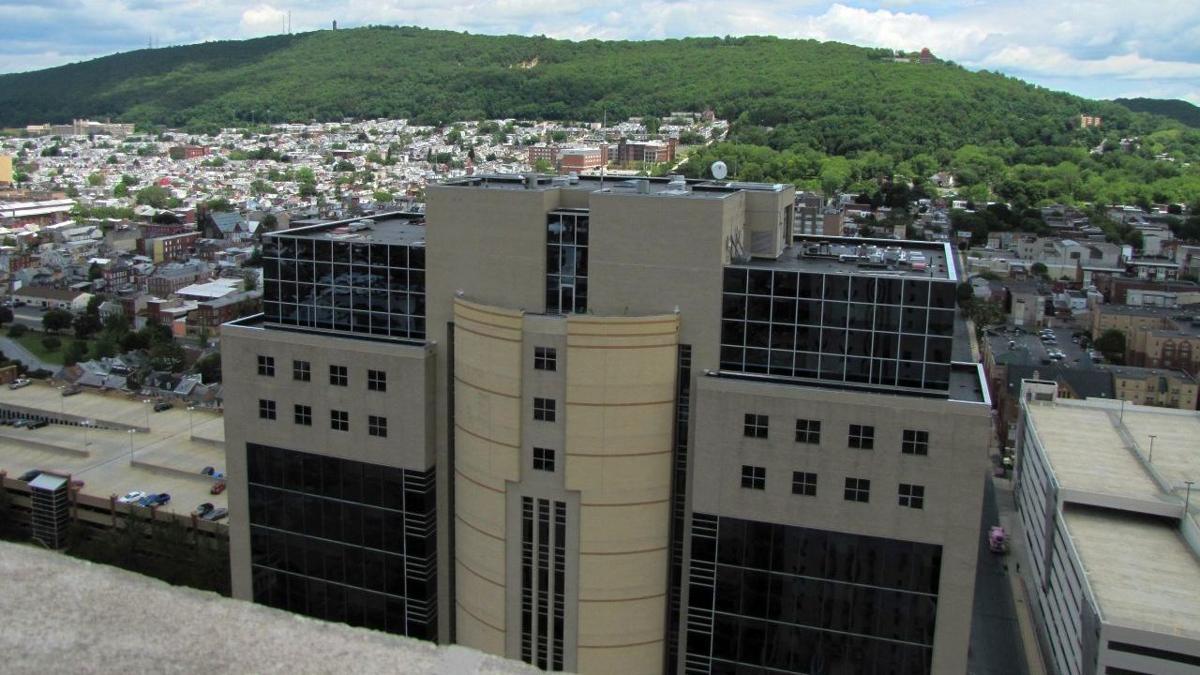 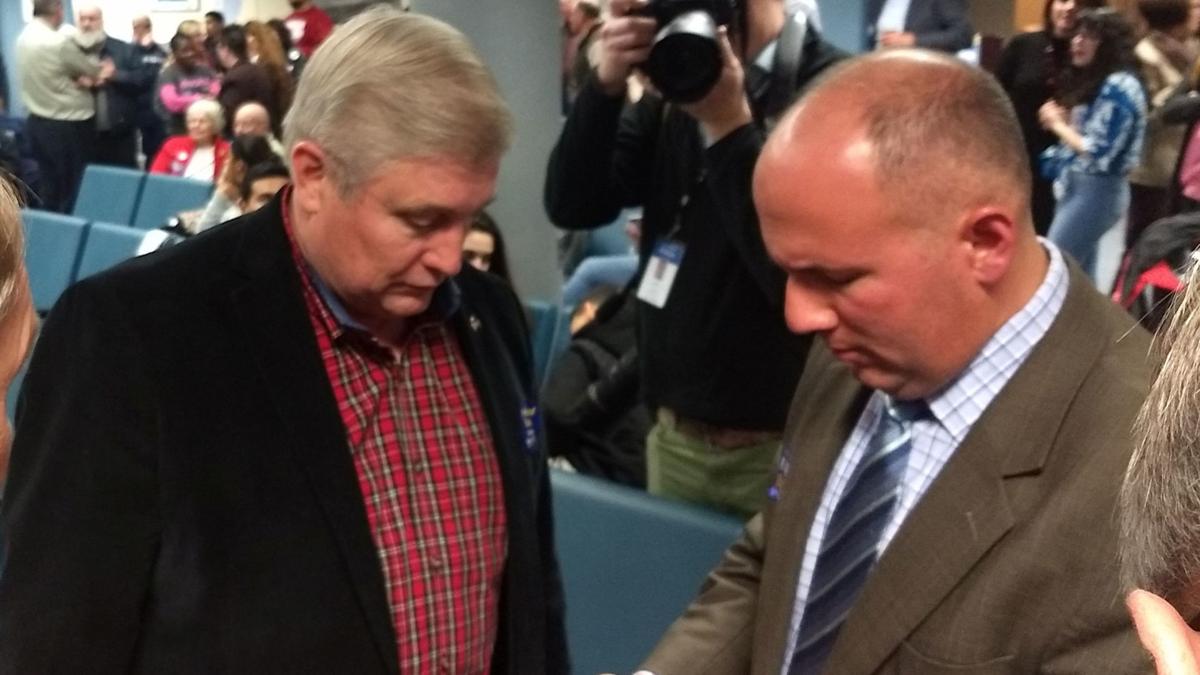 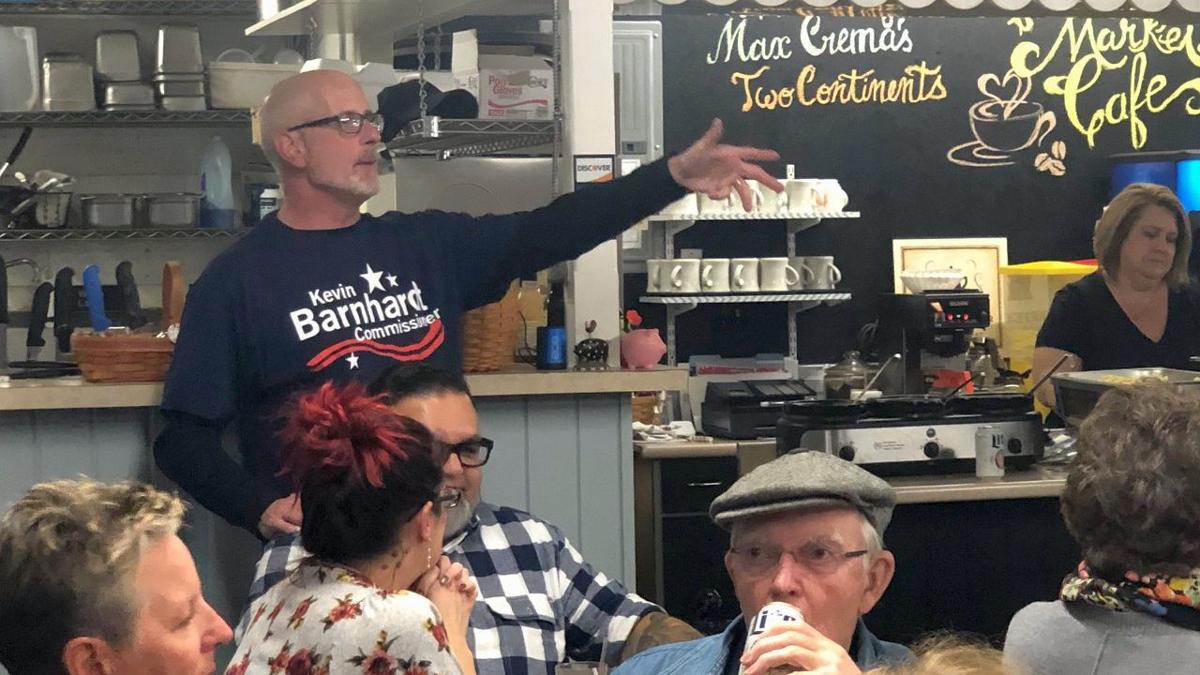 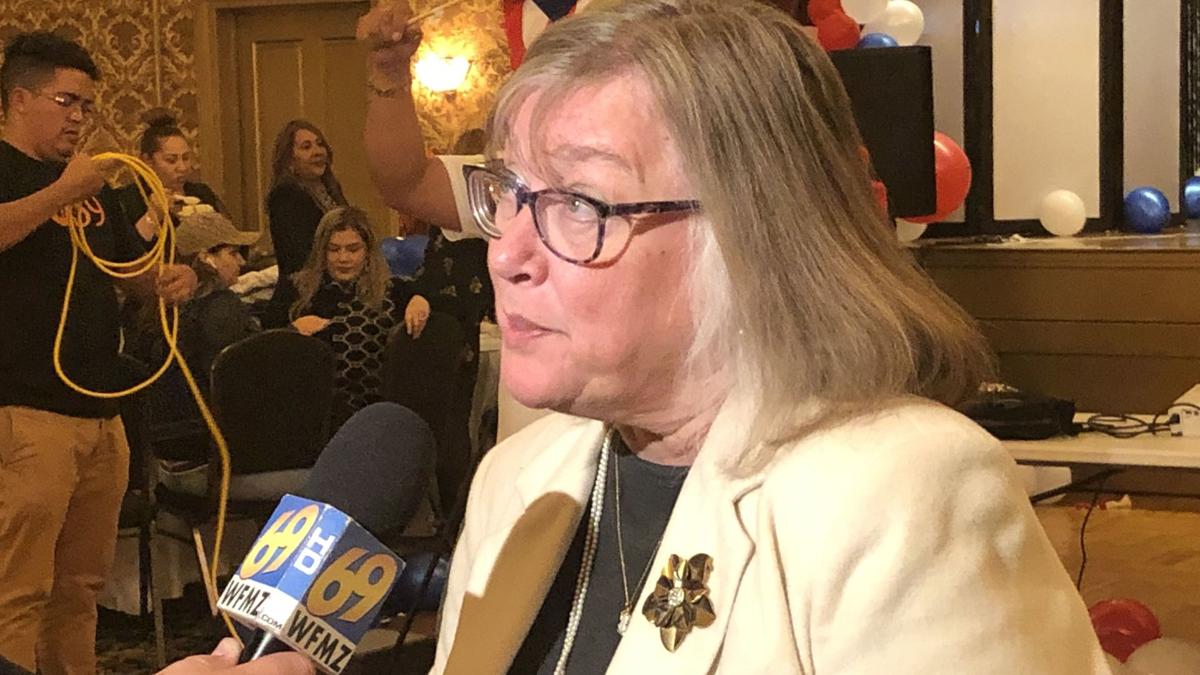 READING, Pa. - It appears Michael Rivera will join fellow Republican Christian Leinbach and Democrat Kevin Barnhardt on the Berks County Board of Commissioners.

With 100% of the county's precincts reporting, Leinbach and Rivera finished as the top two vote-getters in the four-way race, with 28% and 25% of the vote, respectively.

"Tonight, what's happened in Berks County is historical," Leinbach said of Rivera's win in an interview with WFMZ's Tom Rader. "He's not only the first Latino county commissioner in Berks County history. According to our state Association of County Commissioners, based on their research, they believe he's the first Latino county commissioner in the history of the commonwealth of Pennsylvania."

"Government is government, but when you want to make a great community, you have to put some other effort into it. You have to expand your parks," Barnhardt said in an interview with WFMZ's Irene Snyder. "You got to support your libraries and everything else and make this a great place to live, work and raise a family."

More than 2,000 absentee ballots have yet to be counted, according to county elections officials.

Polls in Berks County and across Pennsylvania will be open until 8 p.m. Tuesday.

Denzel Washington gives "awards-worthy" performance in "The Tragedy of Macbeth"

Denzel Washington gives "awards-worthy" performance in "The Tragedy of Macbeth"

‘Yellowjackets’ Boss on Jackie’s Fate in the Season 1 Finale

‘Yellowjackets’ Boss on Jackie’s Fate in the Season 1 Finale