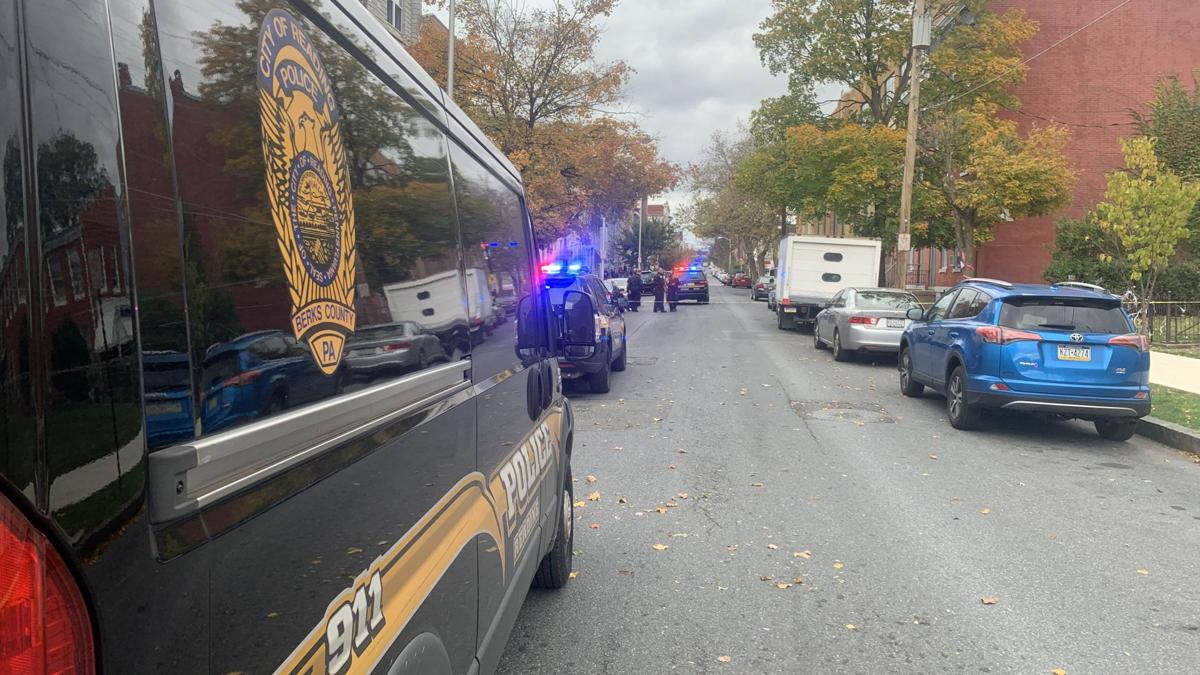 READING, Pa. - The shooting of a man in Reading prompted some city schools to take precautionary measures Thursday afternoon.

The gunfire was reported around 2:15 p.m. in the area of South Third and Spruce streets.

Police Chief Andres Dominguez told a 69 News crew on the scene that a man was shot in one of his legs and transported by ambulance to a hospital for treatment.

As a precaution, the Reading School District said three nearby schools -- Tyson-Schoener Elementary, Lauer's Park Elementary, and Southwest Middle -- implemented a brief lockout, meaning no one could enter or exit the buildings.

"While the gunfire occurred outside of the school buildings, and we received no threats to our buildings, the school district took extra precautions to ensure the safety of students and staff," the district said in a message to parents.

The city's 3rd and Spruce Recreation Center said it was not impacted by the police activity.

Anyone with information about the shooting is asked to contact Crime Alert Berks County by sending an anonymous text to 847411, starting the message with keyword alertberks, or by calling 877-373-9913. A cash reward is being offered for information that leads to an arrest.

Times of sun and clouds with a stray shower or thunderstorm; not as hot.