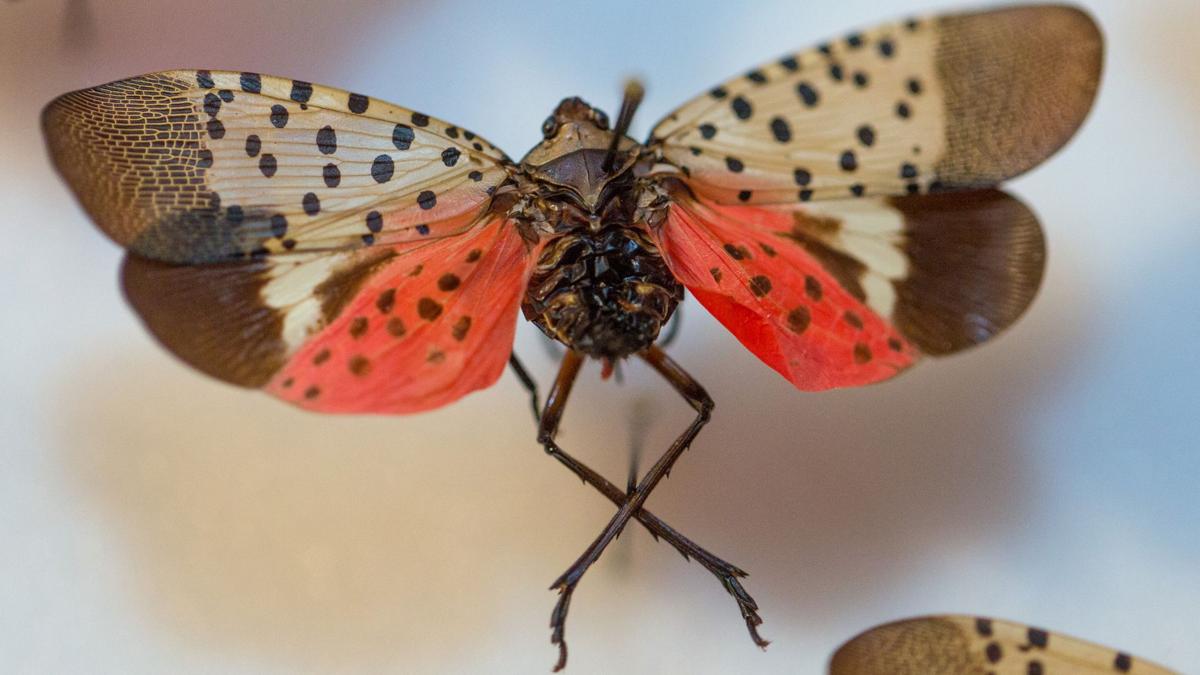 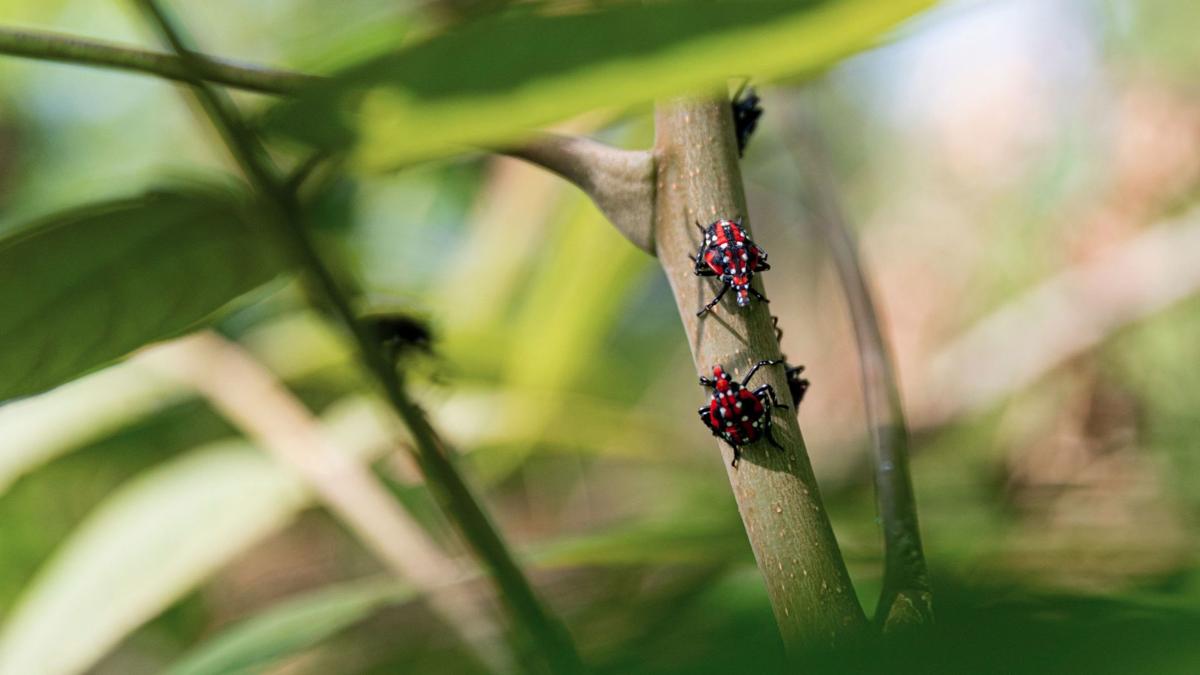 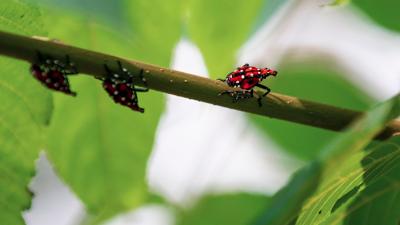 HARRISBURG, Pa. - The spotted lanternfly, an invasive pest from Asia that is wreaking havoc on valuable trees and vines, is costing the Pennsylvania economy about $50 million and eliminating nearly 500 jobs each year, according to a Penn State study released Thursday.

The study represents researchers' first attempt to quantify the destruction caused by the large, colorful planthopper. First detected in the U.S. in 2014 in Berks County, it has since overrun the state's southeastern corner and spread into nearby states, including New Jersey, Delaware and Virginia.

In the state's hard-hit southeast, spotted lanternfly imposes $29 million in direct costs on growers and forest landowners, according to the study. Secondary costs, including reduced business and household spending, represent another $21 million each year.

If the insect were to expand statewide, it could cause $325 million in damage and wipe out 2,800 jobs, the researchers estimate. The state's $19 billion forest products industry would be especially vulnerable. Pennsylvania, with its vast unbroken stretches of forest, is the nation's No. 1 producer of hardwoods.

"The part that we're really concerned about is what's going on out in the forest. This thing is feeding on trees and those trees are worth a lot of money," said Jay Harper, a study co-author and director of Penn State's Fruit Research and Extension Center.

Spotted lanternfly is believed to weaken, though not necessarily kill, trees like maple, oak and black walnut. A greater economic threat than tree mortality is the prospect that states and nations could limit imports from Pennsylvania in an effort to prevent the bugs' spread, according to Wayne Bender, who leads the Pennsylvania Hardwoods Development Council, part of the state agriculture department.

"The industry is taking it very seriously and has taken proactive... measures to minimize the threat and movement of spotted lanternfly," he said.

Elsewhere, scientists have been testing chemical and biological methods of lanternfly control. Government contractors are removing tree of heaven — an invasive tree that is the lanternflies' preferred host — from public property. Pennsylvania has also established a quarantine meant to limit the bugs' spread.

The Penn State study was funded by the Center for Rural Pennsylvania, a legislative agency.

Houlahan said she and the rest of the Pennsylvania delegation will send a letter to the USDA secretary asking for more funding over the next two years. She said the letter has bipartisan support.