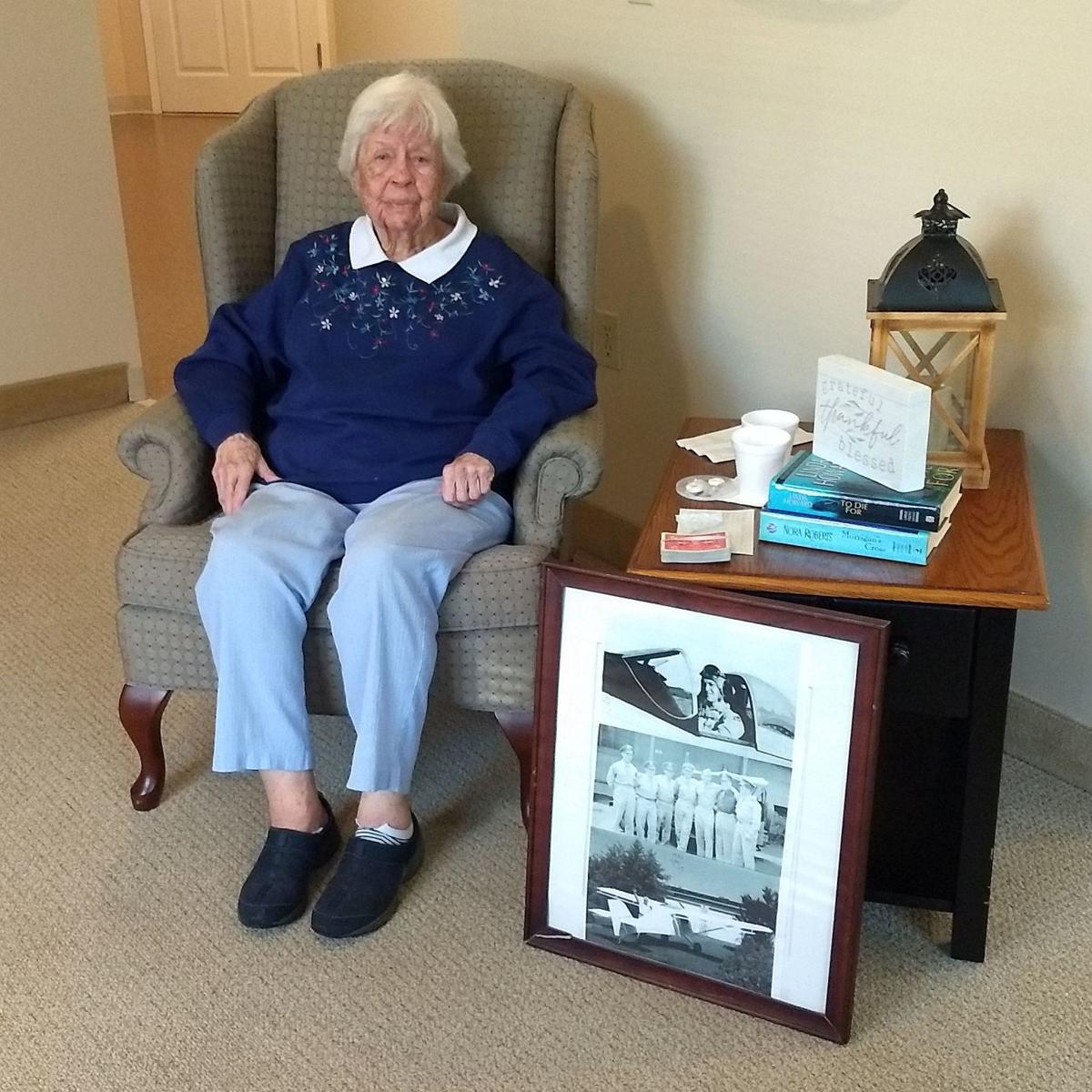 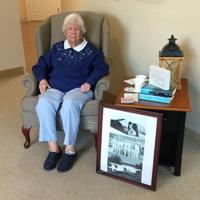 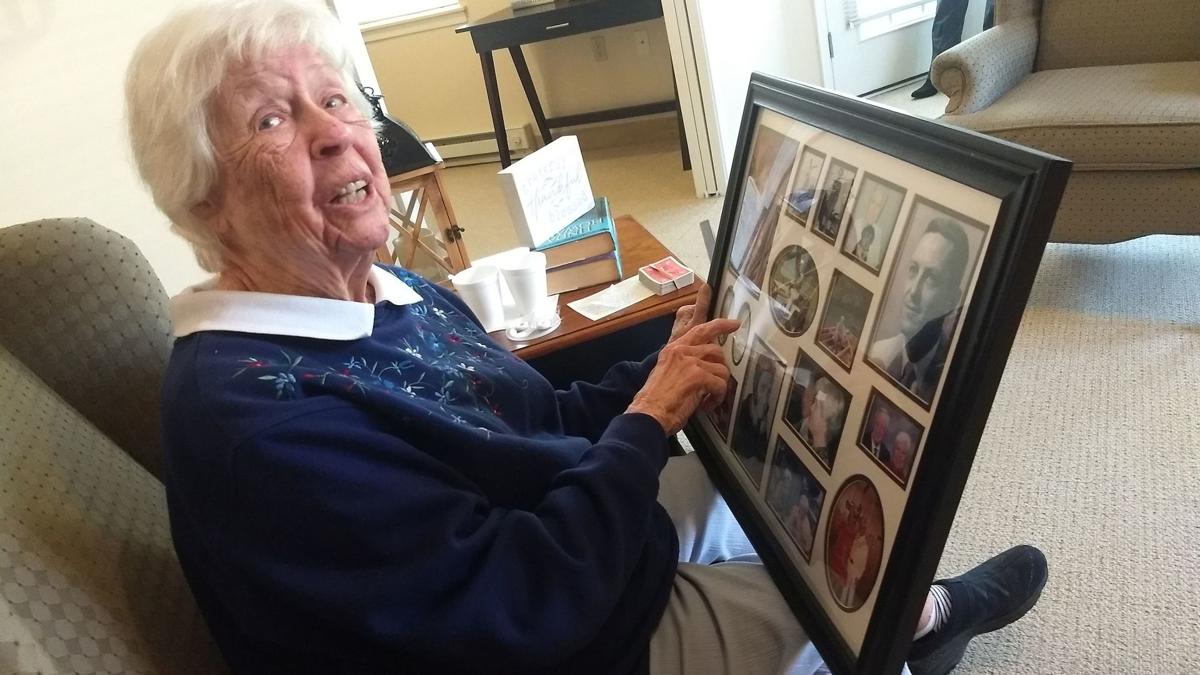 AMITY TWP., Pa. - It's a series of stories that Mary Ellen Rodgers, a resident of Keystone Villa in Amity Township, thought might never get off the ground, but now, she said she's in the clouds.

"I'm just in seventh Heaven," said Mary Ellen. "I want that for Frank."

Following their marriage, Frank opened up about his time in Hawaii and then shipping off to Iwo Jima.

"We were sitting like this, and he was just telling me all these things, and I got more excited as he went on," Mary Ellen recalled.

Frank flew numerous combat missions, which are told in striking detail in his memoir.

"Pick your target. Zoom in. Blow it up. Get out," explained Mary Ellen.

Following the war, Mary Ellen also said that finding a spot to plant and raise the flag on property they had just purchased was also important to her husband.

"He planted the flag pole and he raised and lowered it every day," Mary Ellen recalled.

Tentatively titled "Fighter Pilot," it's set to be published by Reading-based publisher Aperture Publishing and be released by Christmas.

Antietam School District students made sure members of the community who served our country weren't forgotten this Veterans Day.

DISCLAIMER FOR COMMENTS: The views expressed by public comments are not those of this company or its affiliated companies. Please note by clicking on "Post" you acknowledge that you have read the TERMS OF USE and the comment you are posting is in compliance with such terms. Your comments may be used on air. Be polite. Inappropriate posts or posts containing offsite links, images, GIFs, inappropriate language, or memes may be removed by the moderator. Job listings and similar posts are likely automated SPAM messages from Facebook and are not placed by WFMZ-TV.
Video play button

Times of clouds and sun, very warm and humid with a spotty thunderstorm.

Intervals of clouds and sunshine with a thunderstorm around in the afternoon; quite warm and humid.