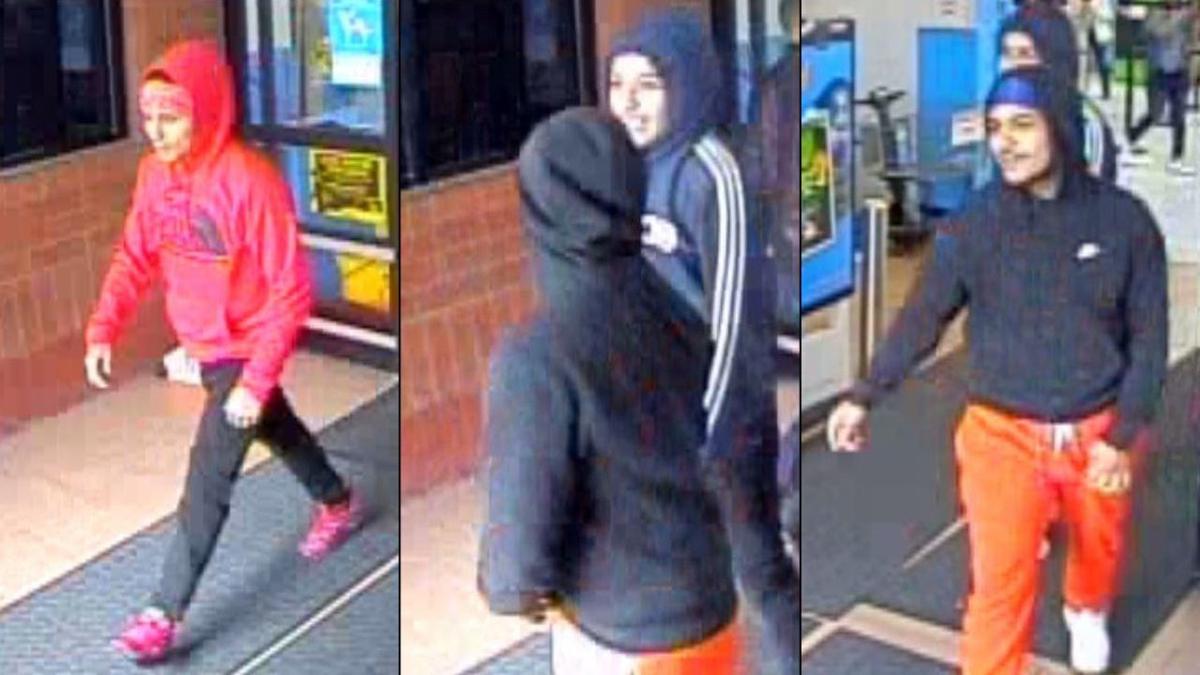 WYOMISSING, Pa. - Wyomissing police are seeking the public's help with identifying four men involved in the assault of a Walmart employee.

The assault happened around 4:15 p.m. on March 17 outside the Walmart at 1135 Berkshire Blvd, authorities said.

A Walmart employee was working the cart area when he was approached by four the men, according to police. They said one of the assailants said something to the worker and another of the men struck the worker in the face.

The subjects then fled the area.

Anyone with information or who can identify any of the depicted subjects is asked to contact Wyomissing police at 610-375-6102 or submit an anonymous tip to Crime Alert Berks County.

Breezy at times as sunshine mixes with clouds.

Mostly cloudy with a passing shower in the area.