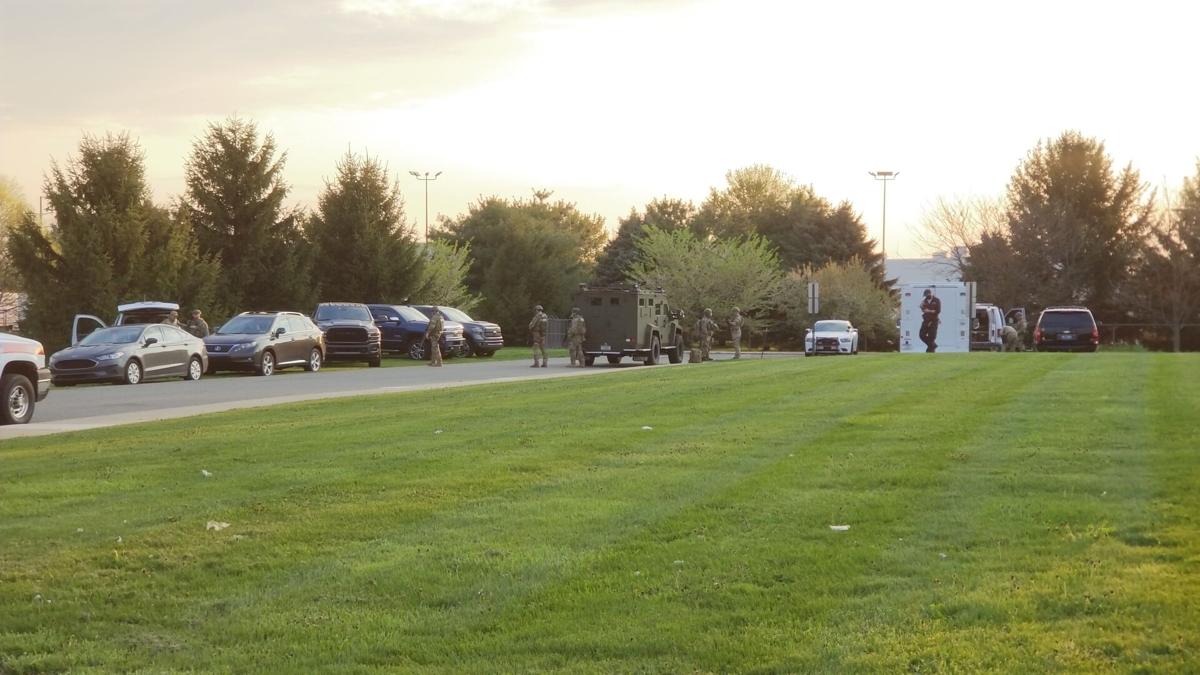 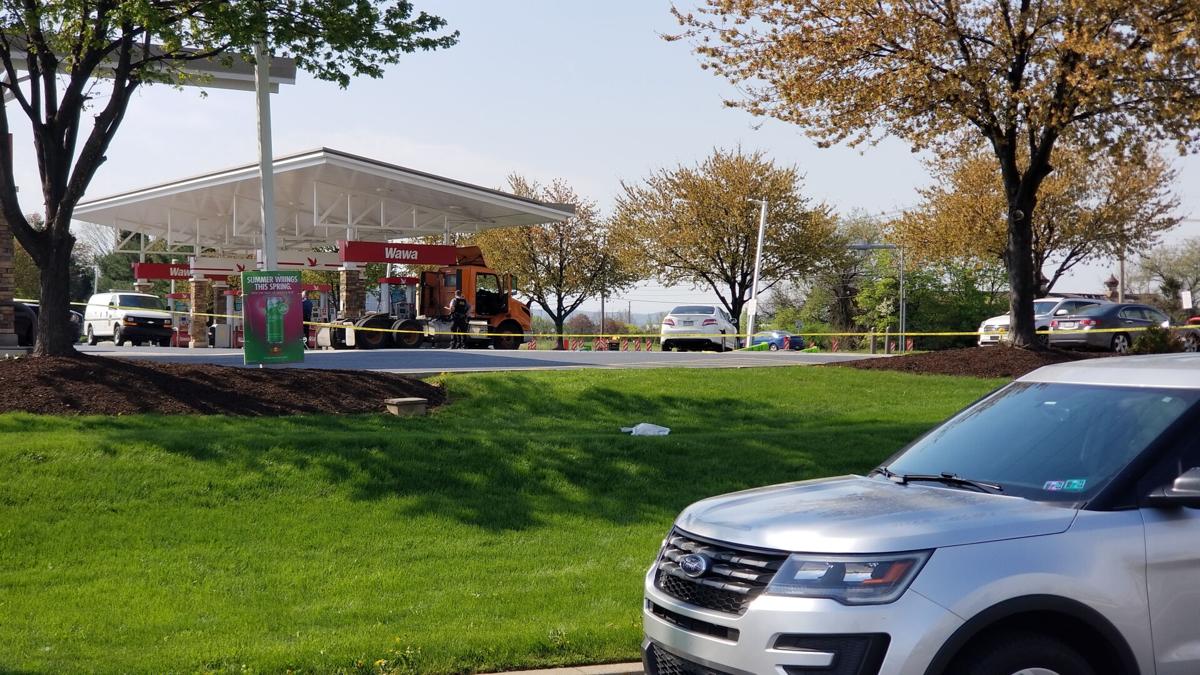 UPPER MACUNGIE TWP., Pa. - A man fatally shot a trucker pumping fuel and shot and injured another driver at a Wawa in Upper Macungie Township on Wednesday.

Authorities are investigating the string of events that led to the seemingly random shootings early Wednesday morning, then ended with the suspect turning the gun on himself, officials said.

It started with an encounter on Route 22 between Route 309 and Cedar Crest Boulevard, said county District Attorney Jim Martin, in a news conference Wednesday morning.

Two vehicles had an "encounter" on 22 before 5 a.m., and one of the drivers fired a shot at the other vehicle, Martin said.

The woman driving the vehicle did not realize her car had been hit until she stopped at Wawa on Schantz Road, off of Route 100, for food, Martin said. She was not injured.

The driver of the other vehicle, who authorities believe fired the shot, pulled into the same Wawa parking lot and drove around the building, Martin said. He then shot a driver sitting in a Jeep, and shot a tractor-trailer driver who was out of his cab pumping fuel, Martin said.

The truck driver died of his injuries, Martin said.

The Jeep driver was being treated at the hospital and his injuries do not appear to be life-threatening, the DA said.

The alleged shooter then took off on foot and ran down Route 100 about a quarter of a mile before apparently committing suicide, Martin said. The police scene spread down Route 100 to in front of the Brookside Children's Early Education Center. The center was closed at the time.

The Lehigh County coroner's office pronounced the suspect dead. He was identified as Za Uk Lian, 45, of South Whitehall Township. His death was ruled a suicide.

Investigators are trying to figure out a motive for the shootings.

The suspect lived in South Whitehall Township with three roommates. They told us they're shocked, and added that they didn't know him well. He was quiet and mostly kept to himself. Police were at his house for hours Wednesday morning investigating.

Martin credited a quick-thinking Wawa employee for helping to keep others safe. The employee was taking out trash when he heard the gunshots, so he ushered in two people in the parking lot and alerted workers and customers inside, Martin said. Employees quickly locked the doors to the store and everyone inside sheltered in place, Martin said.

A state police trooper was also injured in the incident. He was hit by a vehicle while assisting with traffic control, state police said. He was treated at the hospital and has since been released.

Investigators centered around the vehicles in the parking lot, before eventually towing away the bullet-ridden vehicles later Wednesday morning.

2 dead, including suspect, after shooting spree in Lehigh County

The employee ushered people inside and alerted other workers as gunshots rang out in the parking lot of the Upper Macungie gas station Wednesday morning.