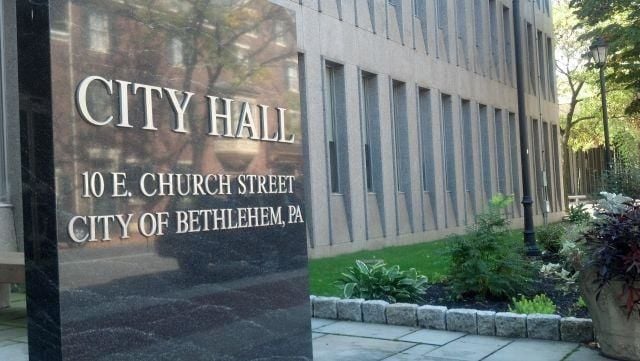 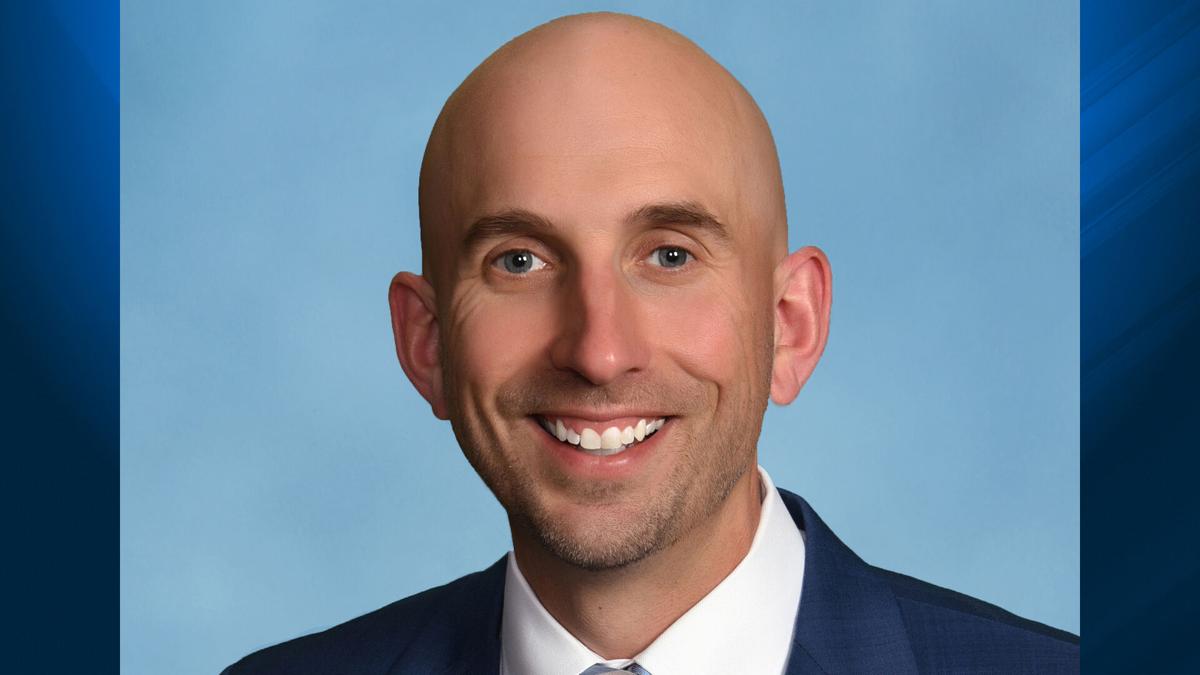 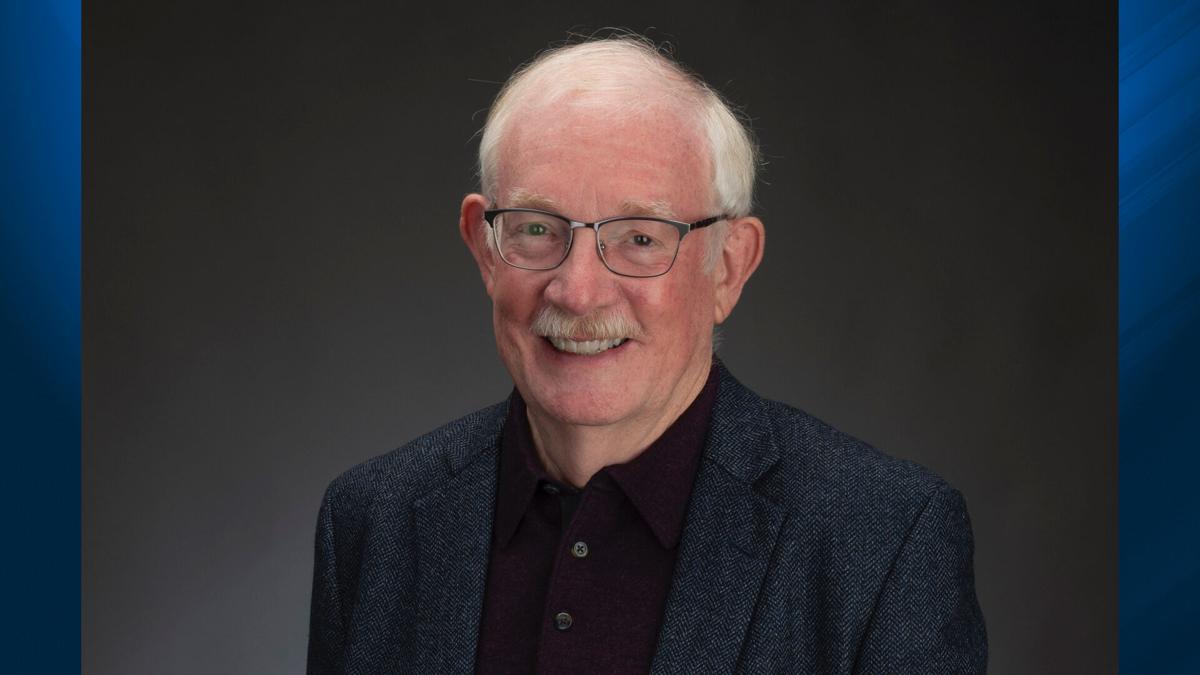 BETHLEHEM, Pa. – Two of the three candidates for City of Bethlehem mayor were panel guests at a virtual forum Thursday night.

City Councilman J. William Reynolds and Dana Grubb, a former administrator with the city, participated in the forum, which was sponsored by POWER (Pennsylvanians Organized to Witness, Empower & Rebuild) Lehigh Valley; Black Progress PAC; and Promise Neighborhoods of Lehigh Valley. Both Reynolds and Grubb are Democrats.

Republican mayoral candidate John Kachmar was not present at the forum. Incumbent Robert Donchez, who has been in office since 2014, cannot run for reelection because of the city's term limits.

"Although I'd like to think I was color blind, I was not conscious of my own privilege," said Grubb. "I realize the advantages I had as a white male. That root must be uprooted in order to create a city that is truly accessible to everyone."

"The pandemic has shown how many things are broken in our country and city," said Reynolds. "Many of our systems have been broken for a long time. The pandemic blew that wide open and made that obvious to us."

Grubb said as mayor he would try to work on some of the inequities through affordable housing, climate action and attracting development that is compatible with the community.

"There are a lot of different ways you can implement policy as a mayor that I would seek to do," he said.

"We need to learn how to live in other people's energy," said Reynolds, adding that as a councilman he has worked towards establishing coalitions for change including the city's Climate Action Plan and Northside 2027 neighborhood plan.

Moderators also asked about police reform and if they would support reallocating municipal funds toward programs that deal with criminal reform, substance abuse and education.

"I think opening up the lines of communication will open up trust and mental health solutions," said Grubb. "I think it’s a natural marriage. I think police must work closely with those services."

Grubb added that he would reassess if police should handle certain issues such as animal control and increase efforts in other areas of interest like community policing, de-escalation training and bias training.

Reynolds said he is working on trying to find ways to hire mental health liaisons in order to focus on the cultural and operational functions.

Reynolds said as a councilman he has helped to establish an affordable housing task force.

"We need to be a city that is inclusive city that is welcome to everybody," he said. "If we're going to be the type of mid-sized city that people want to live in, then we need to make that clear and we need to do everything we can." He added, "It doesn't matter whether you’ve been here 50 years or 50 seconds, you're getting that same level of service."

"The optimal ratio is 70% owner-occupied and 30% rental," said Grubb. "The Southside is opposite of that."

Grubb said he would look at city zoning laws in order to provide more inclusionary housing, along with first-time homebuyer assistance programs.

"There is not an ideal percentage here with rental and housing because we're dealing with people," said Reynolds.

Dana Grubb has served as the city’s grants administrator and the deputy director of community development, among other offices.

What the Tech? Amazon deliveries

What the Tech? iPhones and driver's licenses

What the Tech? App of the day: Pricepulse