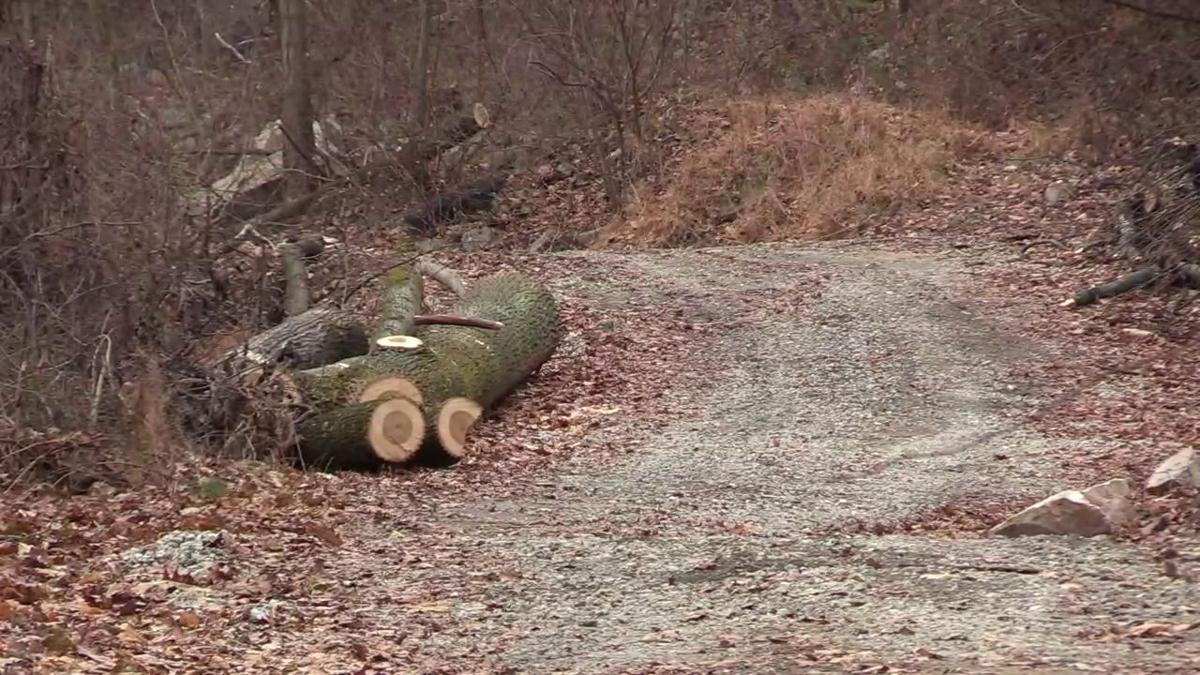 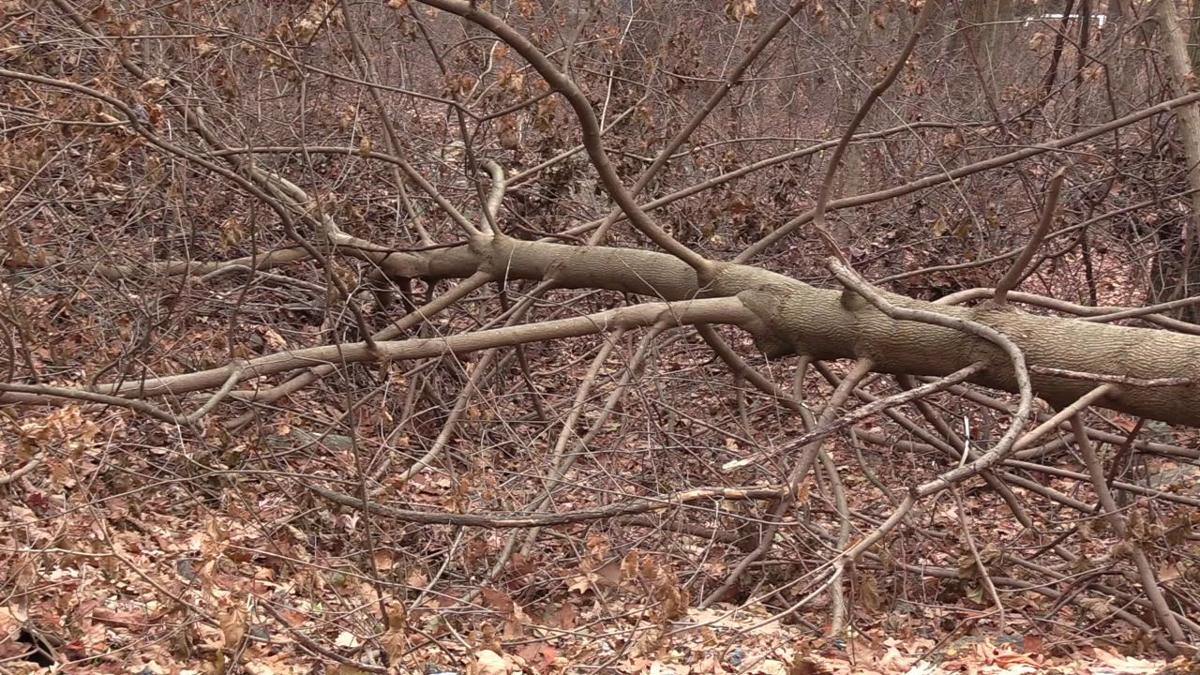 NEW TRIPOLI, Pa. - An Alburtis man is dead after being struck by a tree branch.

68-year-old Mark Garvey was cutting a tree at his son's New Tripoli home on Friday when he was struck by a large branch, according to the Lehigh Valley Coroner's report.

The cause of death was blunt force trauma to the head and has been ruled an accident, according to officials.