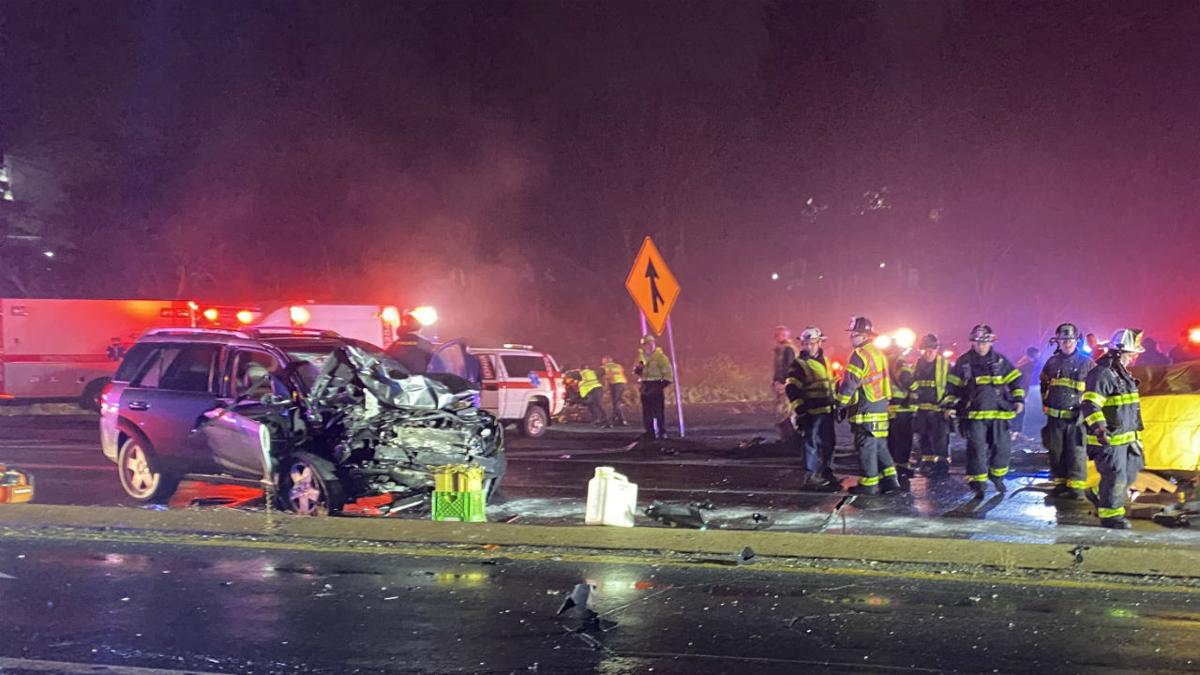 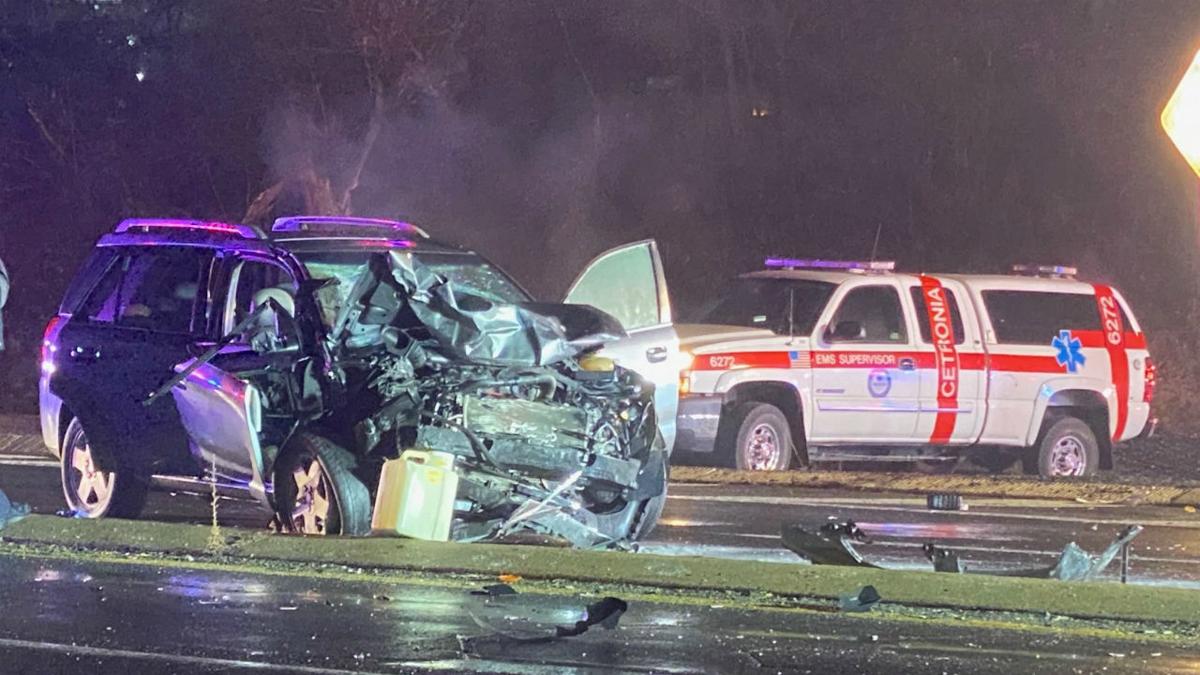 ALLENTOWN., Pa. -  One person is dead and multiple people were seriously injured after a crash at the Allentown-South Whitehall Township border Tuesday night.

A woman died at the scene, the Lehigh County coroner's office said.

The crash remains under investigation by police, the coroner and the Lehigh County district attorney's office. Authorities expect to release more information Wednesday.

A 22-year-old was killed in the violent crash, the coroner said.

Mostly cloudy with a shower around, mainly late.

Mostly cloudy and cooler with some rain south.