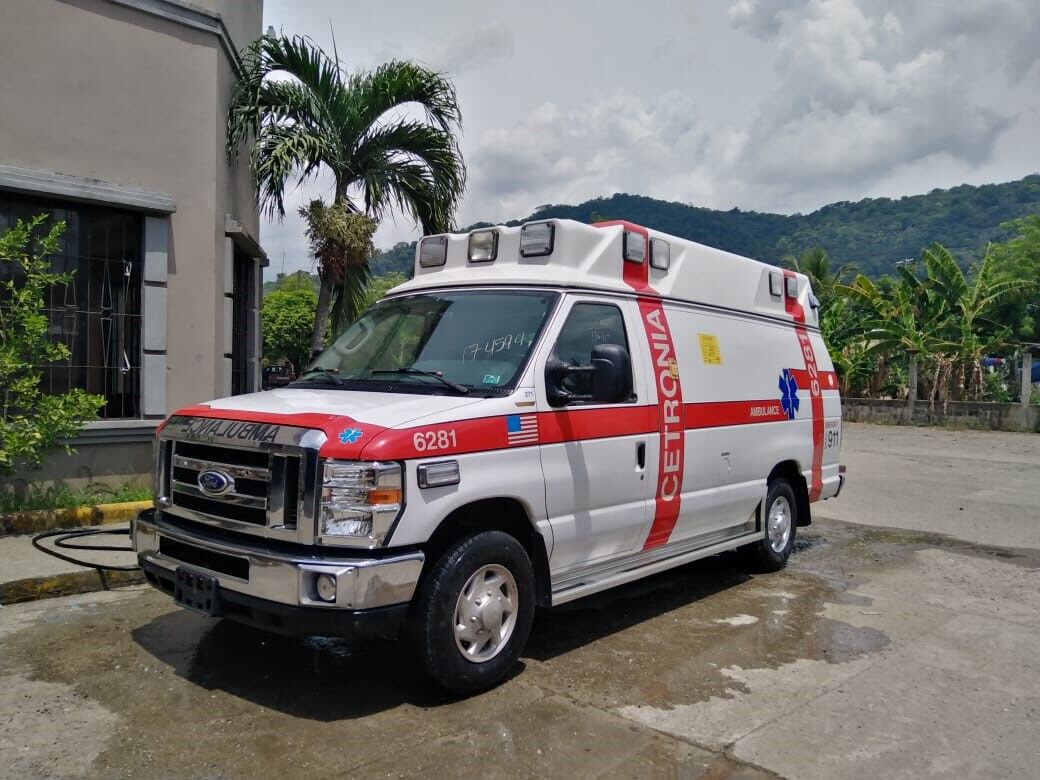 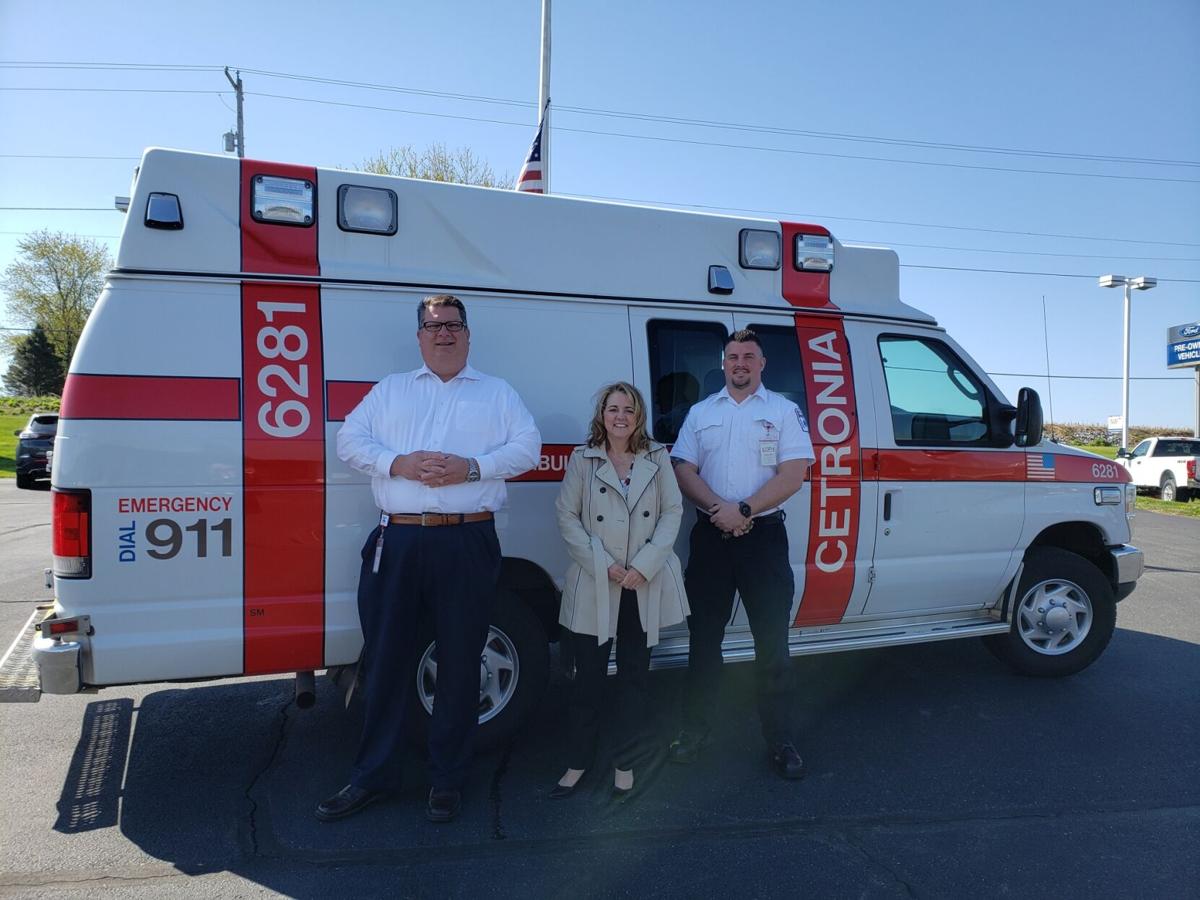 ALLENTOWN, Pa. | A small mountainous town in Honduras has received a desperately needed ambulance, thanks to a generous donor from Allentown, Pa.

For six decades, Cetronia Ambulance Corps says it has been saving lives and protecting the health of families in Pennsylvania. Now one of their vehicles has made its way to Vallecillo, Honduras, by way of the international and relief and development organization, Food For The Poor, and the charity’s in-country partner, CEPUDO.

“Your donation is something the people in Vallecillo always wanted and never thought they were going to get, for them this is a wish come true and an answered prayer,” said CEPUDO President Linda Coello. “This is a poor community and this ambulance is a life-giving gift. Someone told me, ‘the ambulance will be the only car in Vallecillo,’ probably not the only car, but certainly the only ambulance and the only transportation that will be available to transport the ill to a hospital to the capital Tegucigalpa.”

Cetronia claims it learned about FFTP through its relationship with the Haldeman Ford Car Dealership in Kutztown.

“Being a nonprofit organization ourselves, we truly understand the need for generosity from others,” said Robert F. Mateff Sr., CEO of Cetronia Ambulance Corps. “Just seeing the picture of our vehicle in its new home makes us proud since we know the mission is the same as ours. We hope it helps save just as many lives as it did for us in Lehigh Valley.”

FFTP in-country partner, CEPUDO, says it received the vehicle in June. They had it serviced and cleaned before delivering the ambulance to the town of Vallecillo.

A farming community of nearly 10,000 residents, Vallecillo is a municipality in the department of Francisco Morazán, and the nearest hospital is nearly a three-hour drive, according to reports.

“With so much happening in the world right now, many may not recall that it’s only been eight months since Hurricanes Eta and Iota’s November landfalls in Central America. Honduras is still trying to rebuild what these storms destroyed,” said FFTP President/CEO Ed Raine.

Cetronia added that working with FFTP has been very gratifying for their team members and for everyone who had a part in making their donation a reality.

“Each person that I have had contact with during this entire process has been so appreciative and humbled by our donation,” said Kim Blichar, Director of Marketing and Public Relations for Cetronia Ambulance Corps. “We saw this organization and the country they were representing as the perfect fit to the community-minded philosophies we try to live daily.”

For more information on Food for the Poor and their other initiatives, please visit their website.