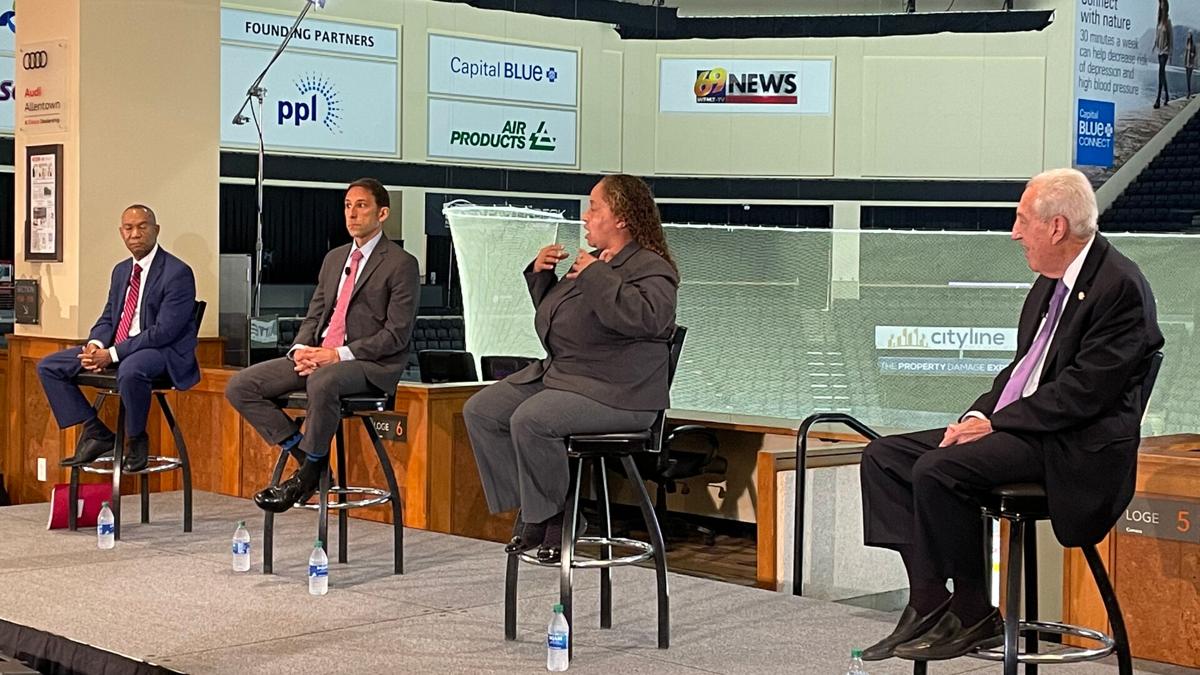 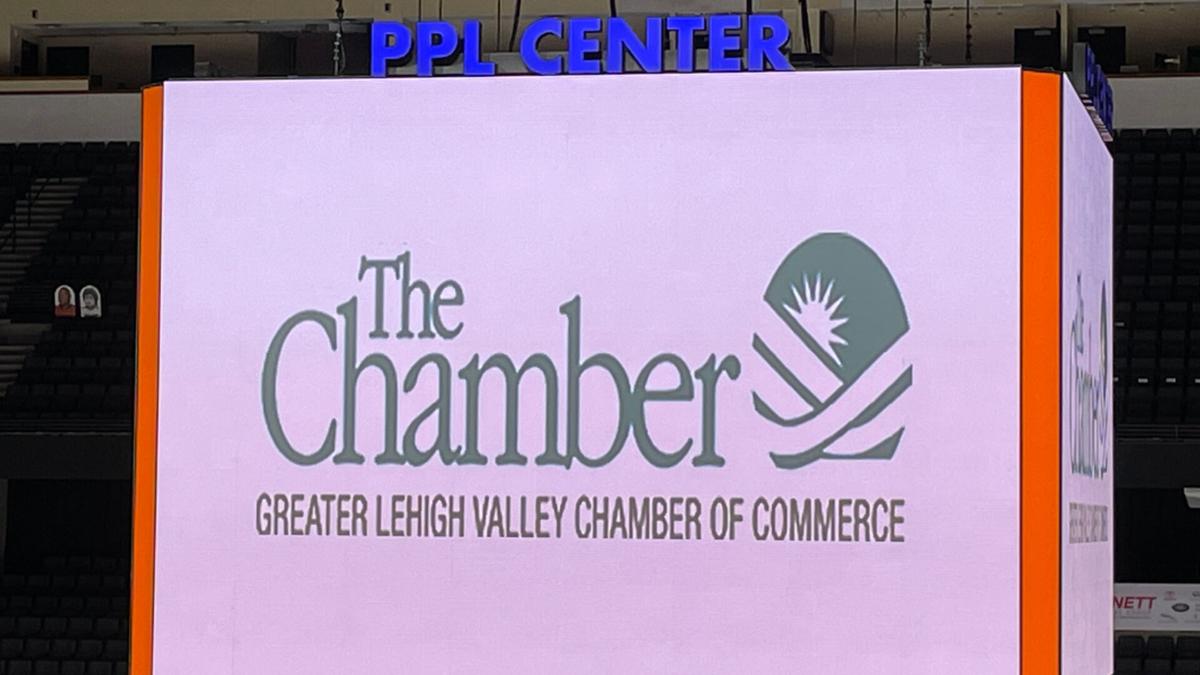 Allentown's four Democratic candidates for mayor gathered at the PPL Center Thursday to talk about policies and sometimes about each other.

Mayor Ray O'Connell, City Council President Julio Guridy, Councilwoman Ce-Ce Gerlach and Matt Tuerk found common ground on certain issues, though their approaches vary. All agreed, for example, that Allentown needs more and better housing, and none discussed in detail how the city will deal with its long-term debt.

As the incumbent, O'Connell was sometimes a target for his three challengers in the May election.

O'Connell was chosen by city council as mayor in 2018 after Ed Pawlowski resigned, and he won a 2019 race to serve the rest of his predecessor's term. Pawlowski is in prison after being convicted of federal corruption charges related to his bid for the U.S. Senate.

Tuerk accused O'Connell of not taking charge of the city's response to the COVID-19 pandemic and ensuing economic disruption.

"Mayor O'Connell was not a presence in the City of Allentown in 2020," Tuerk said.

"I don't have to be out glad-handing all over the neighborhoods," O'Connell responded. Glad-handing is a term used for politicians who spend their time shaking hands and greeting constituents, not working.

Guridy agreed with Tuerk, saying, "The mayor was MIA (missing in action) during the pandemic" and during a big snowstorm.

Greater Lehigh Valley Chamber of Commerce Chief Executive Tony Iannelli moderated the debate, which will be broadcast during his Business Matters program at 7:30 p.m. Monday on WFMZ TV.

To provide roughly equal time to all four during the one-hour debate, he switched from candidate to candidate frequently, like an auctioneer taking bids.

When the issue of police work was brought up, Gerlach said officers should be fighting crime, instead of being counted on as counselors, mental-health workers and social workers. None of the candidates said they want to "defund the police," but all proposed changes in how law enforcement operates.

"You're not going to hear me chanting, `F the police'," he said. Gerlach denied using that language.

She also spoke out against "trickle-down" development, referring to tax breaks for downtown projects. Guridy and O'Connell said the development has been good for Allentown, and more is needed outside of center city.

The candidates then discussed the Allentown School District and how its problems deter businesses from moving to the city. The mayor of Allentown has no authority over the district, which is run by an elected school board and an appointed superintendent.

Pointing to the ASD's problems, however, was a way to take a shot at O'Connell, who was a teacher and administrator in Allentown's schools.

The reference to O'Connell's also shows another commonality: the candidates' experience is mainly from outside the private sector. Gerlach has worked with non-profit groups; Guridy is a director with the Delaware River Joint Toll Bridge Commission, and Tuerk has experience of dealing with businesses, but the LVEDC is a non-profit operation.

Guridy and Tuerk both have private-sector experience from earlier in their careers.

Guridy, who is of Hispanic and African descent, said the city needs a Spanish-speaking mayor. Tuerk speaks Spanish, but Guridy said knowing the Hispanic culture is also important.

Gerlach said symbolic diversity, such as claiming "our diversity is a strength," is not enough for Allentown. O'Connell said he has been a mayor for all residents of all national origins.

When Iannelli asked the four to sum up why they are the right person to run a city with 800 employees and a $120 million budget, Guridy said, "Experience matters." He has been on city council for 20 years.

"I know budgets," Tuerk said. He is the only Democratic candidate who is not an office holder, and he pointed to that as an advantage.

Gerlach said she has 10 years of experience in office and knows the city, its homeless population, its neighborhoods and its business leaders.

O'Connell said he has five decades of public service to back him up, along with taking over the city after the Pawlowski era.

The primary election will be held May 18. There is one Republican candidate, Tim Ramos.

Allentown City Council OK'd putting before voters a referendum question that, if approved, could remove English as the city's official language.