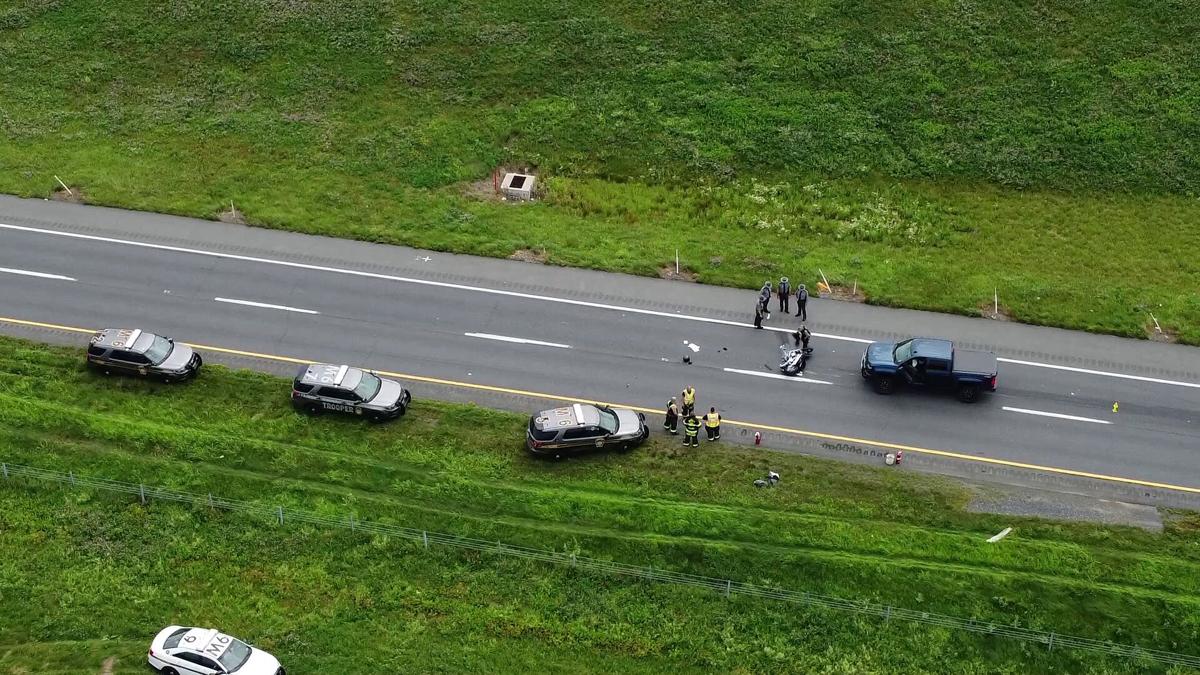 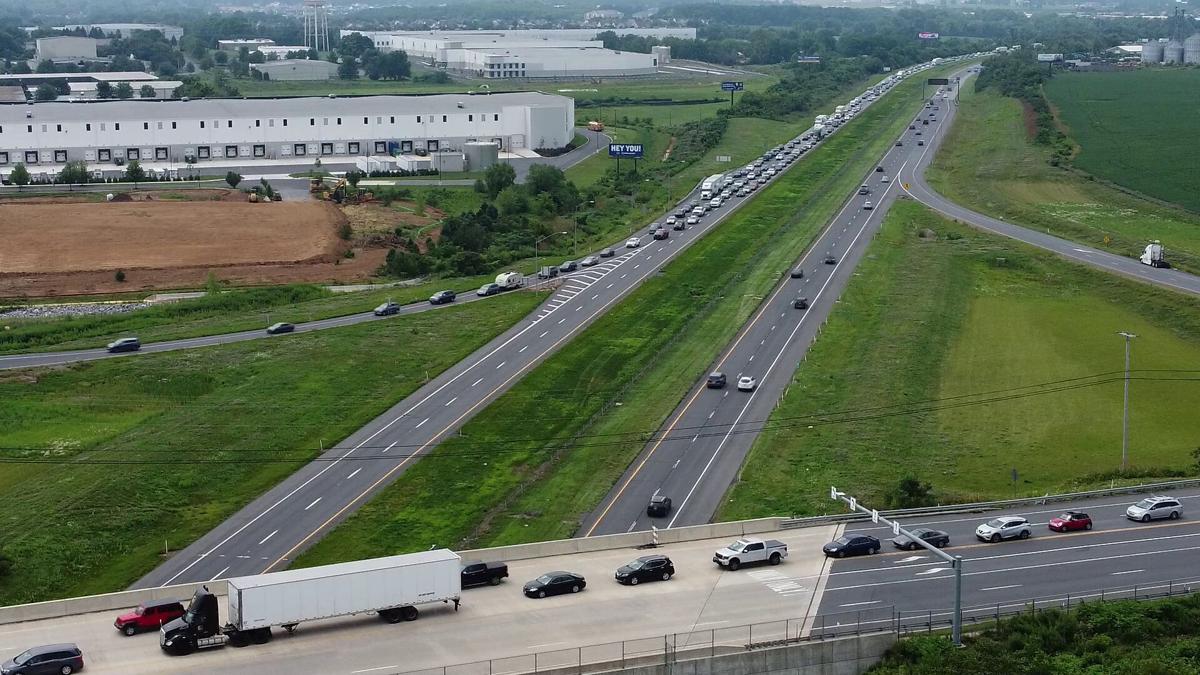 The highway was shut down following a multi-vehicle crash in Palmer Township, just north of the Tatamy exit.

The highway was reopened shortly before 3 p.m.

Officials said two people were taken to the hospital.

According to PA511 motorists should expect residual delays in the area Sunday afternoon.

Motorcyclist injured in crash on Route 33 in Northampton Co.

Police say the motorcyclist hit the brakes hard because of slowing traffic in a work zone.