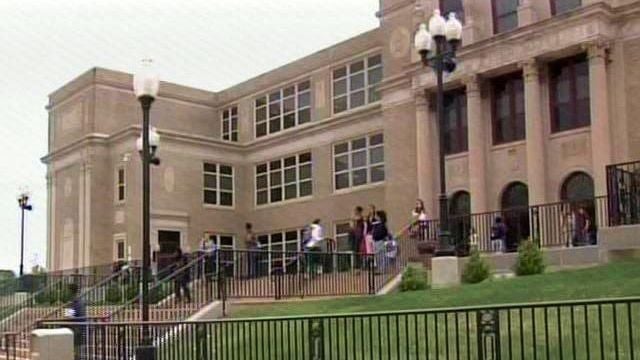 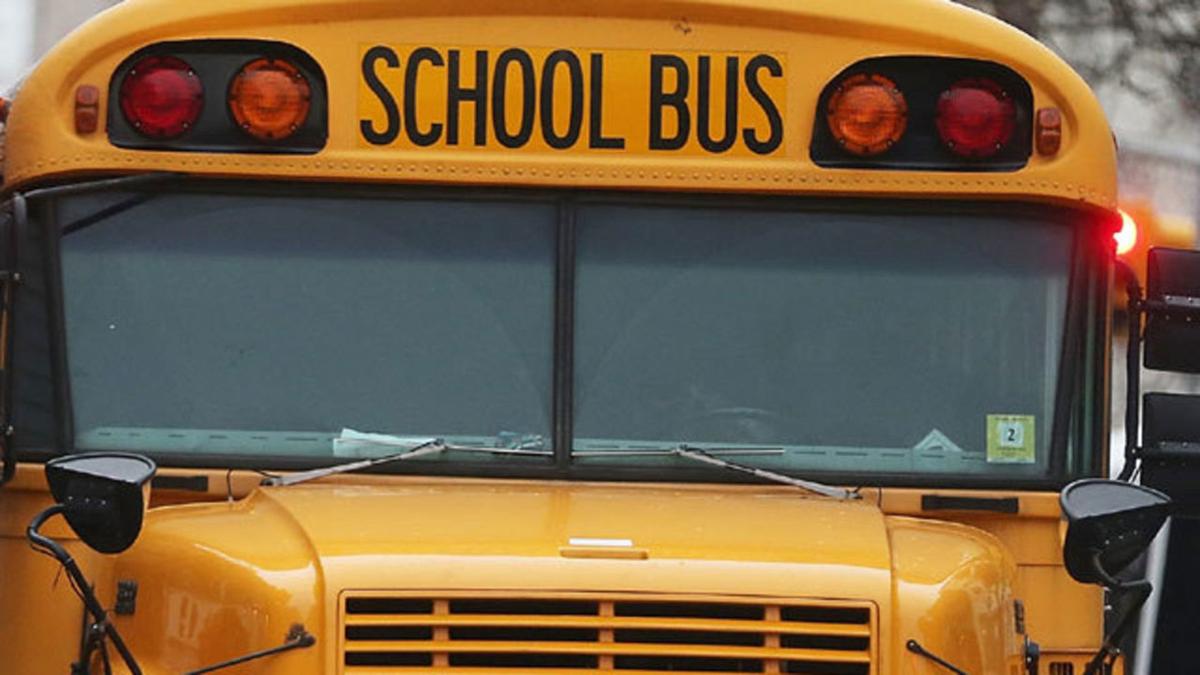 BETHLEHEM, Pa. - Parents of public charter school students who live in the Bethlehem Area School District are calling on the district superintendent to issue an apology for comments they say were offensive.

The parents sent certified letters and emails to School Board President Michael Faccinetto and Superintendent Dr. Joseph Roy calling on the school board to direct Roy to give a public apology at a school board meeting, according to 143K Rising, a campaign formed by the Pennsylvania Coalition of Public Charter Schools.

Parents sent the letter after Dr. Roy was quoted as saying at a recent news conference that some parents send their children to charter schools "to avoid having their kids be with kids coming from poverty or kids with skin that doesn't look like theirs."

In the letter, parents said Roy was accusing some parents of "discriminatory and racist motives" for sending their children to a charter school. Parents said "it is clear that his intent was to malign as many charter parents as he could with his sweeping accusation of racism."

The letter said families choose public charter schools for a variety of reasons. Some parents may want to send their children to school because their kids were bullied or they felt their schools were unsafe, for example, the letter said.

Dr. Roy issued a response to the parents' concerns.

"One of the reasons conversations about race are difficult is because of defensive reactions and personal attacks when uncomfortable realities are raised. I mentioned a number of reasons parents may choose a charter school. One of the reasons was parents' discomfort with the racial, poverty makeup of neighborhood schools. Denying this reality helps no one," Dr. Roy said.

Although ratification is six months away, the Bethlehem Area School District is already thinking about the 2020-2021 budget.