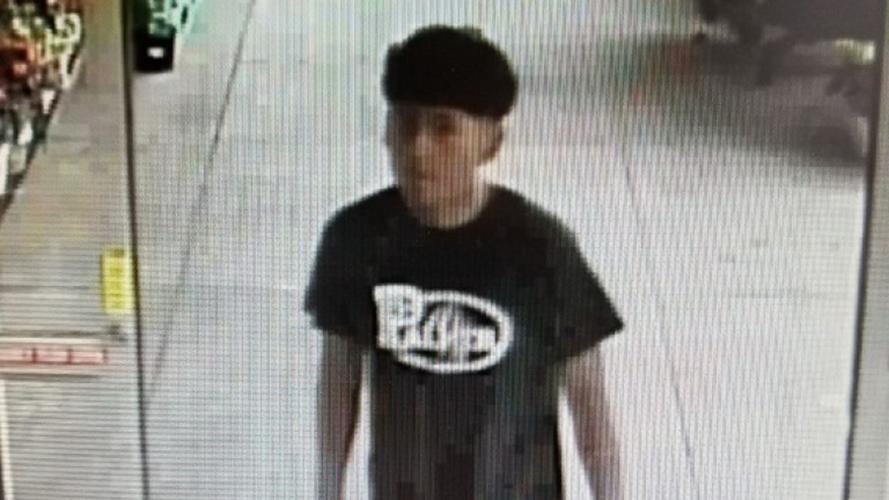 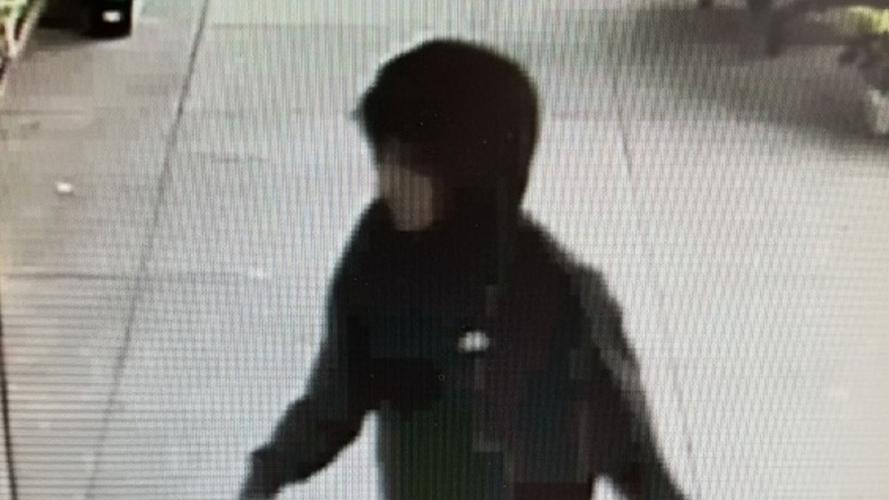 Alleged lookout in theft of beer at Lower Saucon Giant

LOWER SAUCON TWP., Pa. - Police in Northampton County have charged a juvenile who they say stole alcohol from a Giant Food Store.

The juvenile stole eight 12-packs of beer from the store at 1880 Leithsville Road in Lower Saucon Township, according to a news release from township police.

A second male wearing a hoodie reportedly acted as a lookout, police said.

State police ID suspect in 1988 killing of woman in Berks

What the Tech? Apps to help students stay organized

What the Tech? How VPNs help you stay safe online

What the Tech? A few gadgets for college students to give parents peace of mind