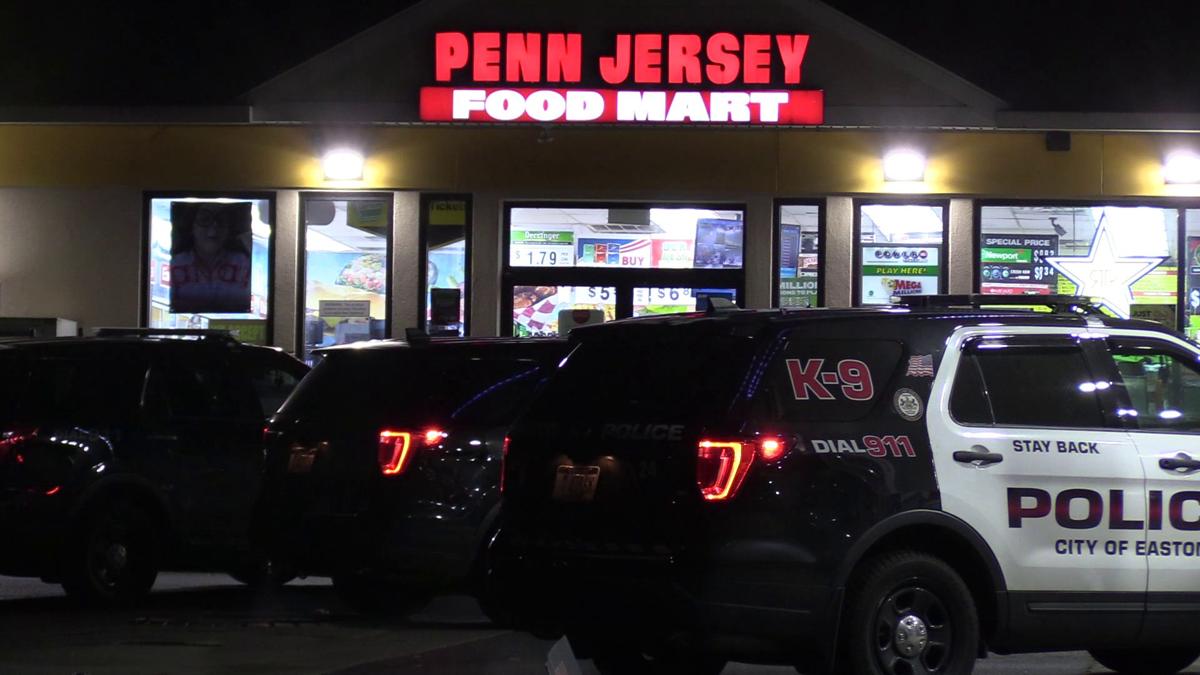 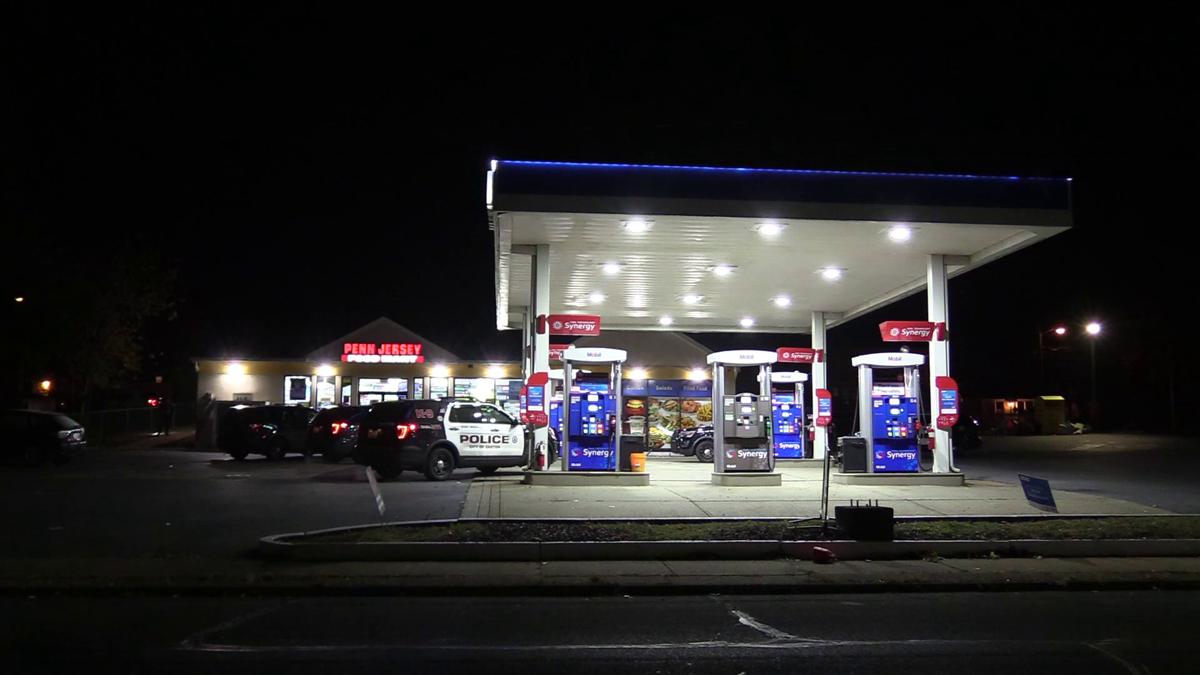 Police were dispatched at 4:15 a.m. to the Penn Jersey Mini Mart at 2134 Northampton Street for an armed robbery, according to a press release form the Wilson Police Department.

The clerk told police that two black males with handguns entered the store. One of the men took the clerk in the back and made him lay down while the other stole an undetermined amount of cash from the register, said police.

The men fled on foot in an unknown direction, according to police.

Police said that the men were wearing black sweatshirts, gloves and had their faces covered.