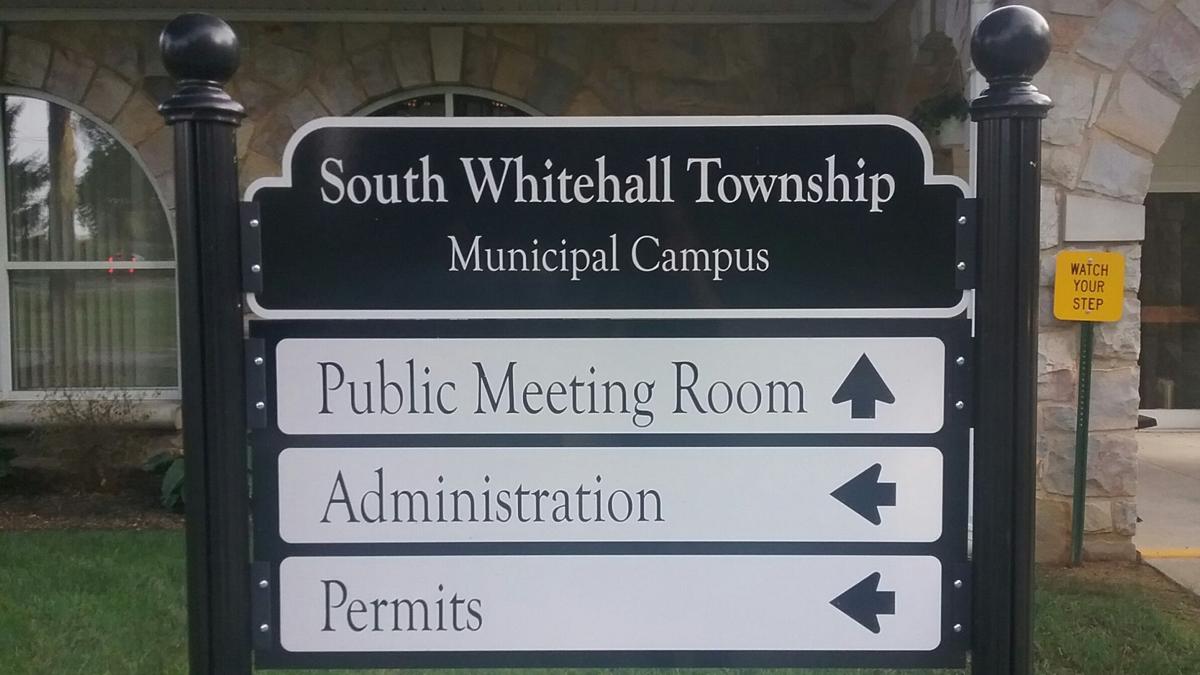 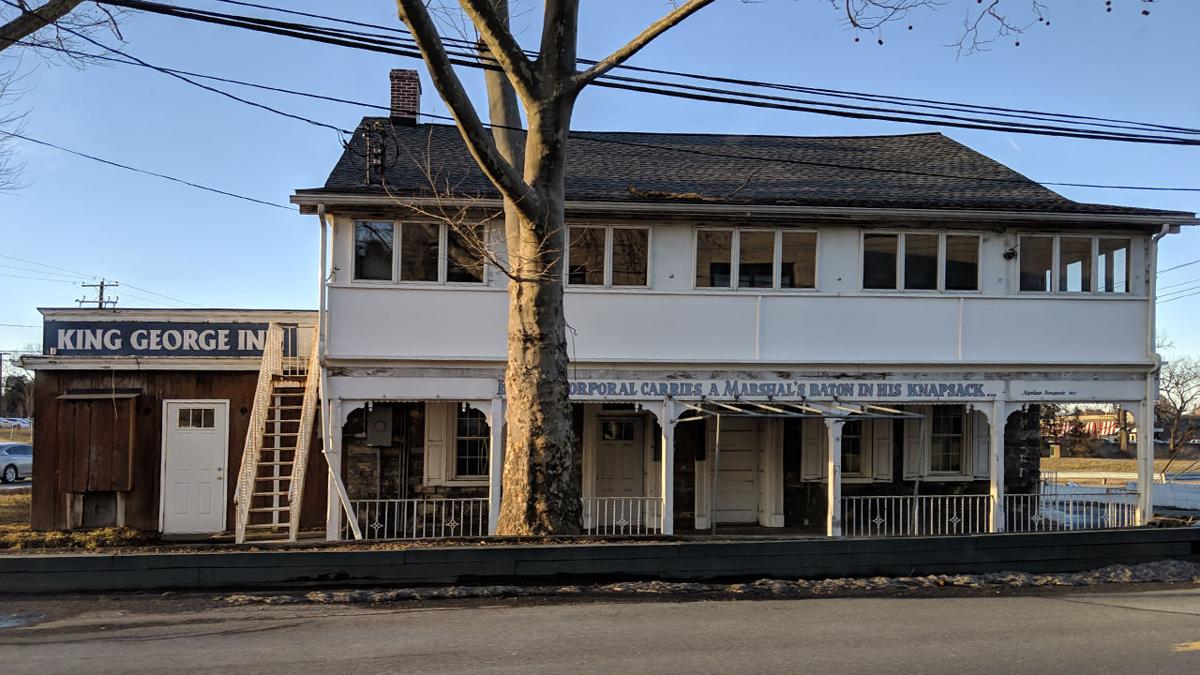 SOUTH WHITEHALL TWP., Pa. – South Whitehall Township's four commissioners failed to agree Wednesday on a candidate to fill an open spot on the five-member board.

The choice falls to a vacancy board consisting of the four commissioners and Keisha Champagnie, who ran unsuccessfully in 2019 for the board as a Democrat. Kelly, Wolk and Morgan are Republicans; Setton is a Democrat. Morgan and Setton often vote together, as do Kelly and Wolk.

If the vacancy board fails to make a choice by May 22, a Lehigh County judge will pick a fifth commissioner for the months left in Mobilio's term, Solicitor Joseph Zator said. Mobilio quit last month, citing obstructionism on the board.

Whoever gets the seat will serve through Jan. 3. There are three commissioner spots open in the November election. Two candidates from each party will be chosen in the May 18 primary. Mobilio's resignation came after the primary deadline, so Lehigh County's Republican and Democrat parties will each choose a candidate for that spot for November.

Some residents criticized comments on social media by Long, a former candidate for the Pennsylvania legislature, about development of the old ParkView Inn. Development is a hot-button issue in South Whitehall, particularly since the 2019 approval of the Ridge Farms project off Cedar Crest Boulevard.

Wolk asked the board to reconsider Solt, who serves on the zoning hearing board. He said residents want compromise.

Public comments followed, some blaming Morgan for the deadlock.

"I don't think anything I'm going to say to you is going to matter," Morgan said after a resident complained.

The virtual meeting started 30 minutes late because of a technical problem and went past the three-hour mark.

Before the series of 2-2 votes, Wolk brought up comments made at the last meeting during a discussion of South Whitehall's 10-year audit gap.

"Commissioner Morgan, you accused me of telling, quote, an out-and-out lie, unquote," he said. "In effect, you said I was dishonest and you impugned my integrity."

"I'm sorry you feel that way, and I appreciate your comment," Morgan said.

In other business, the board agreed on extending conditional approval of the Hotel Hamilton project, which proposes to combine four lots at Hamilton and Cedar Crest boulevards at the site of the former King George Inn.

Atul Patel plans for a hotel, bank and pharmacy on the 5.3-acre site, and the King George building will be preserved. The development team needs additional time to work out traffic patterns with the Pennsylvania Department of Transportation. Patel said more than $1 million has been spent on the project so far.

The board's next meeting will be May 19.

During the South Whitehall Township commissioners' meeting, it was confirmed that there will be three spots available on the board in the fall election.