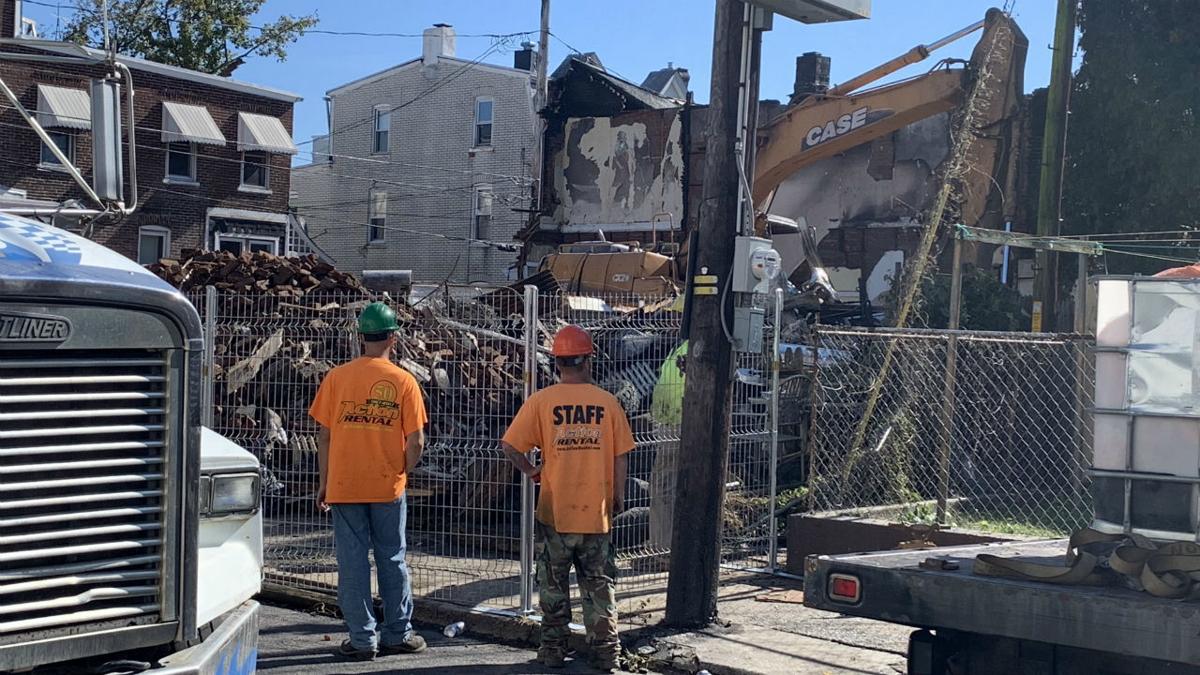 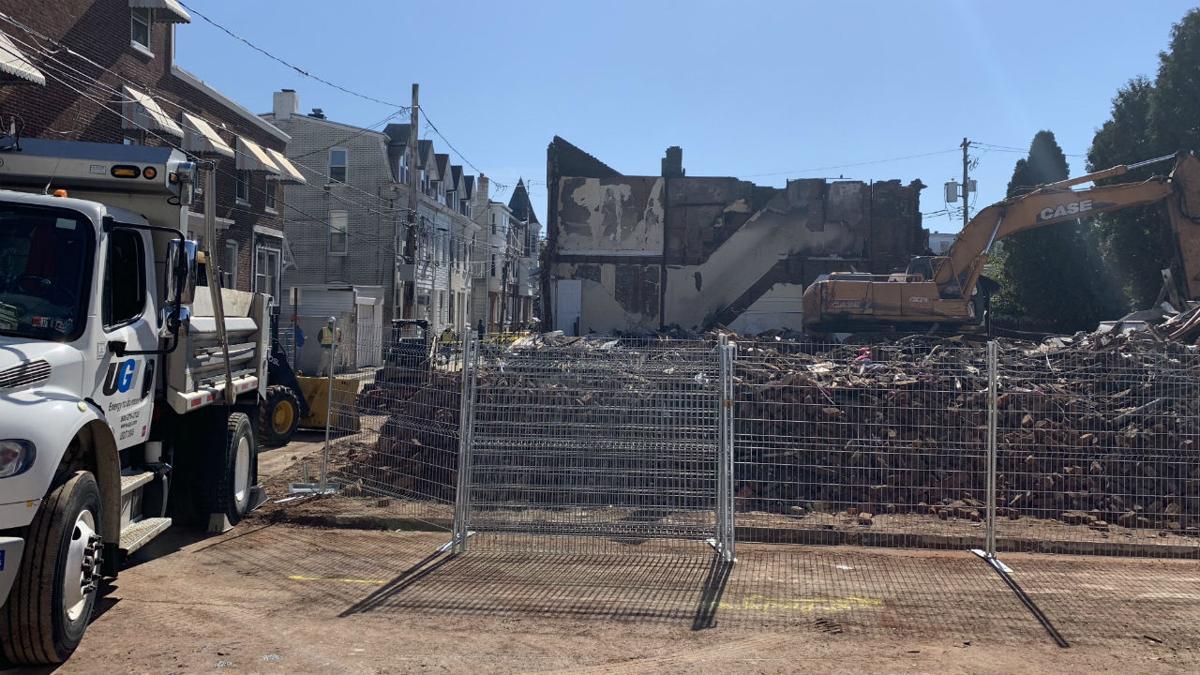 The cause of the fire is still undetermined. The city and the insurance company will continue with simultaneous investigations, Wehr said.

The 3-alarm fire broke out in the 700 block of Fountain Street. Forty-seven people, including 13 families, were displaced by the fire. Dozens of people were evacuated while firefighters battled the blaze, but no one was injured.

The Fountain Street Fire Fund, created on Tuesday to help families displaced by the fire, has raised $80,000 in donations. Donations are still being accepted.

United Way of the Greater Lehigh Valley, Community Action Committee of the Lehigh Valley and American Red Cross created the fund. Donations can be made online or via mail.

Anybody interested in making a donation can text “FountainStreet” to 71777. Gift card donations are also encouraged.

“We’re amazed by the public response. This outpouring of support shows how much the Lehigh Valley cares about their neighbors. We look forward to working with American Red Cross and Community Action Committee of the Lehigh Valley to ensure that 100 percent of the donations is going back to the families in need,” said David Lewis, President, United Way of the Greater Lehigh Valley.

From the moment panic struck the 700 block of Fountain Street in Allentown on Sunday, there was always help.