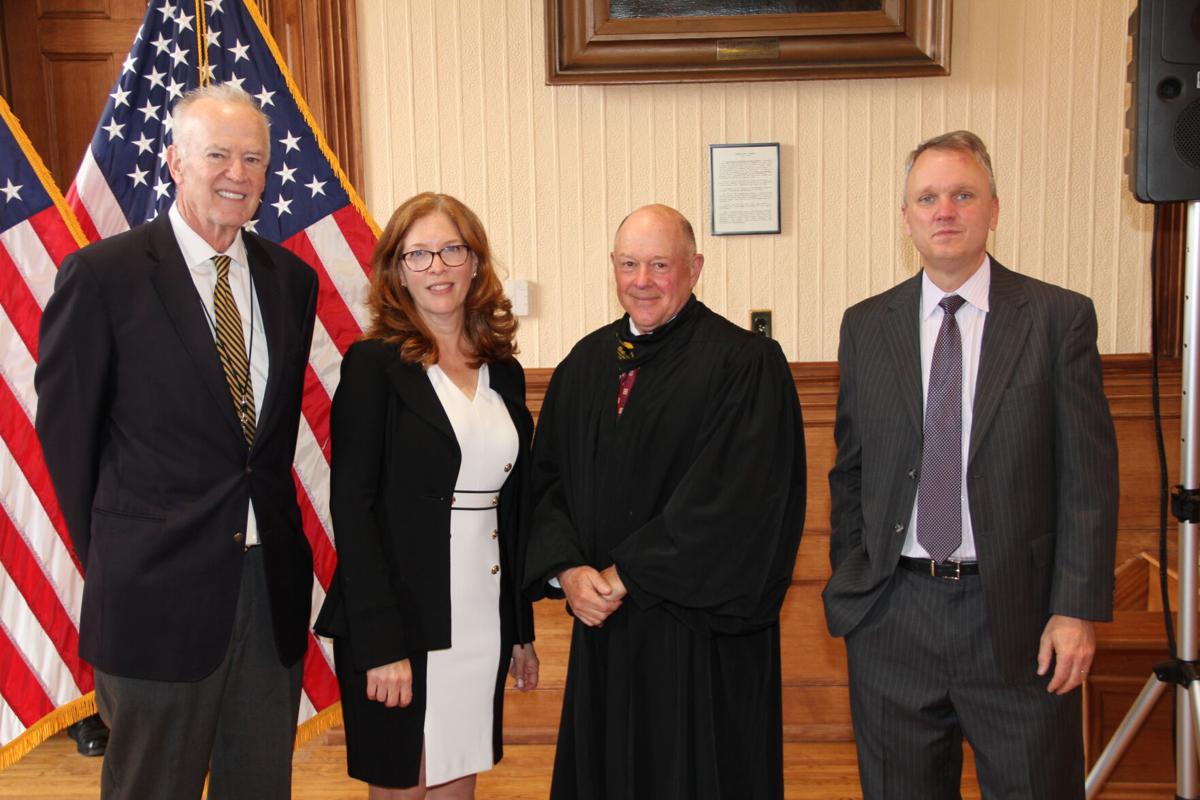 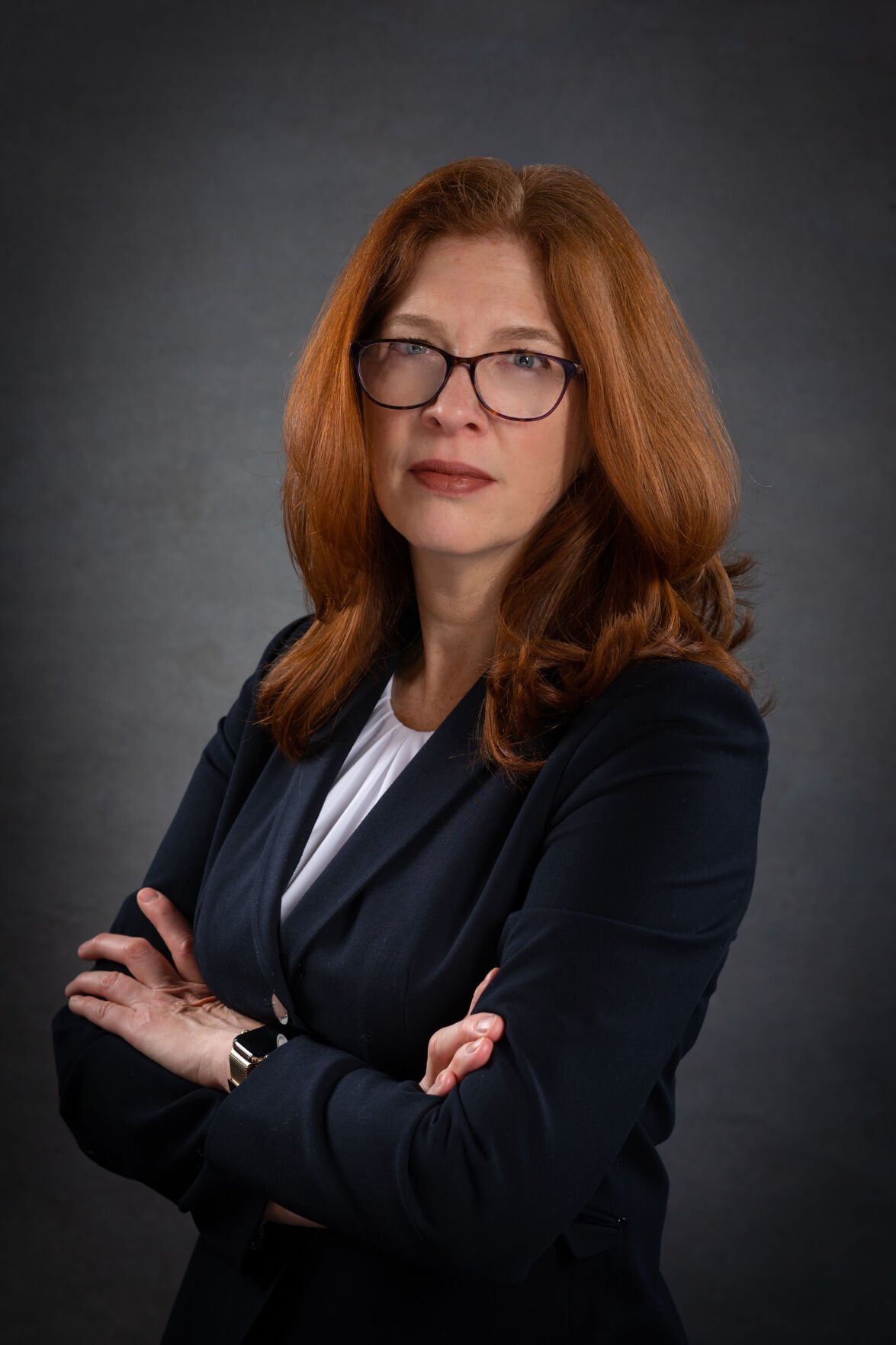 FLEMINGTON, N.J. | Renée Robeson has been sworn in as Acting Hunterdon County Prosecutor at the Historic Courthouse in Flemington, on Thursday.

The ceremony was presided over by the Honorable Judge Thomas Miller, assignment judge for the Somerset/Hunterdon/Warren vicinage, the press release stated.

“We are at a moment in America’s history when those of us entrusted with the administration of justice, at every level, must do more in every way to establish and maintain the trust of those we serve," Acting Prosecutor Robeson stated, following the oath of office. "This requires renewed diligence, transparency, and effort. I understand that great trust comes with my office and I look forward to exerting every ounce of my energy to serving Justice, our State, our County, the team I lead and the public I work to protect.”

A lifelong resident of Hunterdon County, Acting Prosecutor Robeson said it was a dream come true to serve the community that her family calls home.

Prior to becoming acting prosecutor, she served as an assistant prosecutor in Mercer County for over 17 years.

The ceremony was attended by dignitaries from Hunterdon and Somerset counties, along with members of the Hunterdon County Prosecutor’s Office investigative and legal staffs, the county stated.

During her address to the attendees, sources say she thanked Governor Phil Murphy, Attorney General Gurbir Grewal, and the members of their staffs for entrusting her with such an important post.

Acting Prosecutor Robeson also thanked former Acting Prosecutor Michael Williams for his 30 years of service to New Jersey, and specifically his service to the Hunterdon County for the past three years, noting that he served with distinction and honor deserving our heartfelt thanks and greatest respect.

“The Hunterdon County Prosecutor’s Office has earned, through tireless work, a reputation for excellence in law enforcement" Acting Prosecutor Robeson stated, concluding her address. "I look forward to working together with each member of this office and all the stakeholders of the community to continue to provide the excellent service that has been the hallmark of the Hunterdon County Prosecutor’s Office.”

What the Tech? Change Alexa name to 'Ziggy'